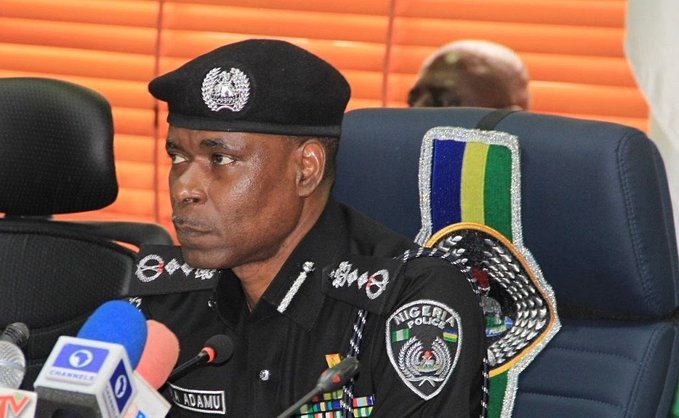 The kidnappers in Kaduna have demanded a ransom of 900 million naira.

The kidnappers, who kidnapped at least 20 people in Chikun Local Government Area of ​​Kaduna State, have demanded a ransom of N900 million before releasing their captives.

The deadly attack by gunmen on Sunday also claimed the lives of two people in Keke town of Chikun Local Government Area of ​​the state.

It was reported that the hijackers also demanded a ransom of N900 million before releasing at least 20 hostages.

Residents in Keke testified that the attackers disguised themselves in military and police uniforms, setting up a roadblock on Sunday night.

The relatives of a 19-year-old food vendor who was abducted by gunmen say the terrorists have threatened to wake her up if she is not paid a ransom of 900 million naira.

The girl's uncle, who asked not to be named, told reporters: The kidnappers abducted her daughter while she was on her way home around 8.30pm.

The kidnappers called us on Monday evening to demand a ransom of N200 million. They also called again on Tuesday afternoon to find out if they got the money.

Her father is a A-line driver and the motorcycle does not belong to him.

They threatened that if we failed to pay the ransom they would return her as their wife.

At the time of writing, the media had not been able to reach the Kaduna State Commissioner for Internal Security, Samuel Aruwa.