My Wife Charges me Money before Sleeping with me, she lent me Dowry Money, Man tells court. 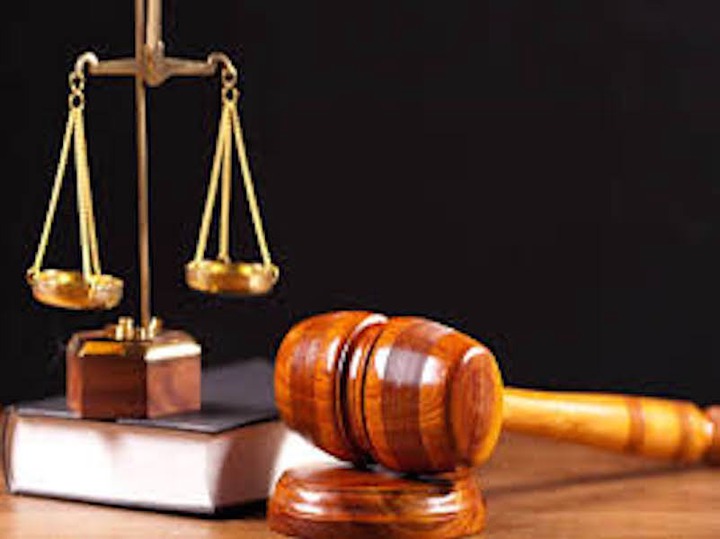 A man identified as Makauko Muwina and his wife kamwegno Mundonda, aged 33 and 25 respectively appeared before a local court in Lusaka.

According to information gathered by the Zambia Observer, Makauko was given the option of paying K50 by his wife before she could sleep with him.

Narrating his ordeal Makauko said, “I have not been having intercourse with my wife since April because I do not have money to pay her.

We sleep in the same bedroom but on two different beds.”

He further added that his wife demanded money from him if she was going to lie with him, "It is not possible for me to have intercourse with her if I don’t give her money,”

Makauko who lost his job as a school caretaker said life has been hard since he lost his job.

He added that she changed since she started her business in recent times and she's been going around, boasting of how she's been feeding and taking care of him

He admitted that she lent him money to pay her dowry but pestered him till he paid back.

His wife however refuted his claims stating that her husband refused to sleep in bed since the had marital dispute.

She further refuted denying him intercourse although, she claims her husband Makauko, is a stingy man.

The court ruled in favor of reconciliation while urging the couple to work out their issues and live in harmony.