Man kills friend in Asaba. See the reason why.

By KingCy (self media writer) | 2 years ago

A man identified as Akpobome Okokoye was reported to have allegedly stabbed his friend God'sTime Ikpakka to death over 12,000 Naira.

The two friends were said to have won the money from a gambling game. In the course of sharing the money, an argument broken out between them. This lead to Mr. Akpobome stabbing his friend twice with a broken bottle. 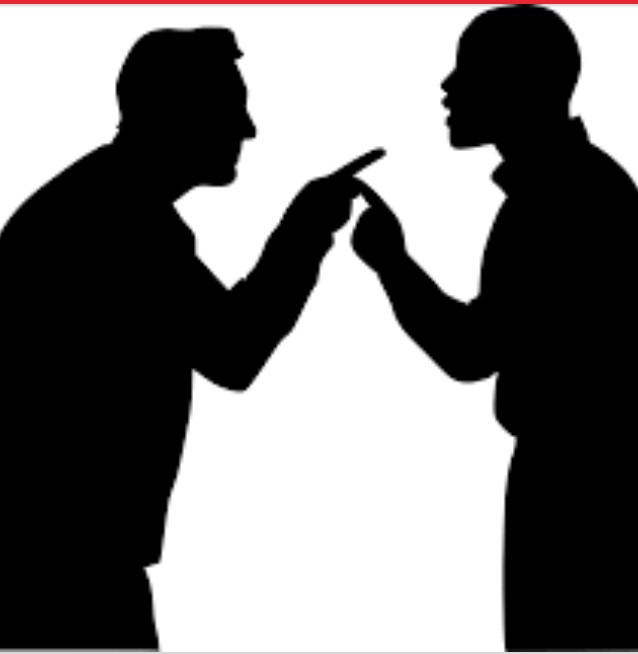 The people around gathered and quickly rushed Mr. God'sTime to the hospital. He was at first rejected at a private hospital because of the severity of the injury. He was then rushed again to the city hospital at Okirigbaga, Sapele where he died.

A group of angry mob began beating Mr. Akpobome but the police intervened just before things got too bad. He was then taken into custody and has remained in custody.

What do you think should be his punishment for killing his friend whose wife gave birth to a baby three days before, making the child fatherless and the wife a widow?

Don't forget to drop your comments after following us. You can also share this post with others.

Content created and supplied by: KingCy (via Opera News )