It was recently reported that a 59-year-old pastor identified as Oketokun Abiodun allegedly defiled a 10-year-old girl in Ogun state. 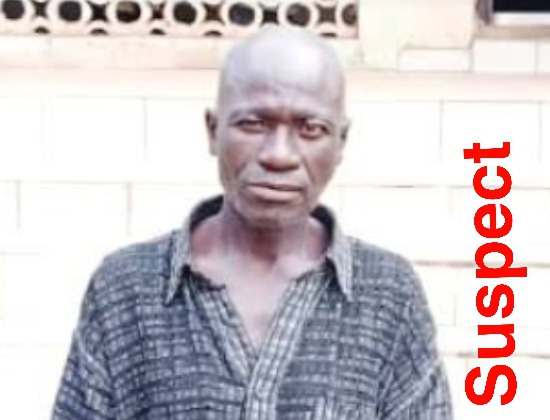 Pastor Oketokun Abiodun, has been arrested immediately the news concerning the defile of a 10-year-old girl got to the police command of Ogun State.

According to report Pastor Oketokun Abiodun lured the 10-year-old girl to his room and had unlawful carnal knowledge of her. 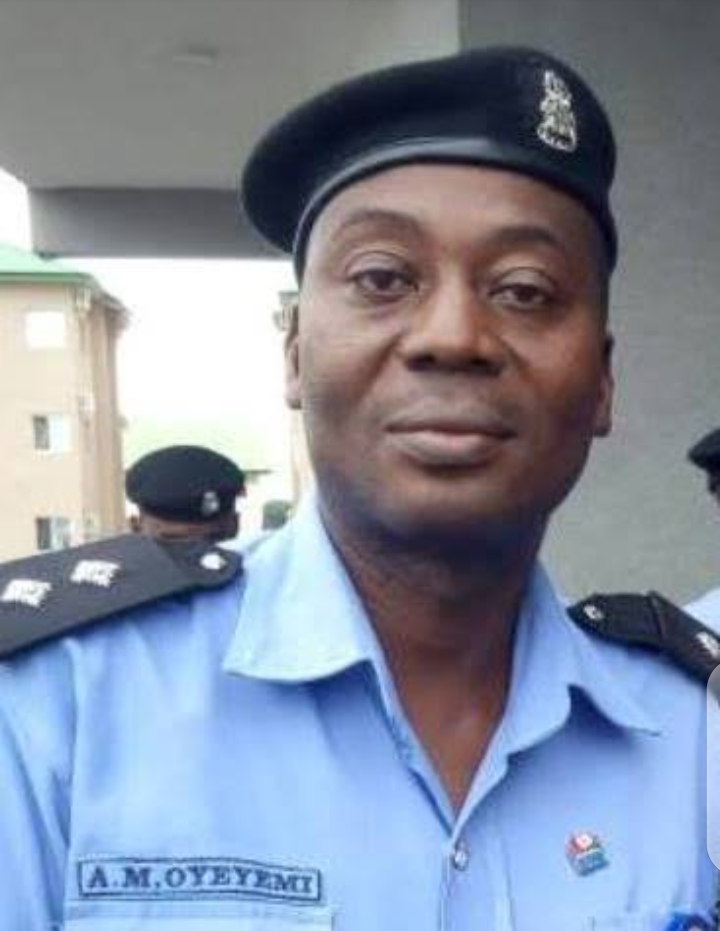 The state Police Public Relations Officer of Ogun State, Adimbola Oyeyemi revealed in a statement that the suspect was arrested on Saturday.

Before now, they have been several report concerning pastors committing this type of crime which has brought several reactions from the public lamenting on why spiritual leaders should commit such a crime.

Below Are Lessons Parents Should Learn From This Incident:

1. Be Careful On Whom You Trust: Most parents normally gives a lot of trust to spiritual leaders without been careful on current happenings this period.

It is obvious that that most pastors has been caught in the act of rape in different states in Nigeria. Parents should try to study carefully the people around them and educate their children on how to relate to people. Parents should not allow their children to be very comfortable with anyone especially during their absence.

2. Female Children Should Be Monitored Effectively: It is obvious that most rape victims are females therefore parents should make sure they guide their female children and stay around them. Parents should try to know the type of persons their children mingle with because children may not easily know or identify those who can harm them.

3. No Place Is Too Safe: Parents should not see any place to be too safe for their children to stay, therefore they should always watch over them and discipline them on how to relate to people both withing and outside their environment. Children of tender age are not meant to move carelessly but responsibly for a particular purpose or reason.

4. Children Should Be Educated Wildly: Most parents fails to educate their children on relationship limit. Little children are meant to know what to resist and what to accept in a relationship because children below youthful age may be ignorant on the illegal attitude of their friends towards them.

5. Maintain A Close And Open Relationship With Your Children: It is very important for parents to have close relationship with their children so that they can be able to tell them anything wrong between them and their friends. Most children find it very difficult to report when hey been molested because of the kind of relationship their parents keeps with them. All parents should make sure their kids can easily tell them about their friends, teachers and others.

6. Report Any Form Of Rape: Most parents normally prevent the issue of rape concerning their children to go too viral on social media and may decide to ignore as a result of fear and shame but it ought not to be so.

Parents should try out possible best to report any form of rape than hiding and settling it within themselves. The government has ensured to punish any who is caught in the act of rape according to right law. If cases of rape is been reported and well dealt with, it will actually contribute to the fight against rape. Pastor Oketokun Abiodun has been arrested as a result of report that got to the police concerning the rape of the 10-year-old girl and proper investigations will be followed up before the release of final judgment. It is very important to report incident of rape to the police so that actions can be taking rightly.

My Opinion: If all these are been adhered to, the issue of crime concerning rape of children or teenagers will be reduced and effectively eliminated. Let's join the government to fight against rape in the country. 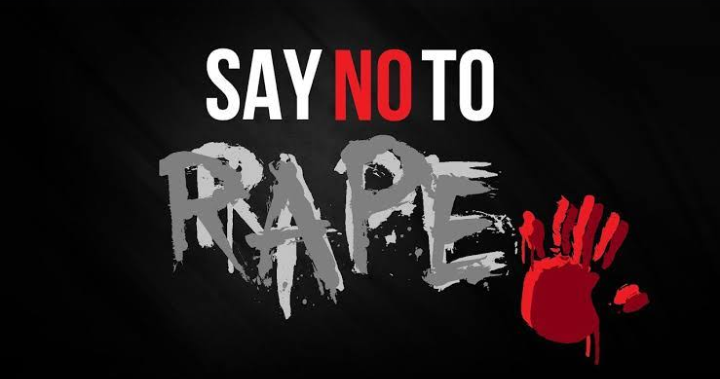