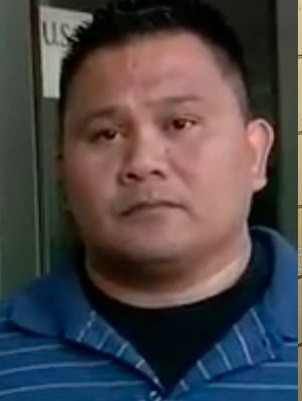 A former police officer at Honolulu, John Rabago, have been sentenced to 4 years in prison for forcing a homeless man to lick a public toilet. He will serve his sentence in w federal prison.

The judgement of John Rabago was presided over by U.S. District Judge Leslie Kobayashi. Judge Leislie sentenced the convict for civil rights violation. According to reports, John has two young daughters.

The whole incident started when it was reported to the police that a homeless man was disturbing users of a public bathroom. Officer John Rabago and another officer responded to the nuisance complaint. When they arrived at the public bathroom on Sheridan Street, they met the homeless man whose name is Sam Ingall.

Rabago threatened to beat the man and stuff his face in a toilet if he didn't lick the urinal. Robago later grabbed the man's shoulder until he licked the urinal. After the assault on the homeless man, John Rabago asked his fellow officer to delete messages concerning the incident. John Robago also persuaded the other officer not to tell Rabago the federal authorities about the assault.

According to reports, the other officer in the case, Reginald Ramones, pleaded guilty to conspiring with John Rabago. He admitted in court that Rabago convinced him not to tell federal authorities about the assault. Reginal has left the force, but his sentencing is scheduled to hold in a few days time. Reginald will most likely get s shorter sentencing considering the fact that he wasn't the person who assaulted the homeless man. He may also get a shorter sentence because he testified against John Rabago.