By Raphkendo (self media writer) | 2 years ago

See how Late Pope John Paul converted the man that tried to kill him through the act of forgiveness.

It's easier to preach forgiveness on the pulpit. But to put it in action is very difficult as a human. Only few human can actually forgive another human that tries to kill them. One of the individual that has lived in this world and have shown an exemplary life is the late Pope John Paul II. 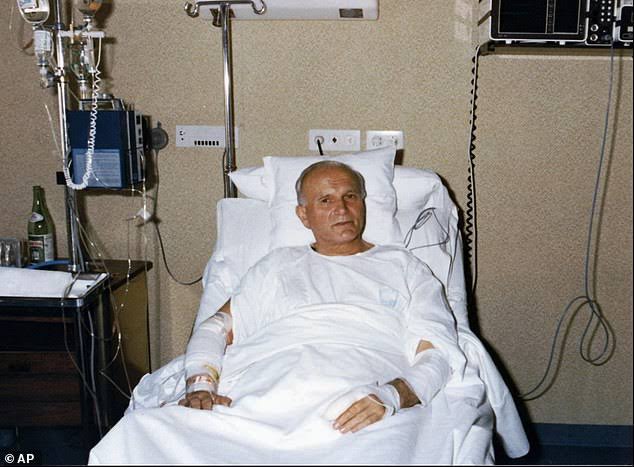 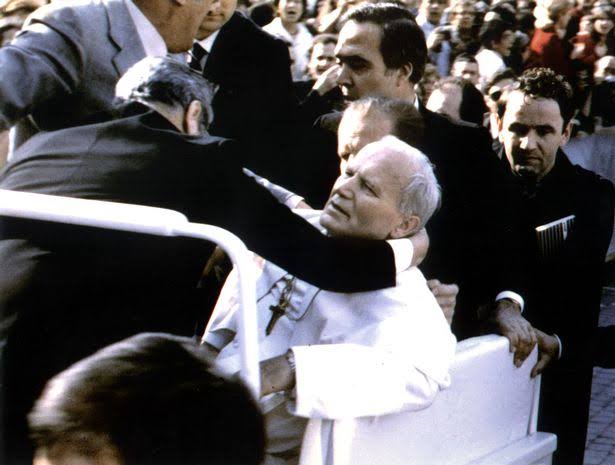 He did not only preach about forgiveness of our offenders, he also showed the world that he too can forgive.

In 1981, a man by name Mehmet Ali Ağca tried to kill the Pope by shooting him four times. He did not succeed in killing the Pope, but the Pope was severely injured. And he was rushed to the hospital. Mehmet Ali Ağca was captured and sentenced to life imprisonment. When the Pope recovered, he forgave the man that tried to kill him. 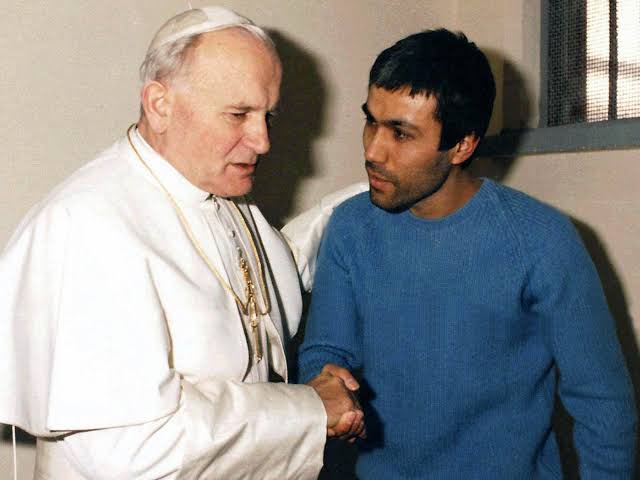 The Pope went further to request that the Italian President by name Carlo Azeglio Ciampi pardon Ağca. Ağca was later released and deported back to Turkey. Before his release, the Pope often visit him in the prison.

When he arrived Turkey, he was arrested again for the another crime he committed in Turkey. Even in Turkey prison, he often sent message to the Pope. In 2007 he converted to Roman Catholicism while still in prison. This was after the death of Pope John Paul whose life marvelled him. A man who forgave the person that tried to kill him. 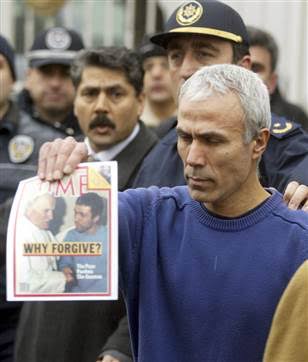 In the picture above, you could see Ağca with a paper with the word "Why Forgive?"

After his release from Turkey prison, he travelled to where St John Paul II was buried, to lay a flower as a sign of respect and honour. 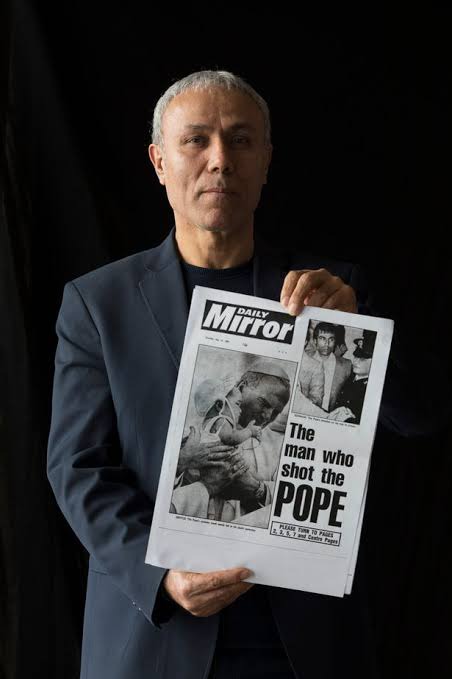 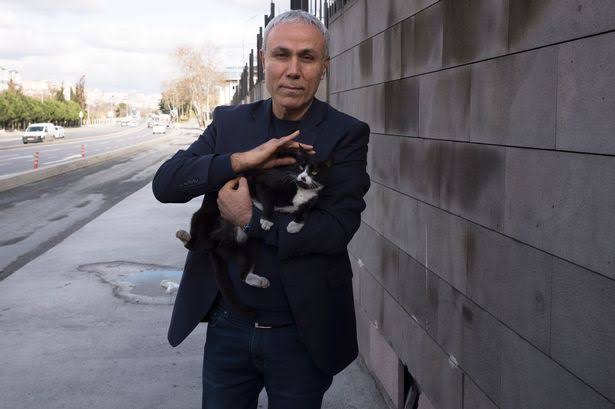 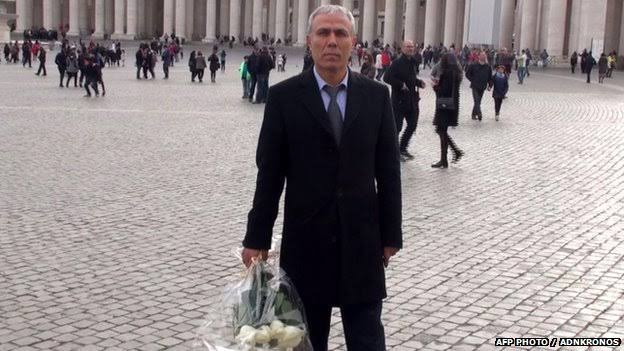 Like St John Paul II who forgave the man that tried to kill him, we should also learn to forgive. Ağca would not have been a Christian today if the late Pope did not forgive him.

Content created and supplied by: Raphkendo (via Opera News )