A prison, also known as a jail is a place or institution of confinement, especially of long-term confinement for those convicted of serious crimes or otherwise considered undesirable by the government.

Prisons are managed by the government as it is a place where law breakers are being kept for a specified period of time so as to prevent them from causing more havoc to the society.

Evey Countries of the World have prisons and it won't be a surprise if this prisons are overcrowded as crime rates all over the world is on the increase. It only becomes surprising when a country's prisons is so empty that they import prisoners from other countries .

People may find it hard to believe that there is a place on earth where the jails are feeling alone. Netherlands is that country where prisons are so empty that they import prisoners from other countries . 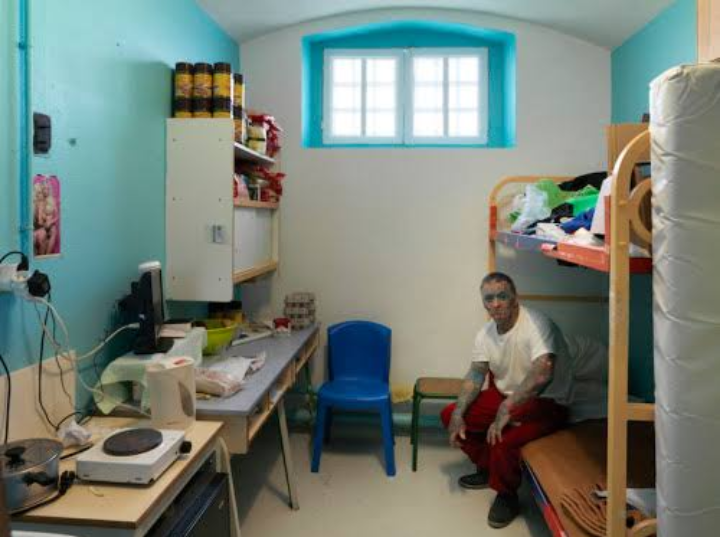 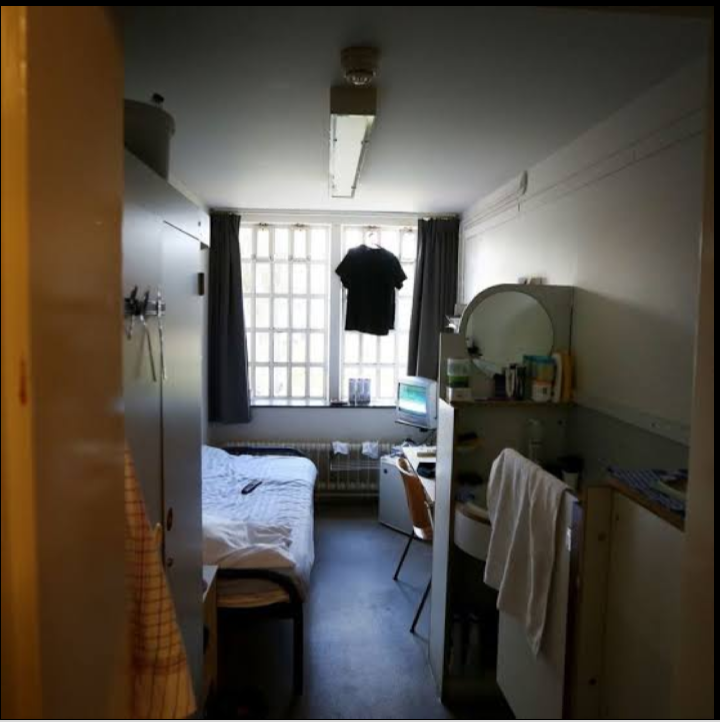 The reason behind such inspirational achievement is the low incarceration rate which is the rate at which a country puts its criminals behind the bars. Netherlands is one such country that believes in rehabilitation of criminals to help them lead a better life rather than in giving punishment. As per a survey, that’s the reason why almost half of the criminals refrained from conducting any more crimes in 2018.

The reverse is the case when it comes to the condition of prisons in our country Nigeria as the prison conditions in Nigeria is such in a messed up state and nothing to write home about .

Life in Nigerian prisons could, indeed, be harrowing. While in other parts of the world, the prison is a place where convicted criminals are expected to come out reformed at the end of their sentences, in Nigeria they are more likely to come out hardened. Having learned more of criminality than rehabilitation while in incarceration, a former inmate in Nigeria has a high probability of returning to crime after serving his time.

The situation is so bad that Britain, in 2009, offered to build a comfortable jail in Nigeria to take about 400 Nigerian convicts whose crimes were committed in the United Kingdom. “Jails there (in Nigeria) are considered so rough that any prisoner the UK tried to deport could oppose their removal on human rights grounds,” a Daily Mail of London online report said then . 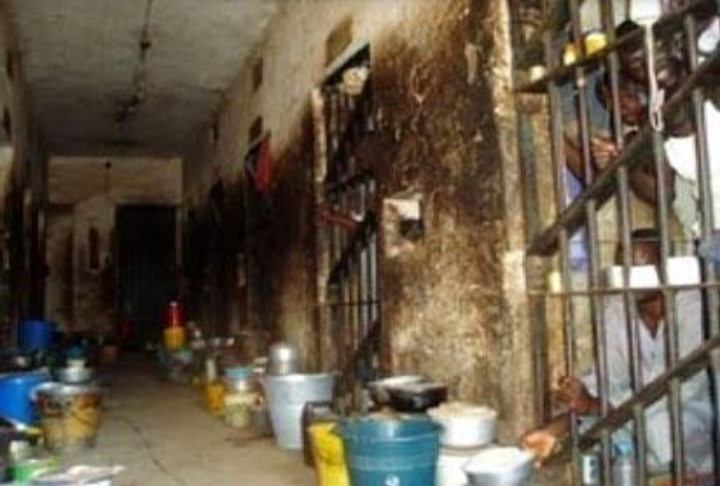 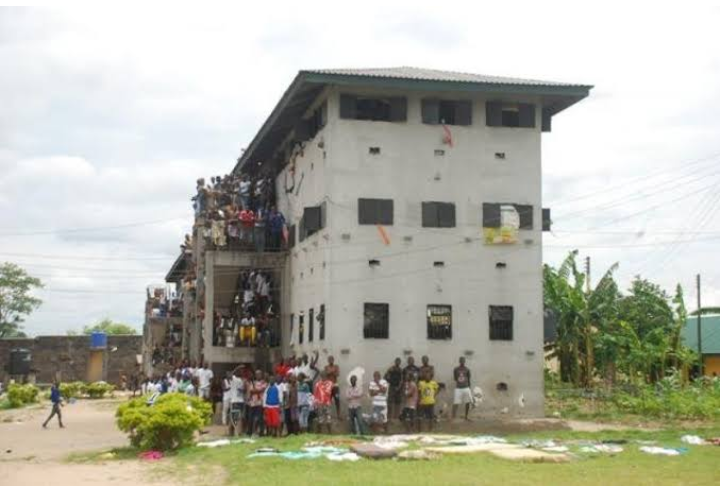 I think it is high time Nigeria took a cue from country like Netherlands in managing their prisons so as not to cause more problems for the society .