Poverty and the increasing Crime rate in Nigeria.

Crime is a phenomenon the human race have been dealing with for ages. The only difference is the fact it varies with space and time, in the sense that it is more pronounced in some places and its prominence dwindled at different times and period. One would recall that in the 70s and 80s, Nigeria had one of the lowest crime rates in the world. There was less of crime and more of humanitarianism among people as everyone allowed their conscience guide their conducts. 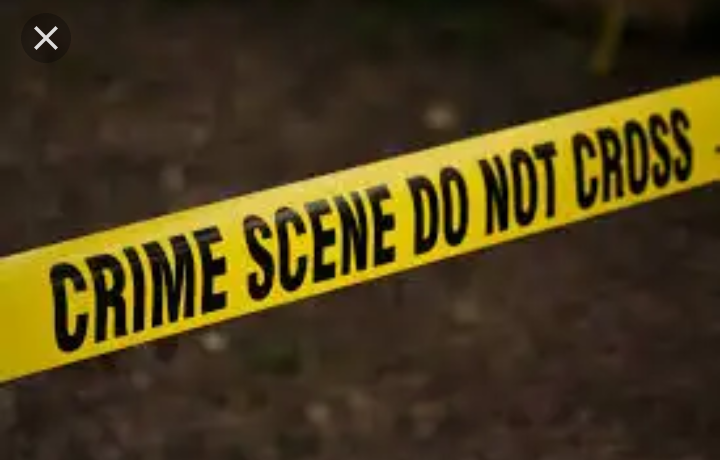 In today's Nigeria, unfortunately the reverse is the case as our moral standards have been broken down and crime rate rapidly increasing by the day. But it would be wrong to blame it all on the broken down moral standards, just as it is wrong to assume that a criminal had no idea of the magnitude of his action. The fact remains there is a motivating factor behind most of these acts and it's poverty. 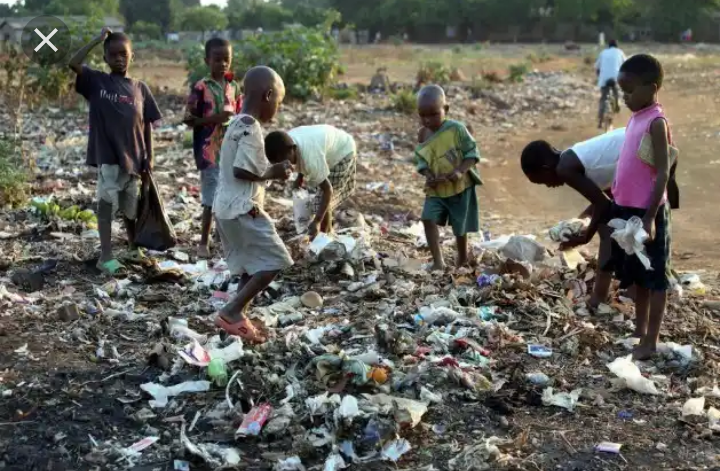 Poverty isn't in anyway a justification but when combined with our fallen moral standards it could be a real problem. In the 70s Nigeria experienced her greatest oil boom. Then Nigeria wasn't the richest but our economy had some dignity as a dollar ($1) was equivalent to just 90 kobo. It could also be observed that people didn't work as hard as they do today but lived a for more better life, so people really had no need to go into crime plus the fact that electricity was stable to a large extent allowing small businesses to operate without incurring so much expenses. There was employment, and the govermment gifted cars to graduates. Nigeria became a place africans would scrabble to in order to earn a living and there was quite enough for everybody. 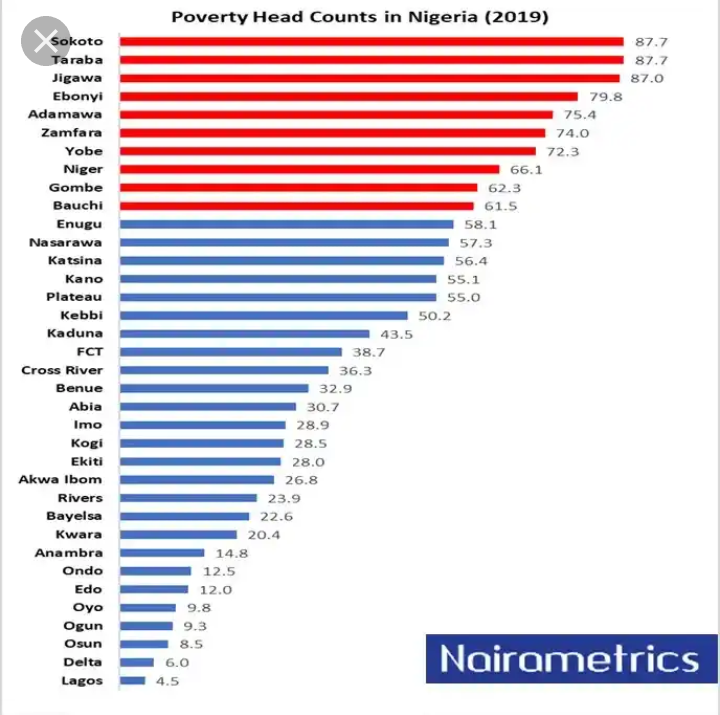 But with time all these declined, oil boom siezed and the naira began to fall. From 90 kobo per dollar to #127 per dollar, it has been on the increase eversince. The Kobo became worthless and living standards became poor as the employment is no longer there. With all these people sought a way out and resorted to crime. According to the statistics released by the Nigerian National Bureau of Statistics in 2016, Lagos, Abuja, Delta, Kano, Plateau, Ondo, Oyo, Bauchi, Adamawa and Gombe States made the top ten list of states with high number of crimes. 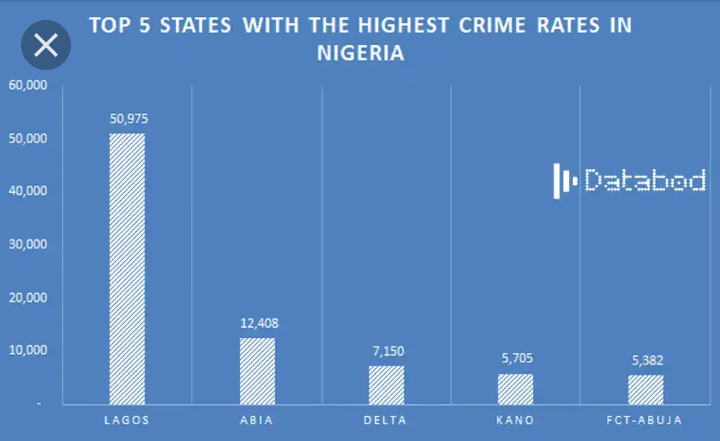 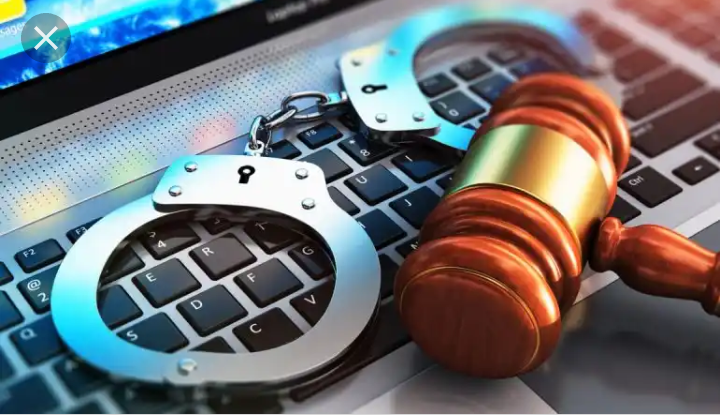 It would be inappropriate to draw conclusions without looking at the issue of poverty in Nigeria from the crime perspective. What if the increase in a crime like curruption, which embodies crimes like money laundering, fund diversions, misappropriations and embezzlement is actually the cause of poverty here? Because with all these in place basic infrastructures won't be developed, jobs won't be created and the economy would remain inefficient because the funds to help it grow have been sent elsewhere. This would then lead to crimes like armed robbery, kidnapping and cybercrimes.

According to crime index, Nigeria is now ranked the 14th country with the highest crime rate in the world and among the top 20 poorest as the National Bureau of Statistics confirmed that 60.9% of Nigerians in 2010 were living in "absolute poverty". 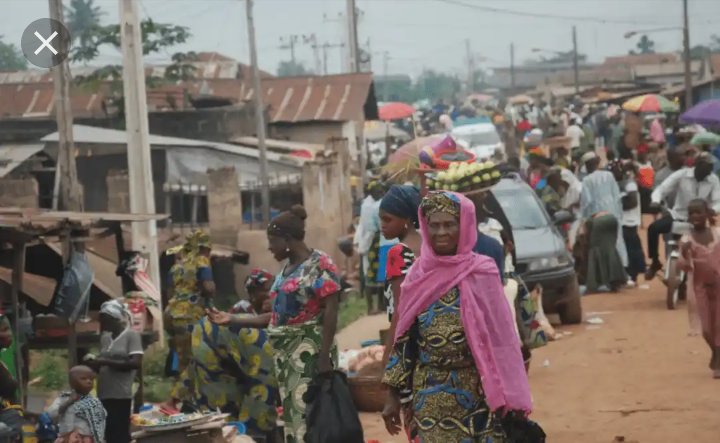