You Rejected Him, The Criminals Accepted Him. An Overview Of How Criminals Are Made 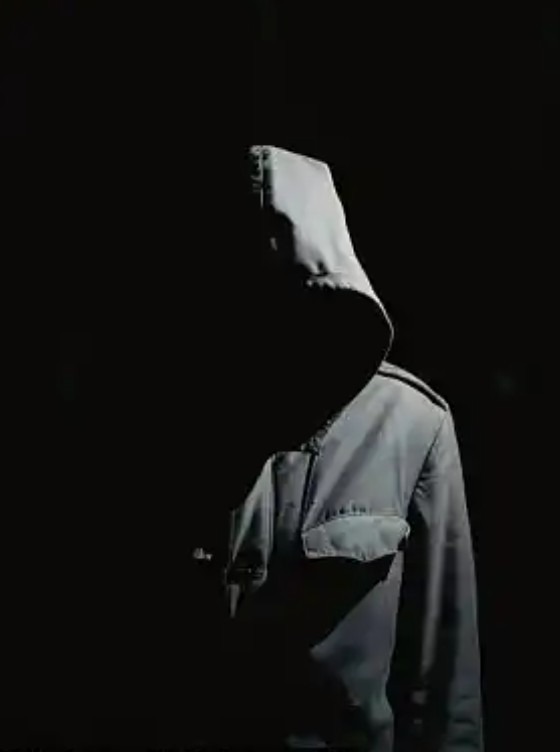 This literary work is a clarion call to all and sundry. As crime wave increase in geometric progression, we should observe and note a fact that has been neglected, yet stirs us in the face. Crime has continued to bully us all because we manufacture them in the different form daily. I'm referring to the society at large.

A little kindness shown to an individual can reduce the size of the crime world but otherwise increases it. Don't say you don't know and even if you don't know, hear it now. I will tell you what kindness does to society, with a story.

In doing the kind of job I do, I have the privilege of travelling far and wide. It is the job that took me to a village in South-Eastern Nigeria. The compound where I worked had a dog. A local dog and as such had to fend for herself. I felt for her because where I come from, we feed those pets before we eat our foods.

I know someone would be saying, this is lies. We feed them first so that they wouldn't disturb us while we eat ours, and if they come around, we could then have the moral right to chase them away. You don't allow animals around you during meals, they could infect you with a disease. At least the kind of pets we had then weren't like they are in Nigerian rich homes or the Western world.

Having compassion for the dog, I decided to always throw crumbs to her and give her leftovers. Gradually, I could deliberately buy her leftover from the restaurant. As time went by she would run to welcome me wagging her tail whenever she sights me, even outside the compound. When my work was done for that moment, I went back to base.

Five months down the line, I returned to begin another stage of that work. Guess what, the lady dog still recognized me. She leapt for joy lifting her hand to lean on me. It was quite embarrassing, but I pardoned her. She was a grateful soul. According to my friend, the dog is foolish but wise enough to remember those who fed her. I just marvelled at the joy in the heart of the dog simply for seeing me.

Next morning, something unusual happened, she had given birth to five puppies in the night and hurriedly went hunting the next morning. When she returned, she brought the gem she hunted directly to my feet, drop it and went to her kids. Her owners were shocked. According to them, she had never done that before.

Before then, I never knew she had babies the night before that day. So I went to the direction I saw her and discovered she had babies. That was yet another surprise to the occupants of the compound. She doesn't allow anyone to come close to her puppies, yet there I was even touching them.

The lesson, we can only fight crime in this country by being kind. The society is not kind to the less privileged. They think they are where they are because they are superior. You're superior but will promise heaven and earth at gunpoint. Now here's the fact, you will continue building protective barriers that will fail when the crime gets more organized.

How do we manufacture a crime? When we refuse to give helping hands to those who need it, the peace we seek would elude us. Many of those who engage in crime are not there because they want, it's because they were betrayed by society. They got depressed and the only people who welcome them were street dwellers. They had no home and the only people who looked at their direction are perceived miscreants, why should crime seize. Crime is actually the reaction to the neglect of our obligation.

From today, just know that whenever you refuse someone help, you have added a soul to the folds of the underworld. The resultant effect is that the thousand naira we refuse to part with at peacetime may become a million at wartime. Be guided by the words of this article, let's solve the problem of crime without loosing a soul.