By Ehido_corner (self media writer) | 2 years ago

Woman Arrested For Kicking A Pregant Lady Which Led To Her Death 6 Days After. 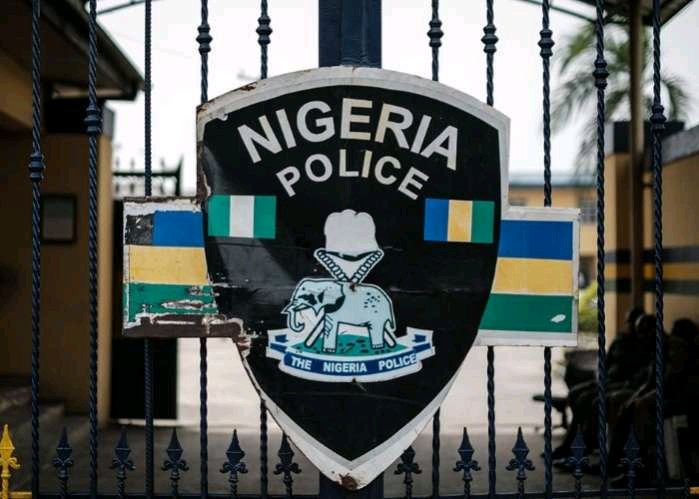 A 34 Year old woman has been Arrested by men of the Nigerian police for kicking a pregnant woman,which led to her death.

The suspect Identified as Florence Ugwu (34) was said to have kicked the deceased woman severally after a fight ensued between them,this lead to heavy bleeding. According to Reports, The Woman who's Identified as Mrs. Jane Ekpe(32) was 6 months pregnant as the bleeding lead to her death this morning, 6 days after the confrontation. 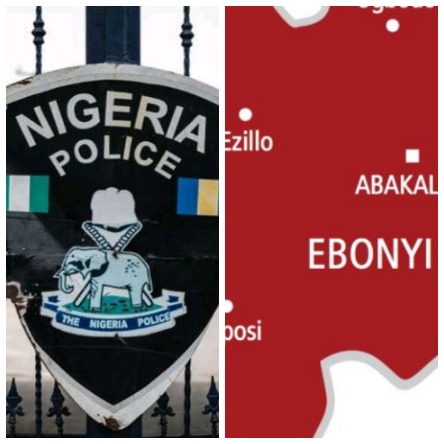 both the deceased and the suspect where said to be good friends before Misunderstanding came between them, Mrs. Jane was rushed to the hospital after bleeding was noticed, and the foetus of the Child was removed, before she died today.

Florence Ugwu has been arrested by the police for causing bodily harm that lead to the death of the another person.