My Family and Friends Denied Me Help But Spent Millions At My Funeral. (Opinion)

By SunNews (self media writer) | 1 year ago

The story you're about to read now is what happens each and every day in our various communities and society. You may have seen it happen in reality, or have been told of the story. Learn from this story and change your heart condition for a better life, society and blessings of God. 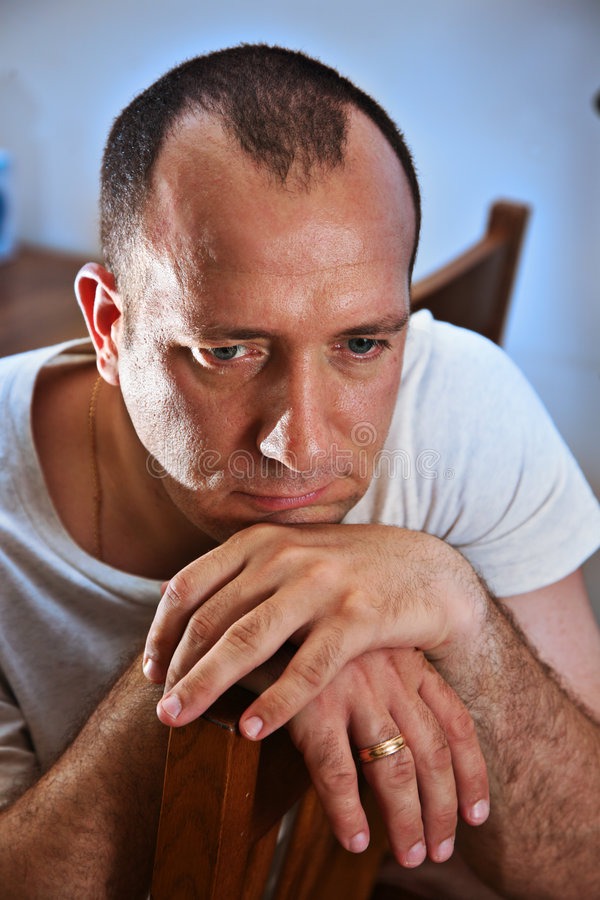 A man took a loan from the bank for his business but was not able to pay within the agreed date of payment because the business did not go as he planned, his house, car and other valuable items were seized, turning the man to instant poverty.

He posted his situation on Facebook looking for help, but all he could get was zero comments. He went to his influential friends requesting for a loan of 500k, Unfortunately only 10 people responded, 6 out of 10 said they could not help him. And only 1 out of 4 who promised to help and gave him some money. The remaining 3 gave excuses to him and never took his calls.

In the end, he was ejected. He did not have a place to sleep. He walked in the dark looking for options and unfortunately, A thief stole his empty purse with his ID inside. The thief while escaping the scene was badly hit by a speedy vehicle, causing his death without his body been identified as he was crushed badly. The only item recovered from him was the wallet that contained the identity card.

The next day the news went viral quickly that he(The Man) has died. About 3,000 people posted and commented on Facebook on how they know him and how good he was when he was alive. A committee was formed by his close friends who raised some fund worth N800, 000 to feed people at his burial to show there support.

His business colleagues organized themselves in a meeting and reasoned that since the man was of great prestige and prominence the donated and bought a coffin, chairs, and tents for the funeral with an estimated cost of 1.5million

The family members came together and were planning for his funeral, making contributions and other necessary things needed when planning for a funeral, the got an estimate of N500, 000. Everyone wanted to volunteer to show that they were participating. They printed t-shirts and polos for more than #85,000. 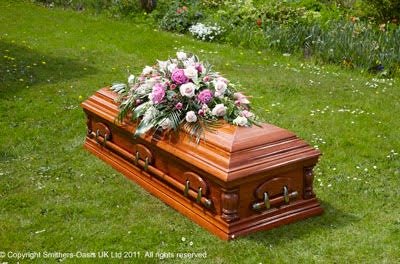 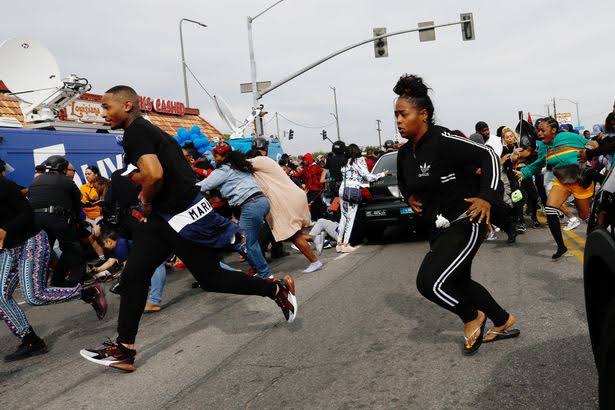 Now imagine the scene when at his supposed funeral the man showed up on the day of his burial. While everyone was running to safety thinking they'd seen a ghost, the man felt embittered, seeing how both family and friends that abandoned him at his darkest hours, extravagantly spent all they had, on a mere dead body.

"Such is life" as people do say when this kind of story is been told. A sad reality but part of our daily lives. It will surprise you to learn that the bulk of all those who talk about how much they love the deceased on burial days, are those who never showed him care and love when he was alive. Yet, they'll talk a whole lot of the person's history, how much they loved him.

When a family member is in dire financial need, nobody will help, but the moment he's dead, the money will come from all hiding and places.

You who read this story, please let's change our mentality when it comes to showing generosity and help to family members or friends, relatives, or others.

Help your brother/sister when he/she needs you.

Do not wait for their death to show them your love. It will not help them. Value your friends and family while they are Alive.