Biggest News In Nigeria This Morning, Thursday 16th Of July 2020

By ManVoice (self media writer) | 2 years ago

Here are the biggest Nigeria news this morning being 16th of July 2020. Don't miss it 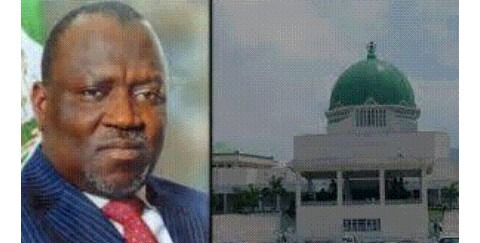 In a letter by the commission on Wednesday, it said the secretary of the commission, Mr. Olusanya Ajakaiye has also been relieved of his job.

According to the letter, the termination takes immediate effect, adding that the affected staff would receive their retirement letter soon. Any staff who has spent 35 years in service or has attained the age of 60 will be retired by the commission.

The Association of Resident Doctors, Lagos state chapter has called off its three days warning strike.

It was announced by the chairman of the association, Doctor Oluwajimi in an interview he made with reporters on Wednesday. He said the decision to halt the strike was to allow further talks with the state government on their demands and the commitment of doctors to their work. 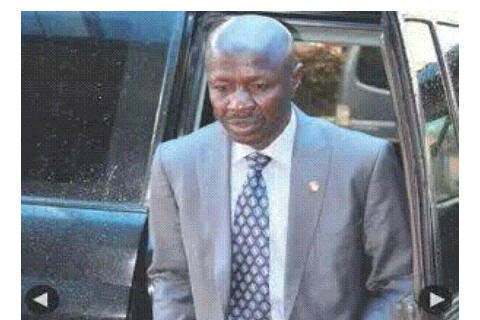 We was released con Wednesday evening after spending 10 days in detection.

Magu who was arrived on July 6, had been questioned severally for alleged malfeasance by a presidential panel headed by a former president of the court of Appeal, Justice Salami

He was accused of re-looting recovered assets and insubordination by the Attorney General of the federation and minister big justice, Abubaka Malami.

Meanwhile, the president Muhammadu Buhari has ordered the suspension of 12 directors of the EFCC including the secretary, Olanipekun Olukayode.

We are ready for you, police tells bandits in Ebonyi 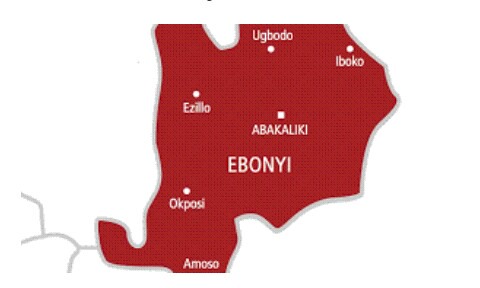 The Ebonyi state police command has warned robbers who are planning to lauch operation in Afikpo town, that their plans will fail

The state commander said he will not allow criminals to hatch their plans in the ancient city.

The Afikpo community has been thrown into panic following a letter the unknown robbers reportedly wrote to the community, notifying them of their planned visit for their operation. 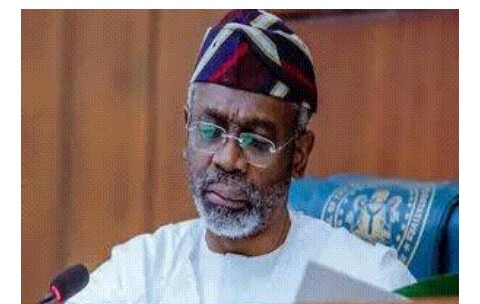 Gender activists under the auspices of the Movement Against Rape and Sexual Violence, visited the house of representative Senate president on Wednesday to seek action against rape and other sexual crimes.

The wife to the governor of Kaduna state, Aisha Rufai, led the team and visited the Senate president at his office

Senator Gbajabiamila, while responding to the group said rape and sexual violence have become a pandemic in Nigeria.

He added that both the leaders and the people of Nigeria must rise against rape.

Nigerians have expressed sadness over the death of a young combat pilot, Tolulope Arotile who passed away on Tuesday, eight months after she was commissioned as Nigeria's first female combat helicopter pilot.

Arote, who hails from kogi state died from a road traffic accident at the air force base in Kaduna.

The Nigeria Air Force mourn the death of the pilot on their official Twitter handle.

" it is with great sorrow that the Nigeria Air Force (NAF) regretfully announces the unfortunate demise of flying officer, Tolulope Arotile, who died as a result of head injuries she sustained from a road traffic accident at NAF base in Kaduna ".

However, many Nigerians took to social media to mourn her saying that the late Arotile was a promising young girl, they described her demise as a great loss to the nation. 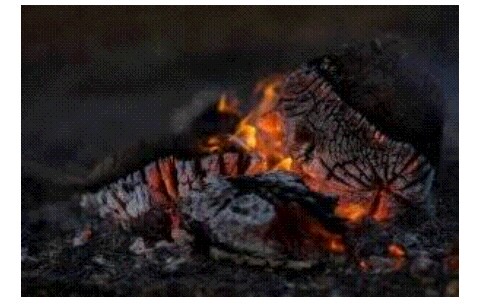 Two people, a 65 year old woman and her house maid have died in Anambra state after inhaling fumes from a charcoal fire, ignited to keep them warm and away from cold.

The spokesperson of the Anambra state police command said the two were dicorvered died in their room on Wednesday by neighbors after they failed to wake up in the morning.

He however said the corpses of the deceased persons have been deposited at Okwulobia hospital mortuary for autopsy. Investigation is ongoing.

Man pours hot water on her wife's breast in Enugu

Emmanuel have been arrested by the Enugu state police by allegedly poured hot water on his wife's two breasts, who is nursing a child at the time of the incident. Investigation is going on. 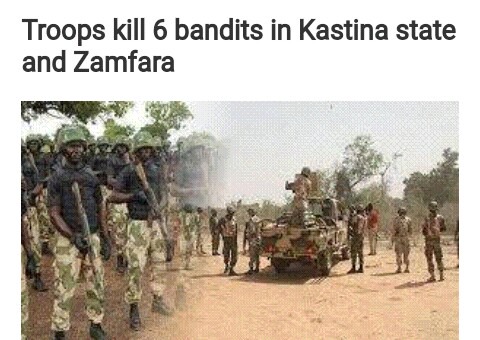