By Whitty_Studio (self media writer) | 2 years ago

Every day we continue to hear and experience actions that are said to be unheard of. Since we are humans who do not live in isolation, but people who live in a community, there is bound to be morality and immorality. Surprisingly, these days, we seem to be experiencing more immorality or bad deeds that end up causing damages to victims and heares. Everyday, we move from one bad action to another without thinking about the consequences or even considering the victims.

It is very sad to say that humans do not show much love for others, regardless of tribe, race, color, language, etc. this is especially experienced by the housemaids. Recently, a case of torture and sexual abuse of child by Mrs. Yemi Awolola was reported and dealt with by a magistrate court in Kaduna. She was arrested because of a report from her 14-year-old maid, identified as Princess Michael, because of how she was tortured and abused by Mrs. Yemi Awolola and her children during her stay with them. 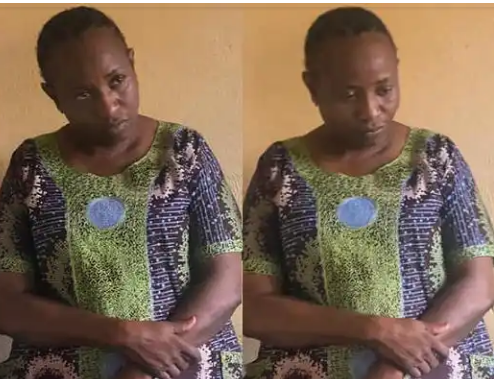 According to the investigation, it was gathered that the young lady, Princess Micheal had to live with the Awololas by force after her family was displaced by terrorist. In her statement, she said that if slightest provocation, Awolola would beat her and injure her. The most recent incident took place when Awolola, as the princess said, put a hot knife in the fire and placed it all over her parts of her body, including her private part.

On various occasions, she said that Awolola burnt parts of her body with a lighter. As a result, Mrs. Awolola was charged under the watchful eye of the court with her daughter and her housekeeper, who was chaired by the Magistrate, Bashir Shitu Yusuf, who had previously denied the accused bail. However, the accused had pleaded for guilty to the complaint against her, after which the court adjourned the case until August 27. 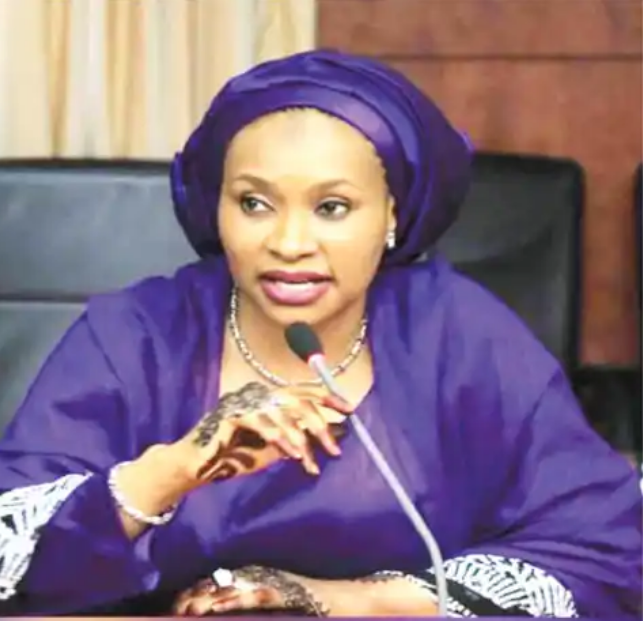 More so, the Kaduna state Governor's wife, Hajiya Ummi el-Rufai, witnessed the procedure in the court and commended the decision of the magistrate’s court. She said that the issue of child abuse would not continue without serious consequences in the state of Kaduna. What could be the fate of the culprits on August 27?

Content created and supplied by: Whitty_Studio (via Opera News )