Check Out 7 Of The Highest Profile Arrests In FBI History 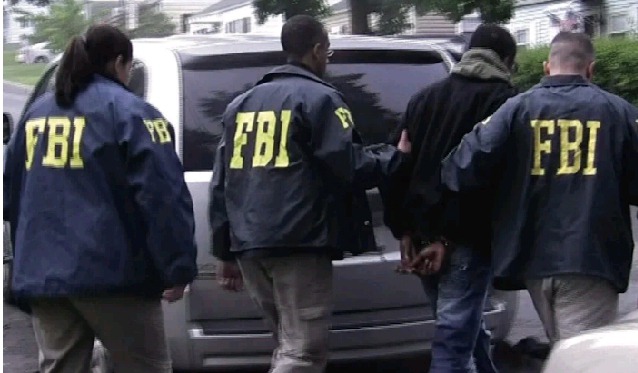 The FBI is credited with hunting down some of the most legendary law breakers in modern history. Here are 7 of the highest profile arrests of the FBI: 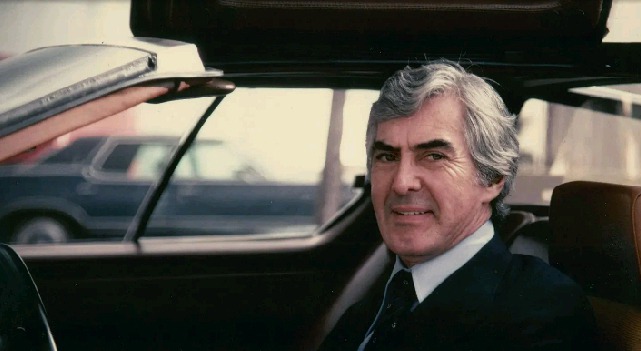 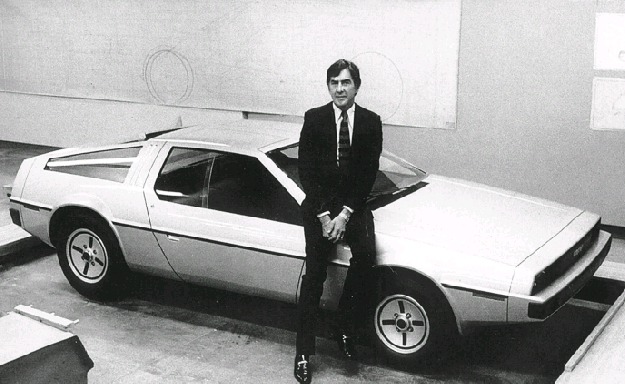 John DeLorean was an American engineer, inventor and executive in the US automobile industry, widely known as the founder of DeLorean Motor Company. He went into an ill-advised road of narcotics and video-cameras caught him red-handed making a deal. He plowed into a federal sting operation that targeted drug traffickers. 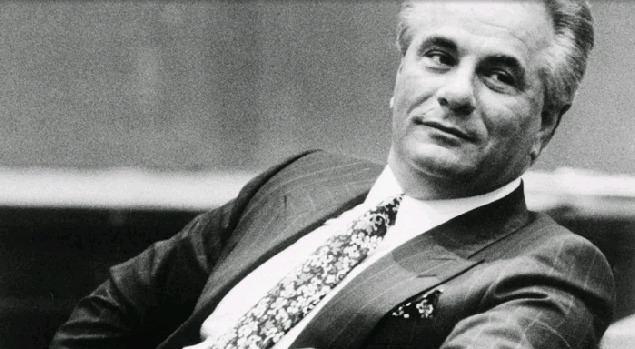 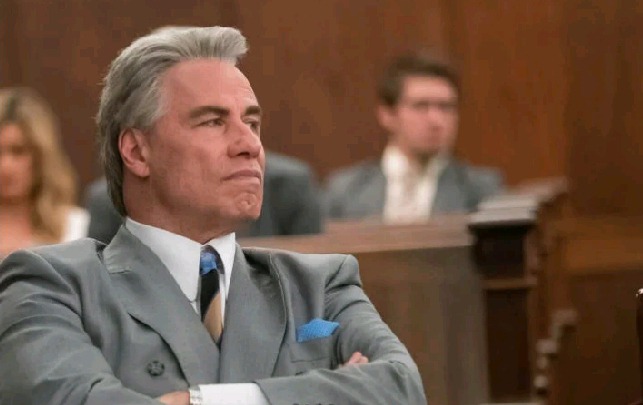 John Gotti was an American gangster and one of the most powerful and dangerous crime bosses in the United States. He was given the name "The Teflon Don" after three high-profile trials in the 1980s resulted in his acquittal. He was later sentenced to life imprisonment in 1992 and sent died of throat cancer in 2002. 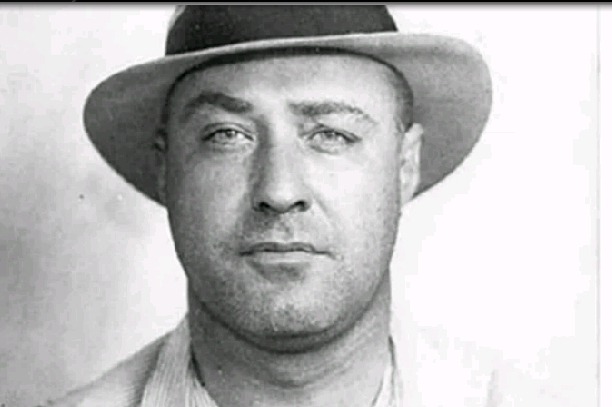 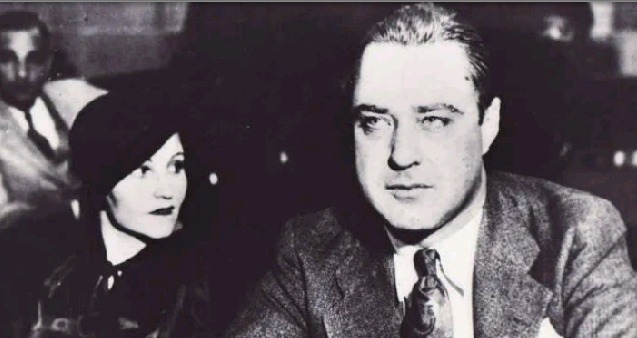 George Kelly Barnes, popularly known as Machine Gun Kelly, and his wife pulled off an elaborate criminal scheme that yielded their biggest cash. The larcenous lovers became jailbirds after being sentenced to life imprisonment. 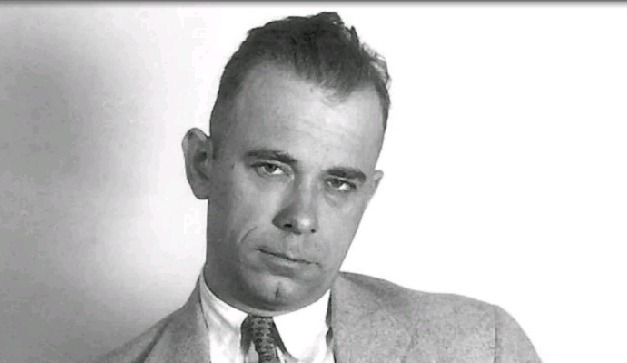 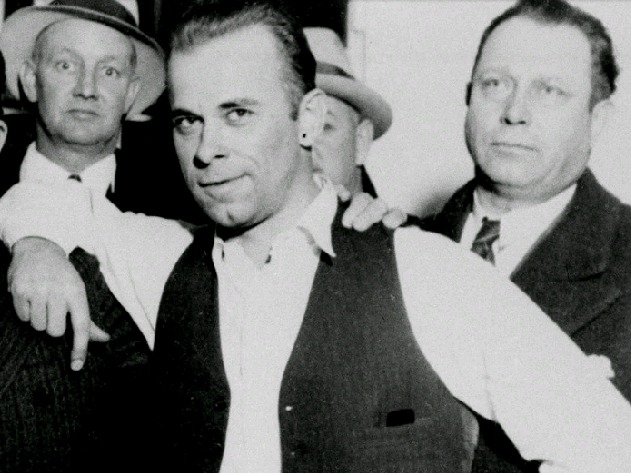 John Dillinger was a notorious American gangster active during the Great Depression. He was uncovered after a brothel madam named Ana Cumpanas had tipped off the feds. Dillinger attempted to flee but was gunned down. 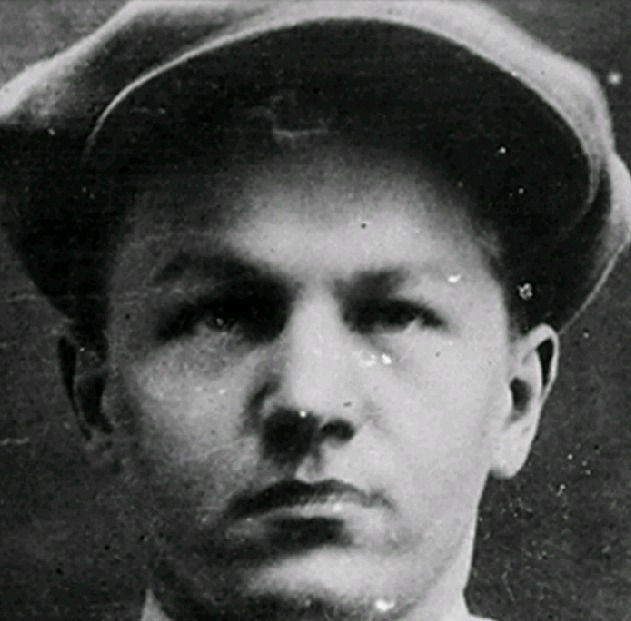 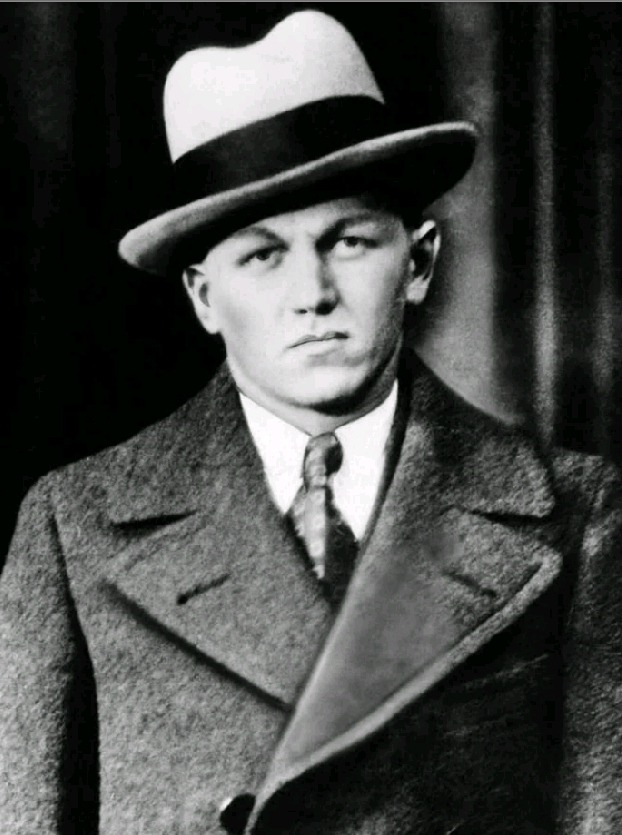 Baby Face Nelson, also known by the alias George Nelson, was an American bank robber who was a stone-cold robber. He even joined forces with John Dillinger's gang in March of 1934. He died during a shoot-out with FBI agents. 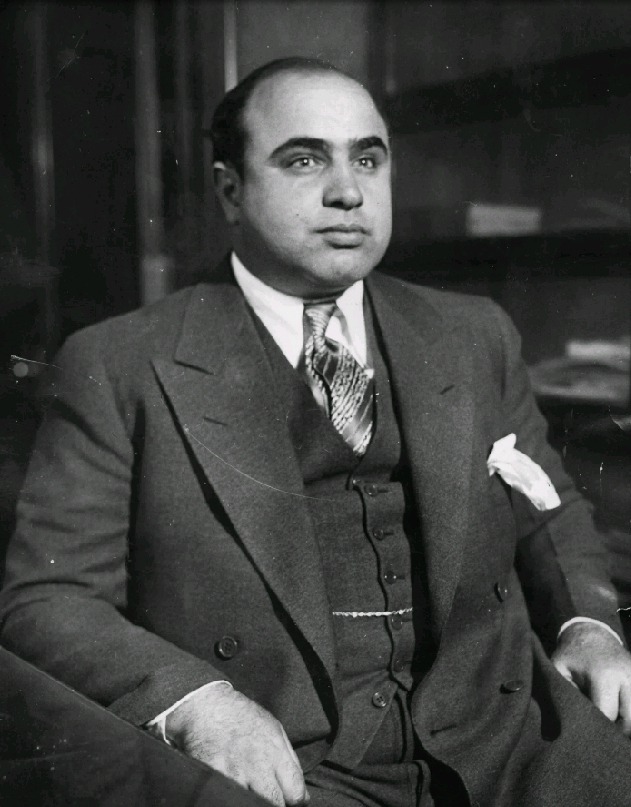 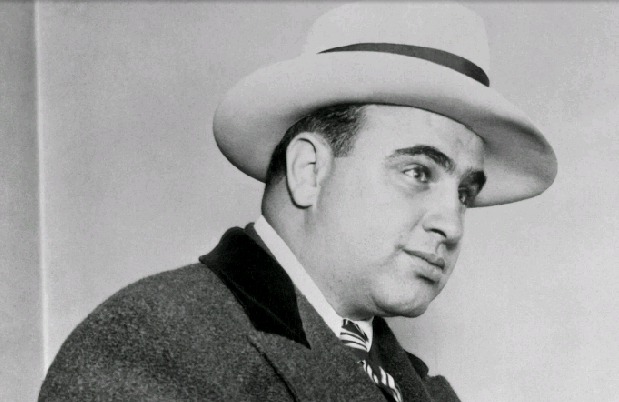 Al Capone was a notorious American gangster and businessman. He had a seven year reign as a crime boss. Capone manipulated the system to avoid prosecution by sheer force and intimidation until the feds finally nailed him on the hundrum crime of tax evasion. 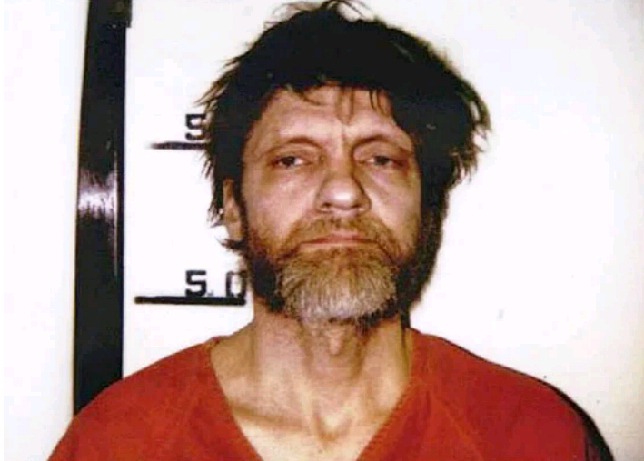 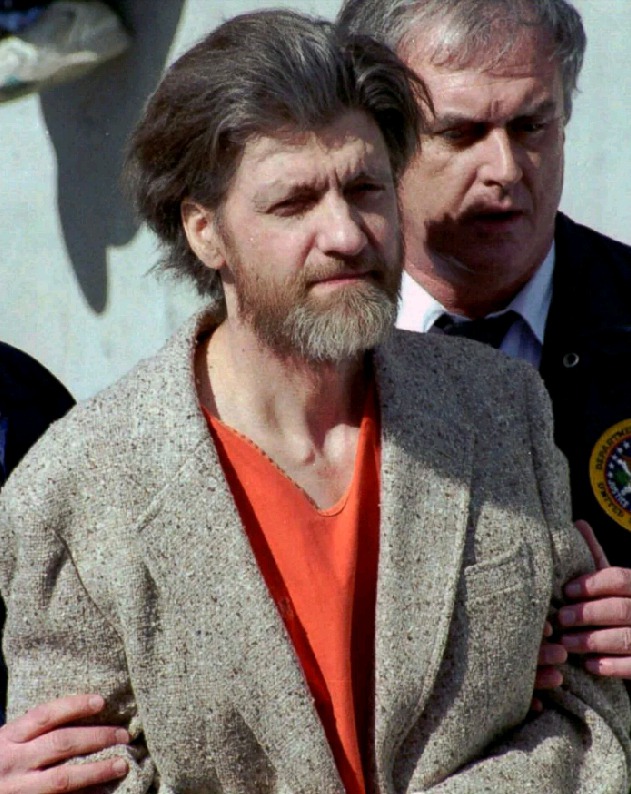 Theodore Kaczynski is known as the Unabomber. He is an American domestic terrorist, anarchist and former mathematics professor. The FBI uncovered Ted after his brother, David, gave them the location of his whereabouts after recognizing one of his works from a newspaper essay. 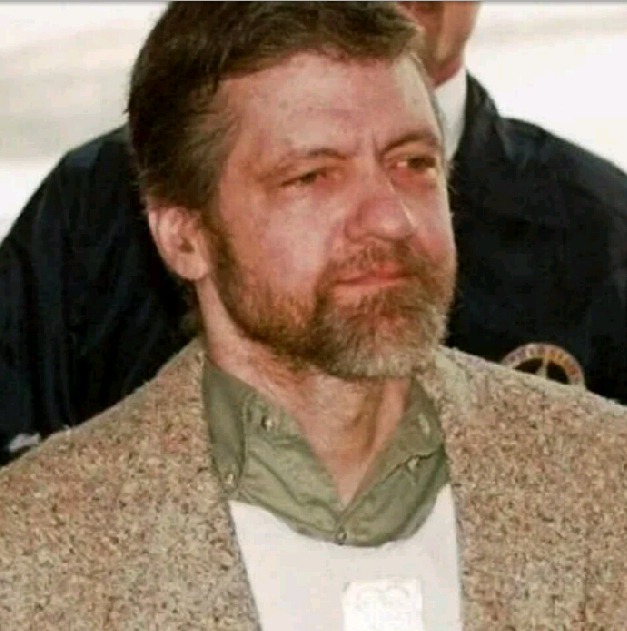