Yahoo Boy Who Stabbed Himself To Dealth.

Yahoo boy' runs amok in Delta, stabs self to death ... ran amok and stabbed himself to death with a broken bottle.

He resides of Orumala Street in Ughelli metropolises of Delta State, who is rumored to be allegedly involved in online scams popularly known as “Yahoo-Yahoo,”

The incident occurred at the Oteri town hall in Ughelli North council area of the state where the deceased had run to after his mother took him to a church in the community for prayers following his strange behavior days before the unfortunate incident. 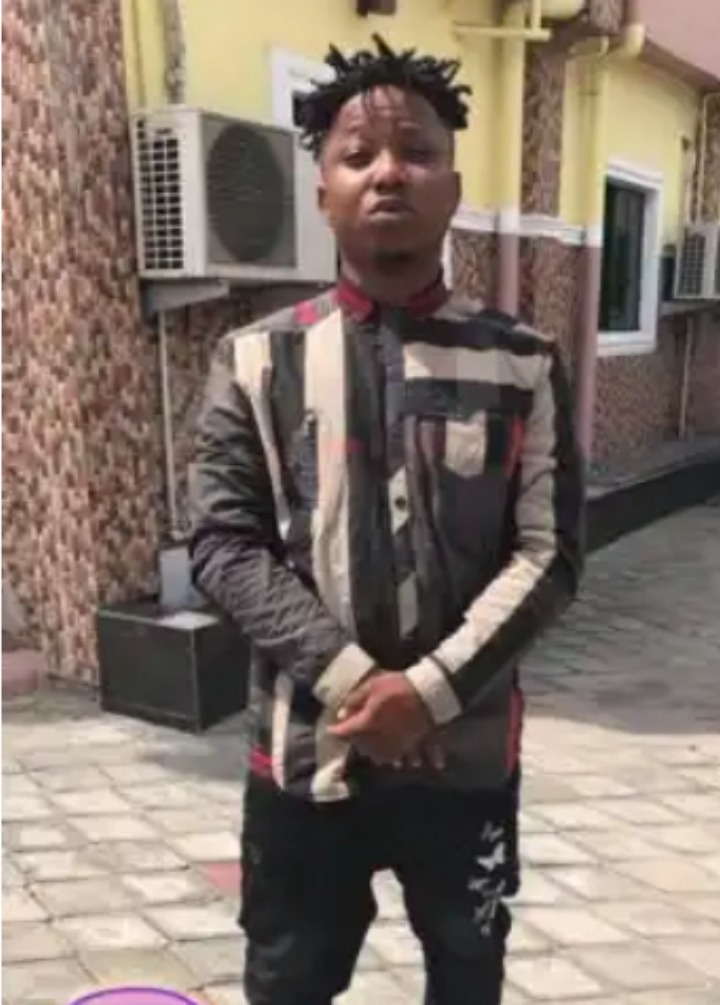 The deceased identified as Mukoro Ovie aka close betting, who is in his early 20s, according to close friends, had celebrated his birthday last month at a popular hotel in the Ekuigbo area of Ughelli where he had lavished huge sums of monies on drinks for those who attended the celebration. 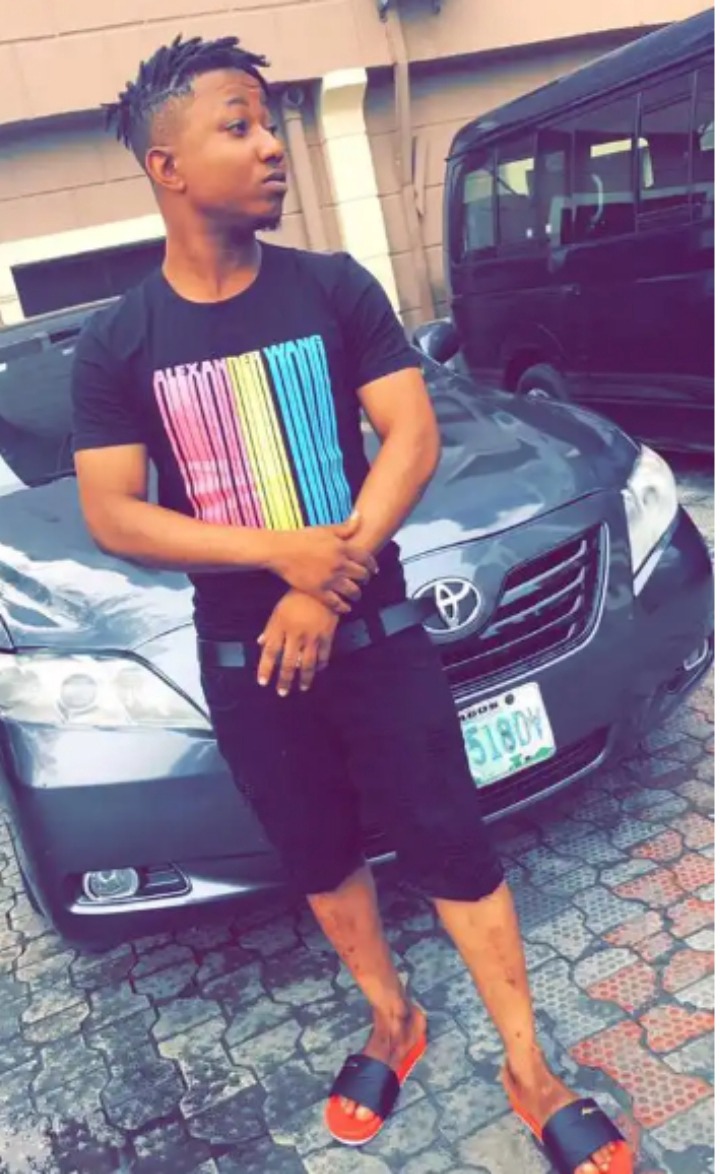 Pleading anonymity, a source said, “All attempts to restrain him were fruitless as he charged at anyone that tried to restrain him as he continued using the broken bottle on himself until he slumped and died,” a resident of the community stated. 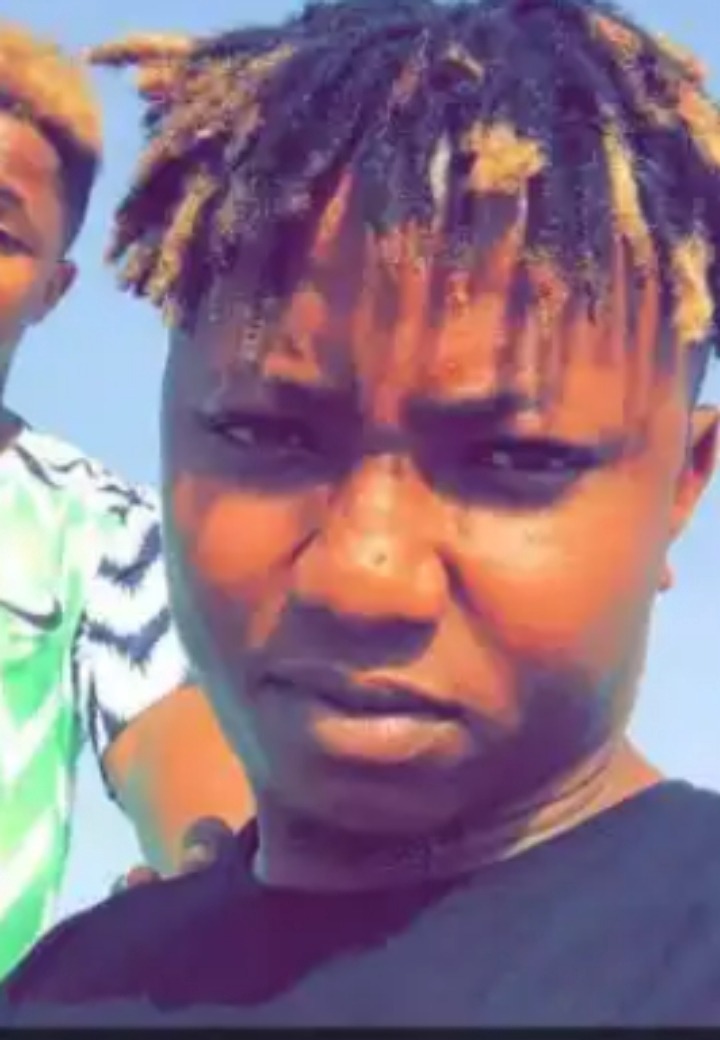 “He ran away from the church his mother took him to for prayers to the community town hall and started stabbing himself.

“The more sympathizers tried to stop him from continuously stabbing himself, the more he did so.”

When contacted, a senior police officer at the Ughelli Area Command, confirmed the shocking incident, stating that the police was called to the scene of the incident by the Oteri community chairman after attempts to restrain the deceased failed.