Kenneth Gift vs EFCC: One Thing That Could Set Him, Mother and Girlfriend Free After Court Process. Following the arrest of young Kenneth Gift, his mother and girlfriend by the Economic Financial Crime Commission for alleged fraud, I took time to read about him and I saw that he his a well known personality in the society. 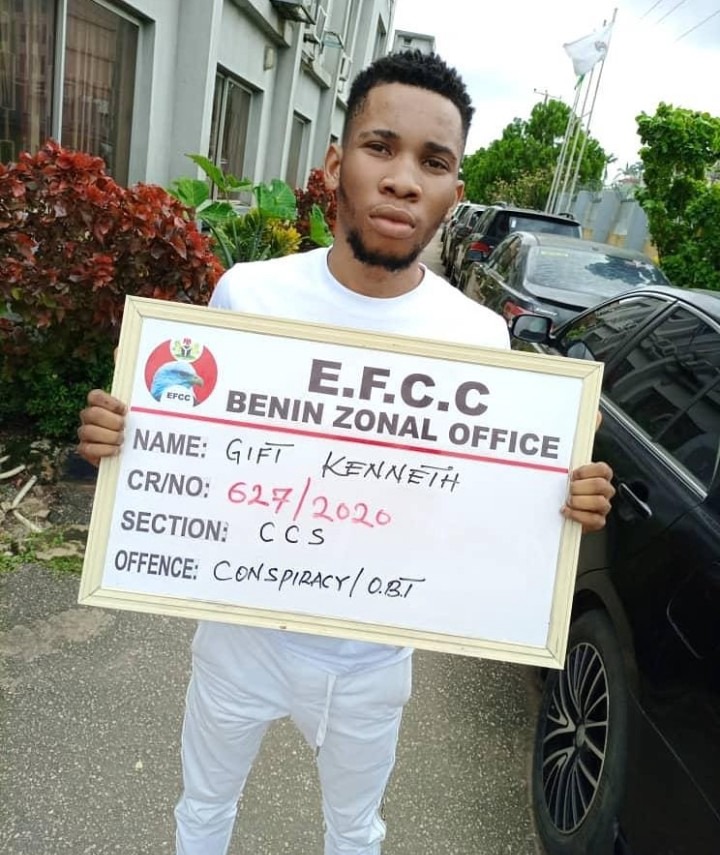 Yesterday, the news of him filled the air and everybody were reacting one way or the other. What caused more reaction was that the boy's 'poor' old mother was also arrested. 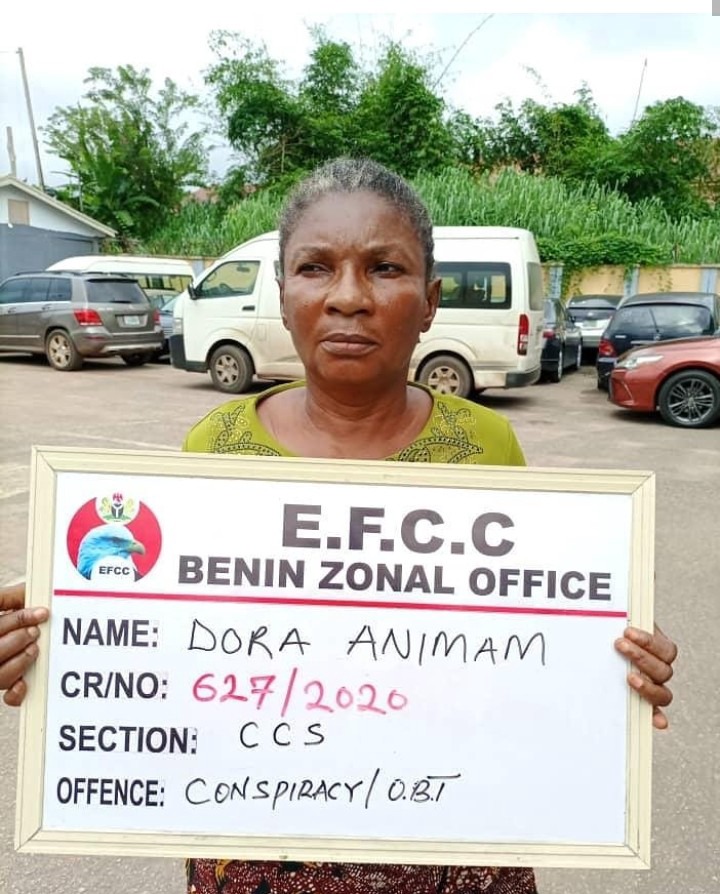 Many were of the opinion that the mother should not be in any connection with the fraud, because she doesn't look like someone who would conspire with her son to do fraud. Some also castigated EFCC for not arresting Magu's mother for the fraud he was alleged for.

Having research about Kenneth, I am still yet to understand why he was arrested. Though, according to EFCC, the arrest was based on Petition from FBI, he might have probably conspire with fraudulent people, and he will be charged to court soon.

Kenneth is a 22 year old Computer Science, graduate of University of Porthacourt, born in Lagos State, on the 8th of December, 1998, into he family of Mr & Mrs Kenneth Sunday. He is originally from Ndokwa West in Delta state. 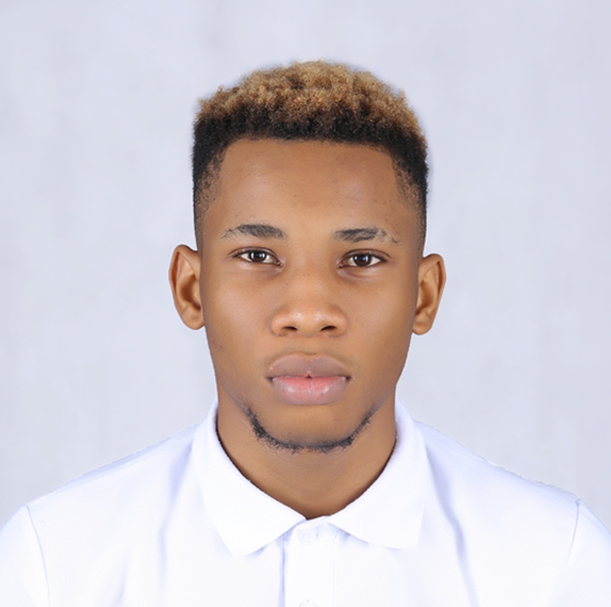 In 2019, Vanguard news and Linda Ikeji wrote about Kenneth. How he is a goal oriented entrepreneur. According to them, "Kenneth is a Nigeria business mangate, realtor, investor and the CEO of GSP Ken Global Services, which deal on buying of bitcoins at best rates in exchange for Naira and other foreign currencies".

Another thing is that his business is registered with the Corporate Affairs Commission. Here is Linda Ikeji's Publication about his business in another report.

"GSP Ken Global Services is a Trusted Bitcoin trading company duly registered under Nigeria's Corporate Affairs Commision with the name ``GSP Ken Global Services`` and RC Number 2618522. We take pride in giving customers the best of bitcoin rates and at the same time never limit their choices to the norm. We are the number one bitcoin buyer in Nigeria and beyond"

One Thing That Could Set Him, Mother and Girlfriend Free After Court Trial.

This made me believe that, If Kenneth is a CEO of multi million business at his age, according to Vanguard. Then having such wealth and properties is not a fraud and is enough proof to believe him in the court of law that he hasn't participated in any fraudulent activities.

Therefore if Kenneth has a strong lawyer who can defend him with his business, I strongly believe that EFCC will set him, his mother and girlfriend free without any further trial.

You can also do well by sharing this post.