Sacrilege: He Killed And Beheaded Him Because He Saw The Alert Of This Huge Amount In His Phone.

By Ejor.com (self media writer) | 2 years ago 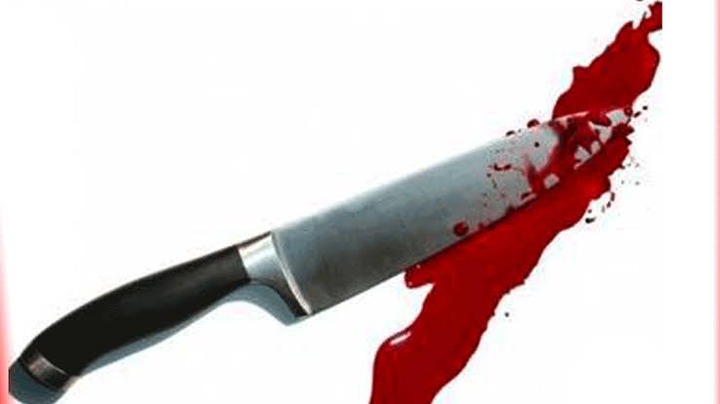 Didn't the Holy book say that the love for money is the root of all evil? Haven't we seen a lot of sacrilegious acts perpetrated by various individuals because of excessive love for money? We have seen right! Good.

Excessive quest for money occasioned by high degree of greediness has caused a lot of havoc to many a citizen of the earth. Many have suffered high blood pressure because of excessive pursuit for money. Excessive greediness for money has led to many been dehumanized, castrated, banished, excommunicated. Many families have been tored apart because of quest for material things. Many are rusticating in cell presently because of one activity of quick quest for money. Internet fraudsters, 419ners, thieves, money launderers all fall in this category. 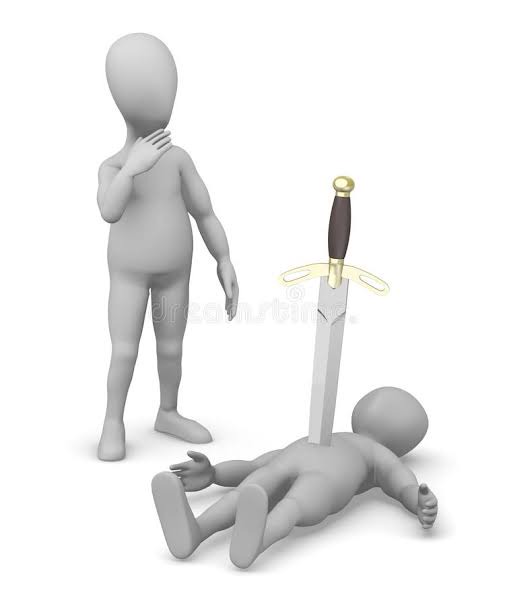 In an extreme cases, some mischievous persons have killed their mother, father, wife, husband, siblings name it, just for quick money. Oh, what a crime!

Money indeed has perpetuated a whole lot of evil in our society.

Nevertheless, money is of essence in our lives. Money is so vital that right from time immemorial, we can't live our life without money. Before you even eat to stay alive, money is involved. Money makes things happen. It's an indispensable tool for the journey of life.

But do we beckon on the vitality and essentiality of money and forget our conscience? There are indeed some rich dudes who hustle and made money genuinely. A great man once said that if you do the right thing money will come.

Killing for money is barbaric and evil and no reason whatsoever will justify it. It's so ominous and heinous.

Upon, numerous stern consequences such as immediate death, serving years of jail terms, banishing and other tar-and-featherings waiting for any convicted offender, some Mephistopheles go about killing for money. 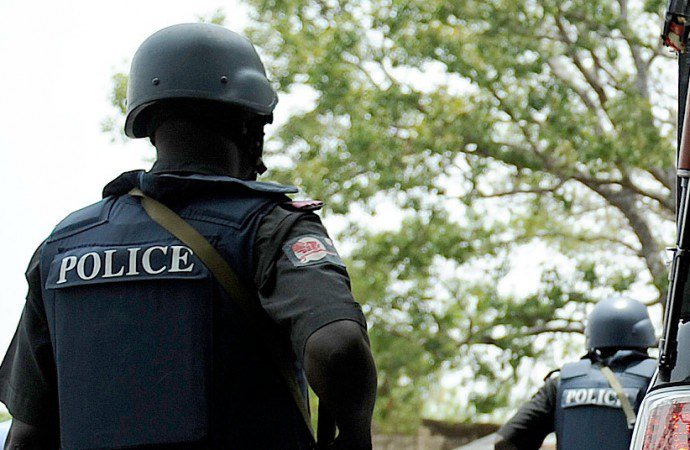 What recently happened in Benin motivated this article. A young man was caught recently for allegedly murdering his intimate friend and work colleague because the latter told him of receiving alert of this huge some.

Information has it that Abuchi Wisdom Nwachukwu, was allegedly murdered by Moses, his friend and colleague, after informing the latter that his elder brother had sent him the sum of N13 million to complete his housing project. Shocking!

See how it all happened as narrated by the murderer. 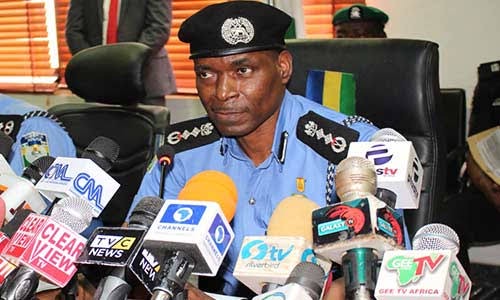 Moses the murderer who is an Auchi Polytechnic graduate of Mechanical Engineering narrated thus, “I work in a table water company in Abely area of Auchi, and I have been working in that company in the last four years.

"Few days before the day he would be travelling, we worked on the same shift. I lured him outside the company, stabbed him with a knife and killed him.

“I killed him on January 8, 2020 and travelled to Ore and Benin City. I stayed in several hotels and was carrying different women, but Nwachukwu’s spirit started disturbing me.

I think he has not seen anything yet. People, the above is not a fiction. It happened in Benin. The police arrested the culprit recently before the news spread. This is the type of friend we have now. Trust has been long murdered in our societal conscience. Quest for quick material things has made most people to sold there hearts to devil. But will it benefit us at all if we acquire those things and lose our souls.

Very importantly, we need to reevaluate our friends. And no matter how amicable you are with your friends know the type of secrets you reveal to them. Trust is gradually disappearing on this planet earth.

But we just have to stop murder crime and other crimes. We can be great with God. Don't we have faith again?