By LifeFav (self media writer) | 1 year ago

A British boy who started sleeping in his tent in March to raise money for his neighbor's hospital bill. He celebrated few days ago when his charity camp raised more than 40,000 Dollars. 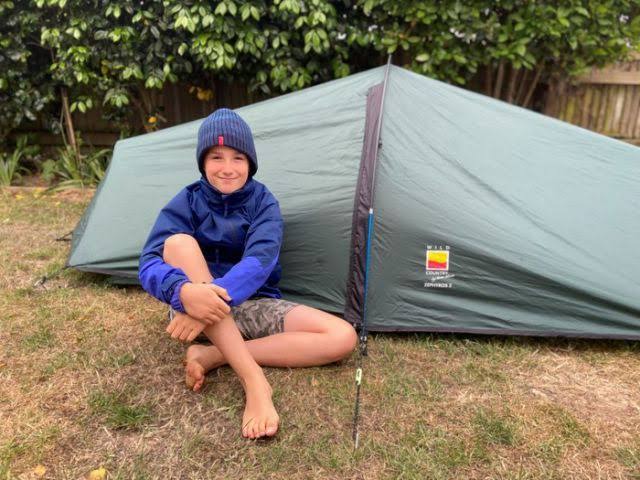 A few days after Britain imposed a nationwide lockdown to curb the spread of COVID-19, 10-year-old Max Wuys set out to raise money for his cancer-stricken relatives, Ricky.

His idea for the campaign was inspired by Ricky, who donated his tent to Max shortly before his death, saying that he had an affair in it.

"He was an amazing man." He was super organized, he liked being outside, "Max, who lives in the south west of England, told Reuters.

From the beginning, he had to deal with an anthill under his tent, which covered him in red trails, but he said the weather was the biggest problem because the tent had to be closed in the middle of the night during storms.

"I plan to work in a tent for a year and then see where it really goes," Max said, as his mother, Rachel, chimed in.

Content created and supplied by: LifeFav (via Opera News )