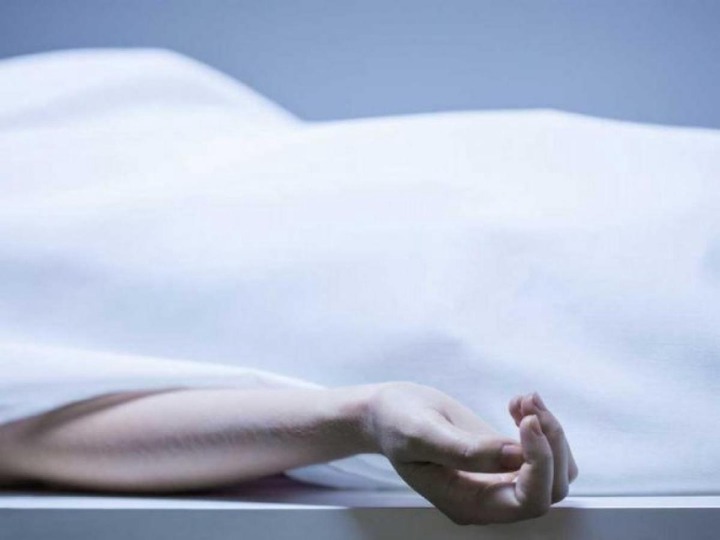 An eighteen year old University student died on Saturday morning after being stabbed repeatedly by her former lover on Friday night. The suspect, C Ratheesh, aged 20 injured Sakthivel Aishwarya, aged 18, after she ended their relationship abruptly during the lockdown period.

The incident happened a community in Coimbatore, Tamil Nadu in Southern Indian. Ratheesh, who is a mechanical in the same neighborhood with Aishwarya started dating Aishwarya about 6 months ago. Aishwarya parents found out about their relationship and ordered their daughter to cancel the relationship between them since they are not from the same tribe. 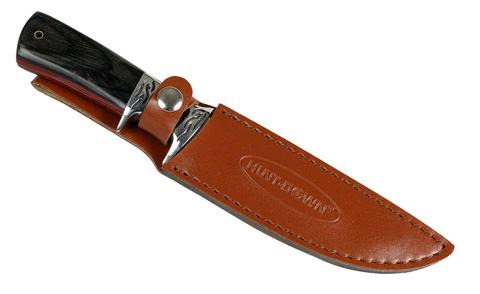 Aishwarya obeyed her parent's instructions and discontinued the relationship with Ratheesh. She started by refusing to pick Ratheesh calls whenever he called. Fortunately for her, the lockdown was implemented during that period which makes it difficult for Ratheesh to cross over to her location.

Ratheesh became angry and jealous as Aishwarya was avoiding her and seeking to bring an end to their relationship. He then prepared a sharp knife and went to Aishwarya's house to see if she will listened to him or reject him this time around. On getting to Aishwarya's house, he tried to persuade her to continue with the relationship but she refused, her father also came out and warned Ratheesh to stay away from his daughter. Ratheesh then use his knife to stab the young lady several times in her stomach and also attacked her father.

He fled from the scene and packed few belongings with him as he ran away from town. Both father and daughter were taken to the hospital but Aishwarya, who had sustained serious injury, died at the hospital as she did not respond to treatment. Coimbatore police tagged Ratheesh a wanted criminal and search to apprehend him have begun.