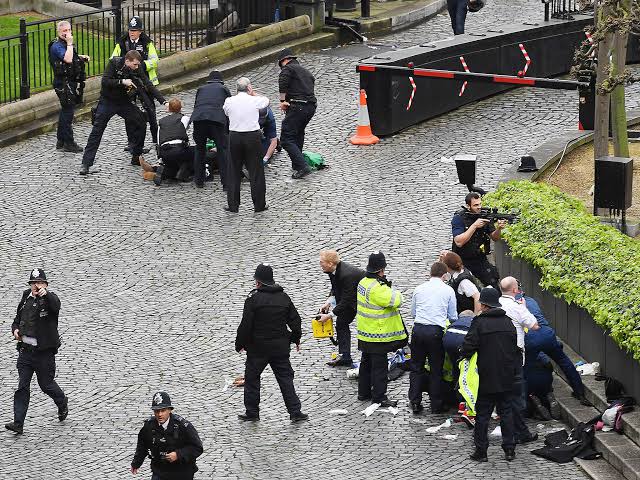 A 16 year old boy was on Thursday July 16 sentenced at Bromley Magistrates' Court for damaging police vehicle window as shown by a CCTV footage which captured the boy breaking the police vehicle window with a table leg during a violence South London Street party which held on June 24, 2020.

The teenage boy was among those arrested on the next morning during a violent clash with the police after the officers attempted to break up the illegal music event on the Angel Town Estate in Brixton on June 25. Twenty two police officers were injured during the clash, while two were hospitalized.

During the sentencing, the Magistrate handed him a six week curfew, which stipulates that the teenager must be at home between the hours of 8:00 pm and 5:00 am. He was also handed a Youth Referral Order, exclusion requirement from the Angel Town Estate and ordered to pay a fine totalling N52,103. 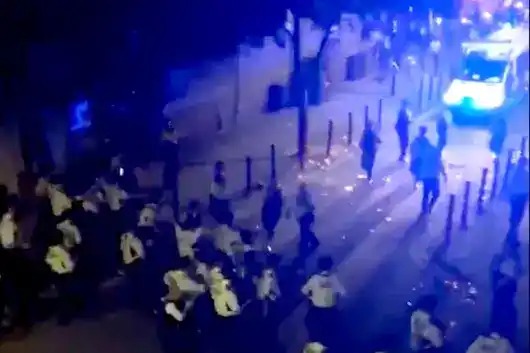 The investigating officer, PC Rob Bowyer expressed his pleasure at the decision of the Magistrate in sentencing the teenager while police trails other members involved in the violence against the Metropolitan Police.

"I am pleased that this youngster had been sentenced. Our investigation into the offences which happened that night continue and I fully expect more arrests and prosecutions to follow.”