I Almost Committed Suicide When I Became Deaf - Kemi

By FRIDAYGIST (self media writer) | 1 year ago

We have various types of pollutions which are all la fe threatening. But people hardly take noise pollution into consideration because of its least effect.

A clear study will show that many are suffering indirectly from the effect of noise pollution without even knowing, just as the case of the woman in this report. We only place so much importance on those pollutions that have direct health effect immediately, but seemed to have ignored a vital one. 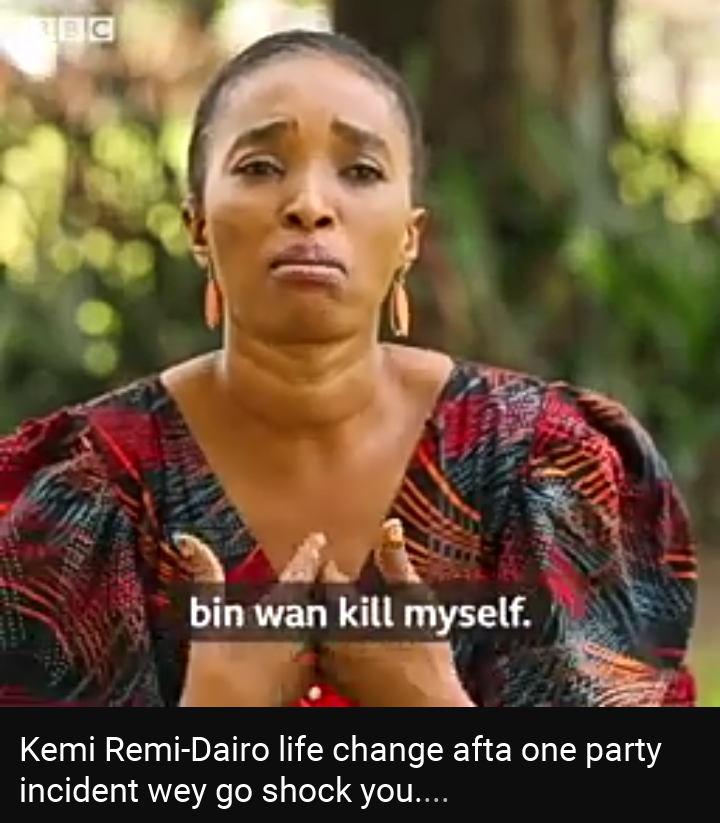 Unlike the other types of pollutions, noise pollution have a more dangerous effect on animals and humans generally. But its effect is gradual, and by the time it will manifest, the damage might have been too enormous to handle lightly.

Now, to the matter: 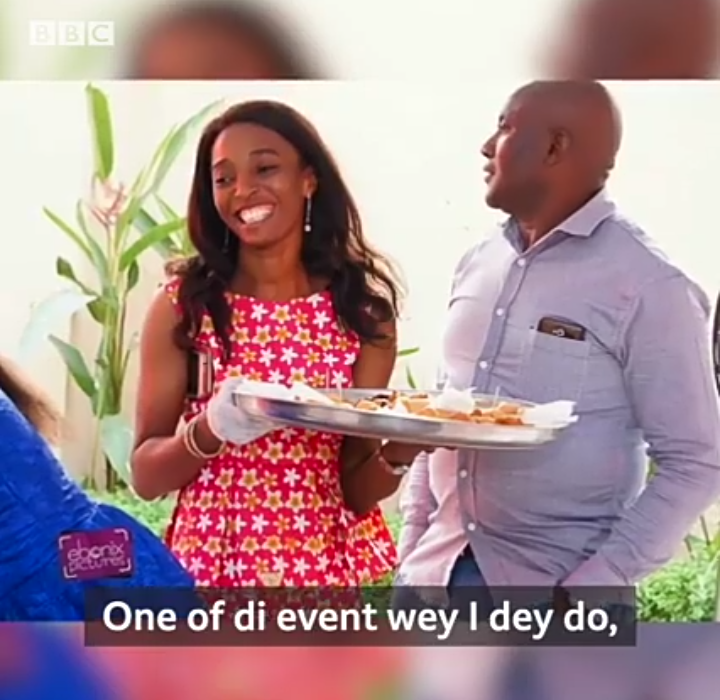 Mrs. Kemi Remi-Dairo is a caterer and event planner. And as an event planner, it is her duty to make sure everyone at an event, including the event owner are satisfied with her services. According to reports as was obtained from her, she wasn't born deaf; but she encountered hazard in her place of work - in an event, in form of noise pollution. And the result is the deafening of her right ear and almost deafening of her left ear.

Below is a brief from her reports:

Given her name as Kemi Remi-Dairo, she said she wasn't born deaf, and it wasn't any major accident that caused her deafness, she is married and have three kids. She and her family are doing well. Even her condition did not cut the communication ties between her and her family as the children do write notes to communicate with her, while the hubby uses text messages as a medium of communication.

She said she almost committed suicide out of depression when the incident occurred. "It was in one of my events, a guest called me to notify me that the noise from the speaker on their side was too much. So, I stood in front of the speaker to pas the message across to the DJ. Suddenly, I heard a very loud sound inside of my ear. I was like, if this is the noise that these people are exposed to, we had better stopped the music and let the whole place be calm. Then the DJ said he would reduce the volume, which he did.

But few days later, I continued to hear the music replay in my ear on daily basis for about five days, after which the sound stopped. I just noticed that after some times, I couldn't hear again. This is when the communication methods at home changed, and I became so depressed that I almost committed suicide.

However, my husband is a caring man and my children were understanding also." 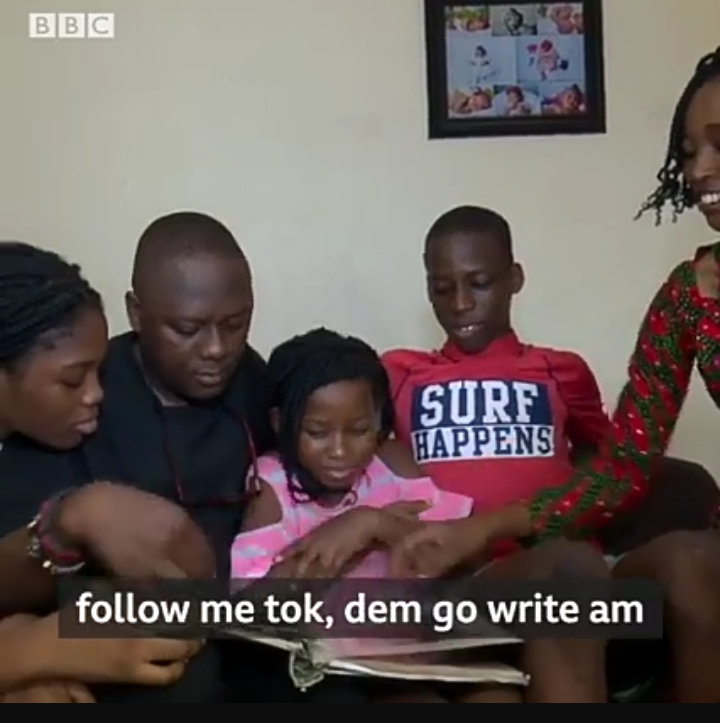 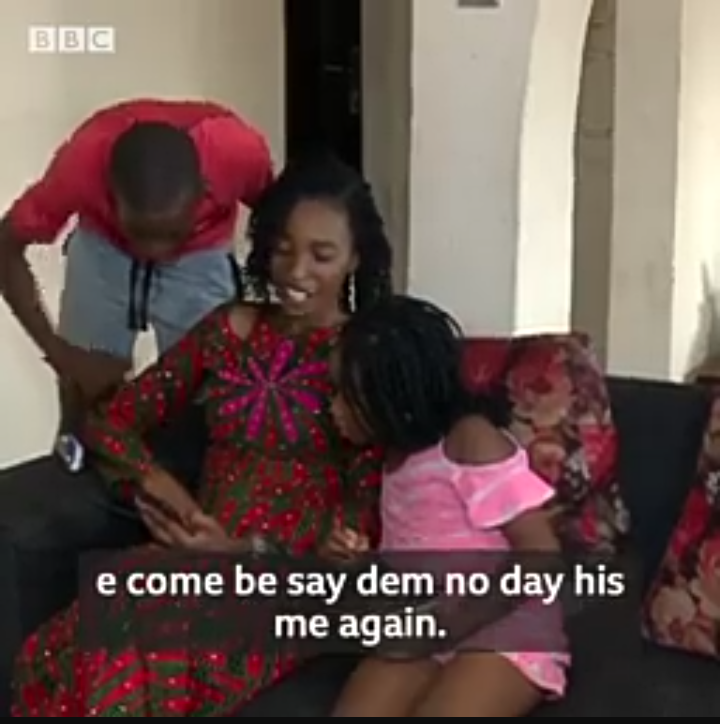 After carrying out several tests, she was informed that her right ear has gone deaf totally, while the left ear could only hear very faintly. She was eventually flown abroad for surgery "cochlear surgery", which was successful, but she could only hear with the help of a hearing aid. 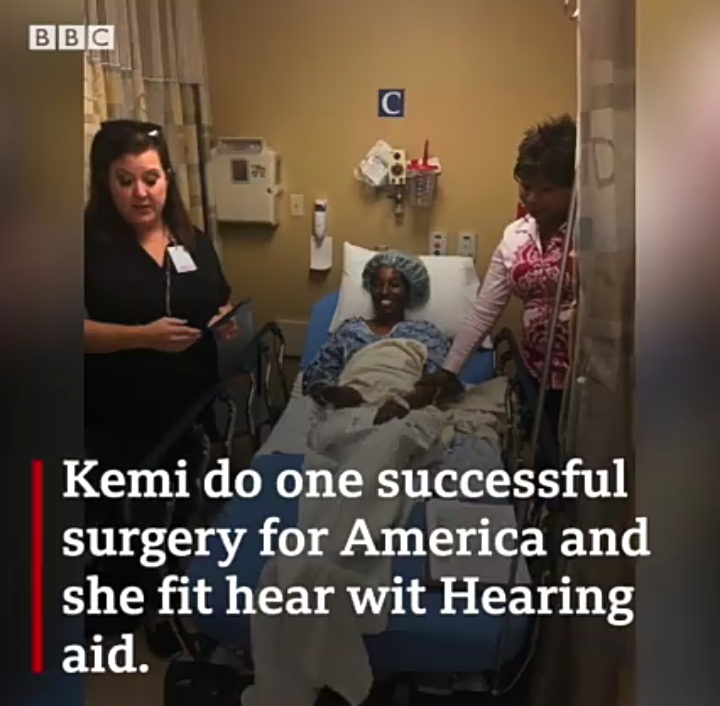 She said: "Two cables were passed into my brain in the process of the surgery, then I was given the hearing aid. The hearing aid now accepts sounds, transfers it to the processor which in turn sends signal to the cables in my head to interpret the sound. It happens so fast that there is no failure or delay in communication. If I remember my past, I do feel like crying, but I thank God in all." Now, Mrs Kemi's life has taken a new turn, following the noise from just one event from the numerous events that she has been organizing.

Who could have believed that noise could go that far? 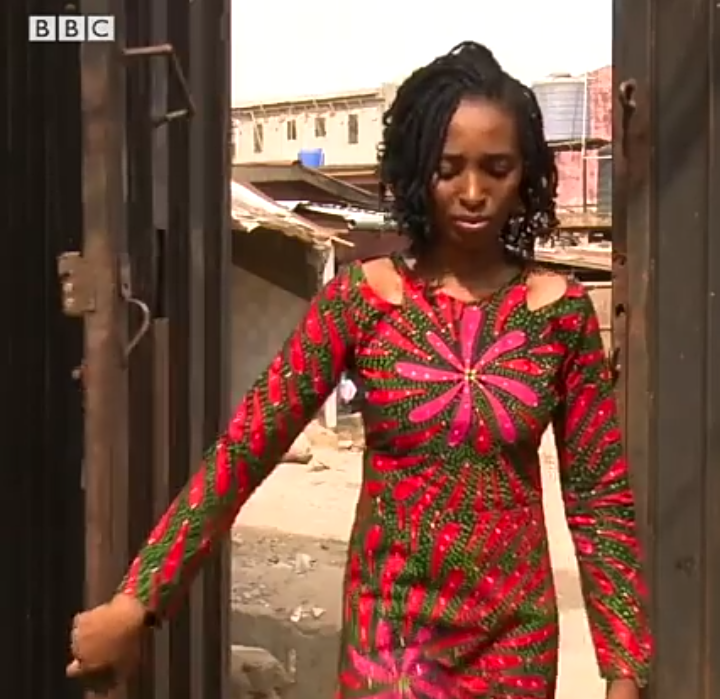 This should serve as a warning to all who love noise or those whose work it is to produce sounds, to be conscious of the health of their audience. It's only a person who can hear that will be your audience at a concert or any event that warrants listening in order to enjoy.

Content created and supplied by: FRIDAYGIST (via Opera News )

EPL: 3 Teams That May Win in Saturday's Games

Would Ronaldo Be A Worthy Recipient Of The 2021 Ballon d'or Award Given His Goalscoring Exploits?