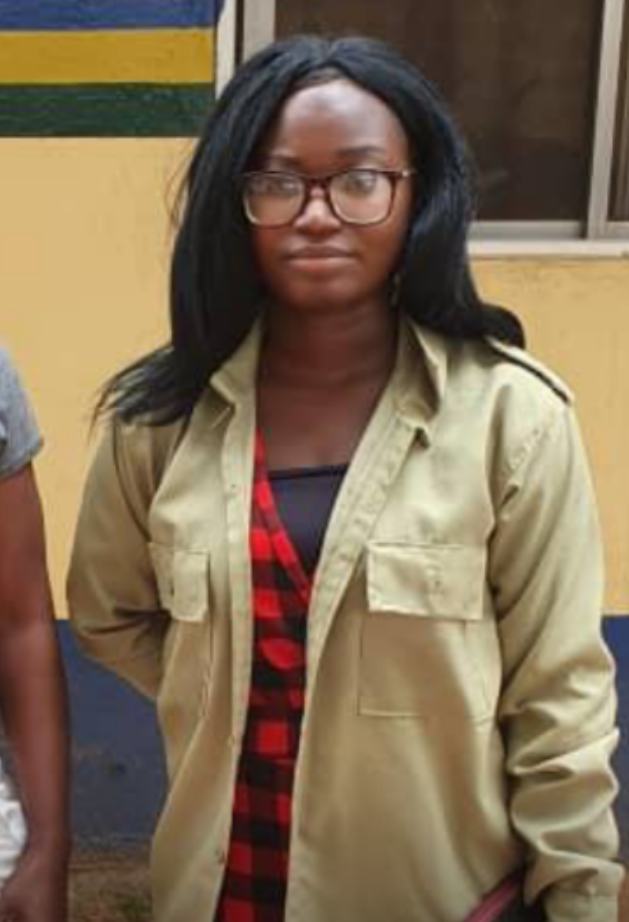 The operatives were reported to have rescued a National Youth Service Corps member and one other person earlier abducted by the kidnappers.

The incident happened when the DPO of Sagamu Police Division, SP Okiki Agunbiade, was on routine patrol with his men, it was gathered.

The Ogun State Police Public Relations Officer, Abimbola Oyeyemi, in a statement said, the DPO and his men had sighted a Sienna bus marked, MUS 86 FN, with some occupants, whose suspicious looks, he said, attracted the attention of the policemen, prompting them to stop the said car.

Having realised that they were being chased by the police, the men in the car started firing at the policemen, as that led to a gun duel between them and the police.

According to Oyeyemi, the suspected kidnappers later jumped down, abandoned their car and ran into the bush.

This time, the policemen gave them a hot chase into the bush and eventually shot one of them dead, while others escaped with gunshot injuries. 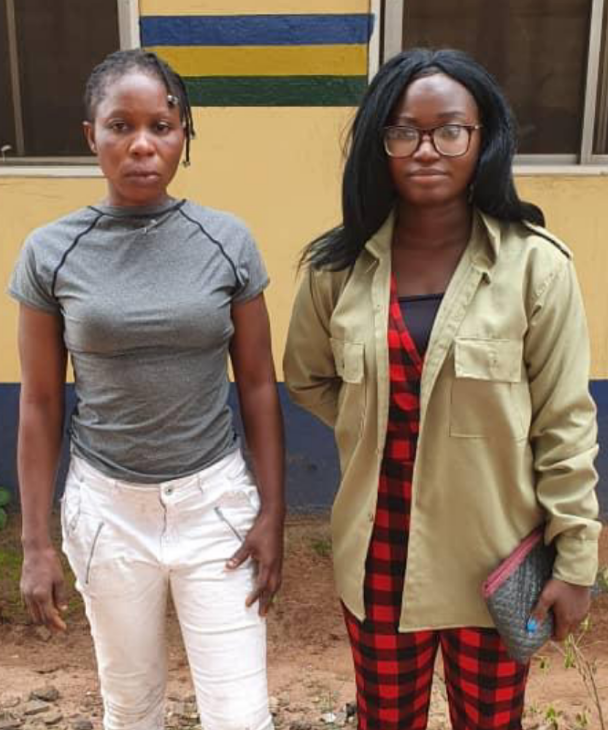 “Rescued from the abandoned car are: a youth corp member identified as Okoroji Agnes attached to Federal Girls College Sagamu and one Tawa Sosanwo.

“The two victims narrated how they were kidnapped at various locations by the hoodlums who were taken them to an unknown destination before police intercepted them on the road," Oyeyemi said.

It was learnt that the operational car was recovered with a black toy gun, a gold wrist watch, one Samsung galaxy S7 phone, one cutlass, and one black wrist watch.

Meanwhile, the Commissioner of Police, CP Kenneth Ebrimson has appealed to members of the public, especially hospitals to inform the police if anybody with gunshots injury is seen in their area. 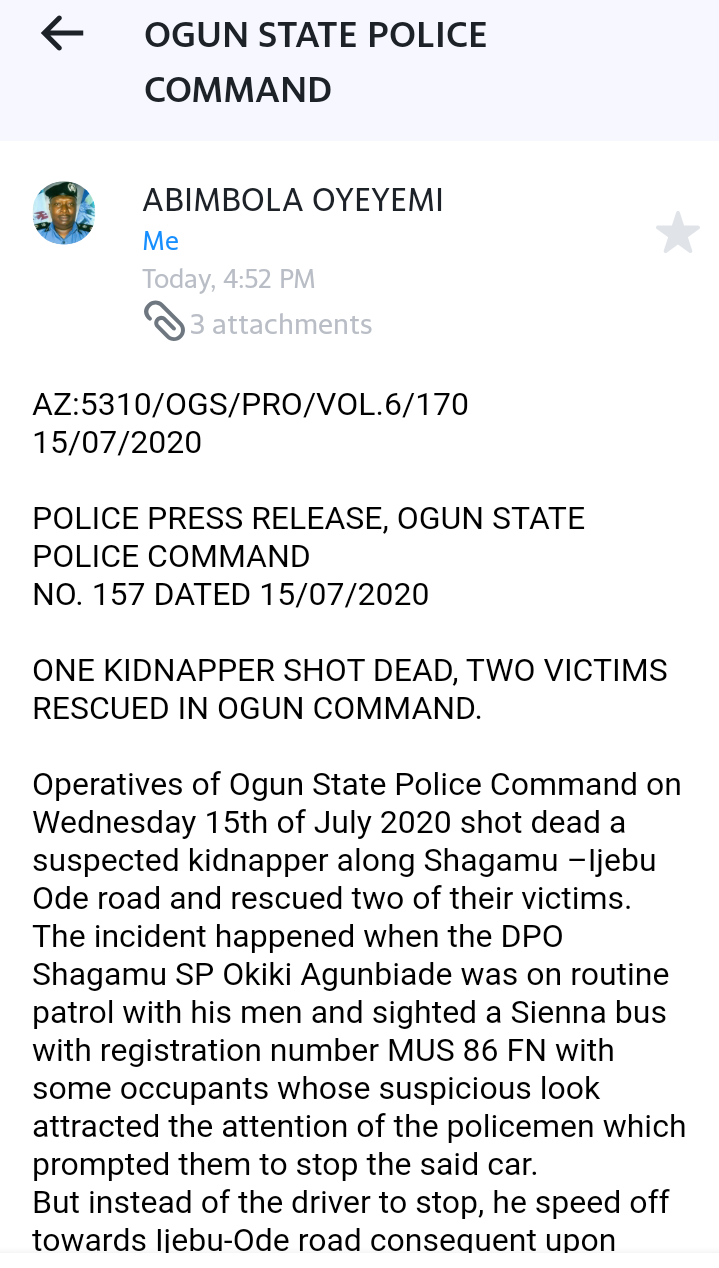 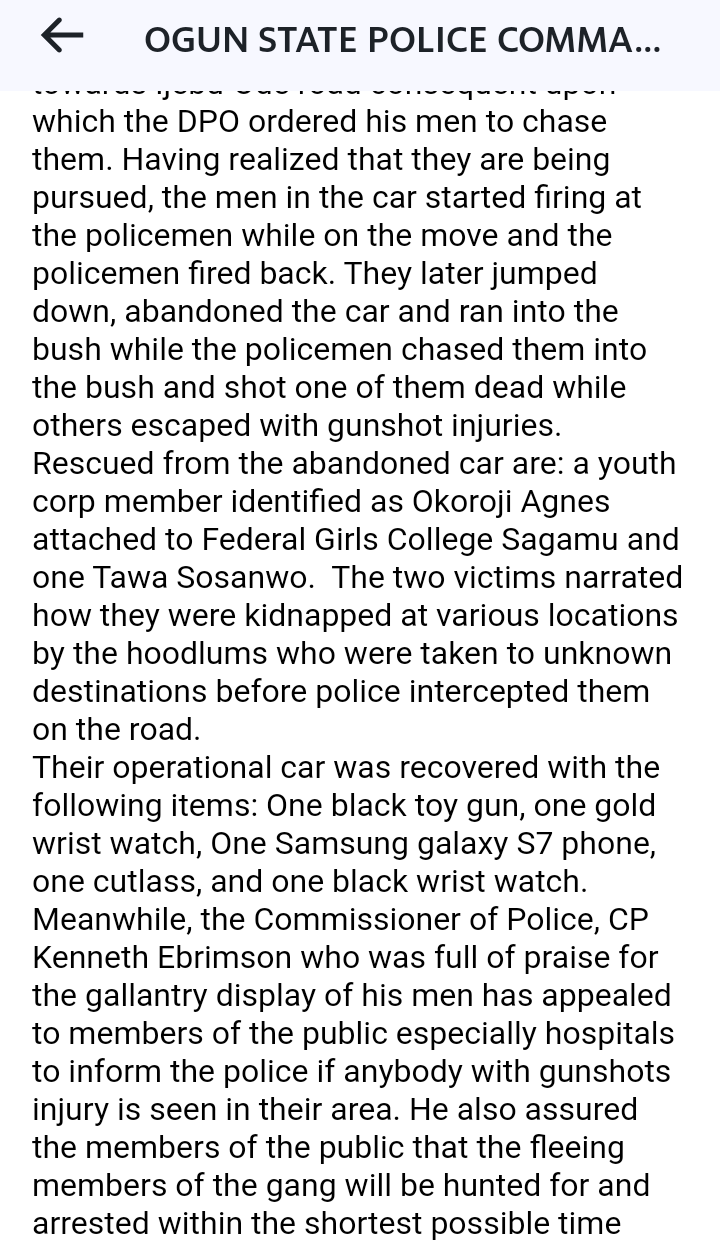 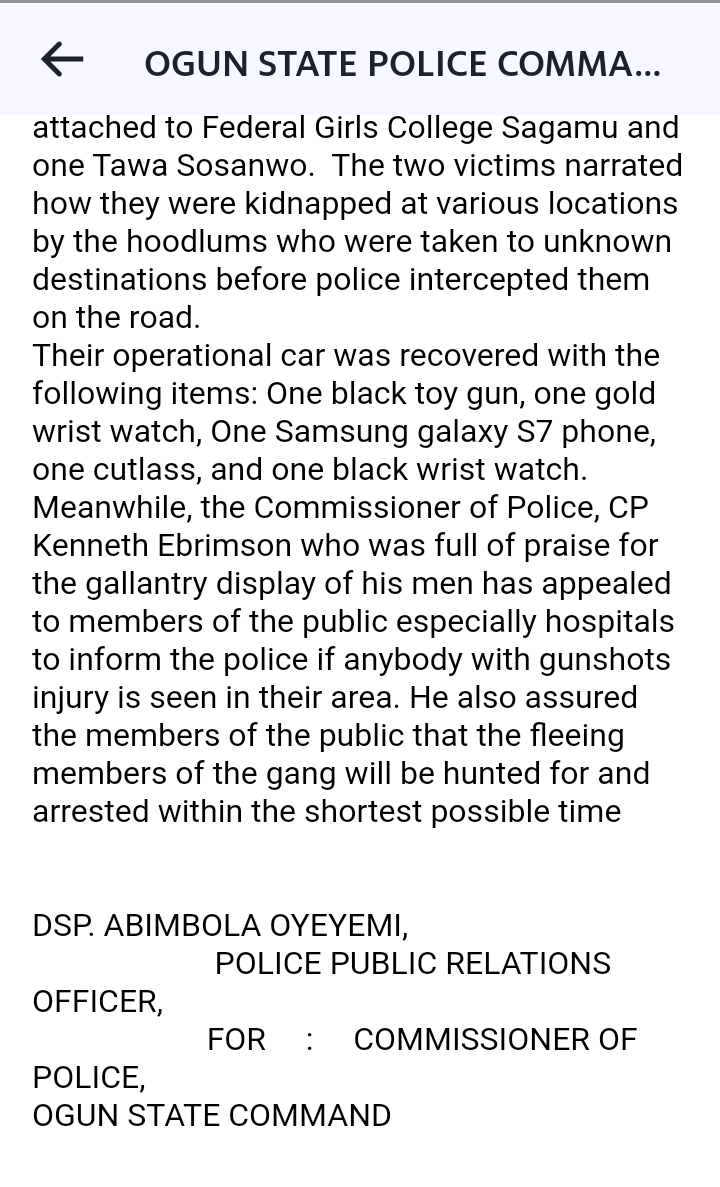 Kudos to the police.