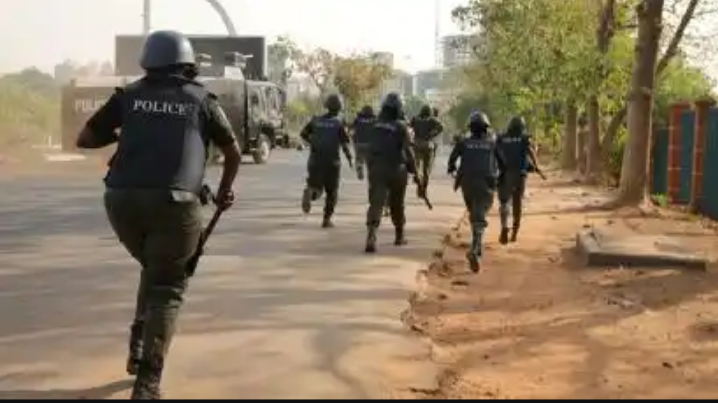 Police in Delta State had apprehended one prince named Chukwunonso Nwoko of Idumuje-Ugboko in Aniocha North Local Government Area of ​​Delta State over alleged involvement in a murder case.

It was stated that his arrest was effected yesterday by the police, so he could also give his own side of the story as touching his alleged involvement in a murder case whose investigation is ongoing.

However, prince who has been allegedly showcasing himself as being the Obi (king) of the Idumuje Kingdom while being behind police bars as further interrogation and investigation being carried out.

According to CP, Delta State Commissioner of Police, Hafiz Mohammed Inuwa confirmed that the arrest of the prince, who has been patronizing himself as a king without a staff of office being given, was made by the police.

He further added that before his arrest was made, he had been invited severally by the police for an alleged murder case which he often ignored when being invited by the police.

Nevertheless, after the investigation into the murder has been completed, he will be handed to the court for the law to take its course.