See Photos Of Hushpuppi's Lawyer Whose Skills May Secure His Release

By MoreGist.com (self media writer) | 2 years ago

Ever since the arrest of Ramon Olorunwa Abbas, a.k.a Hushpuppi, everyone has been quite interested in the identity of his lawyer, Gal Pissetzky, whom has been rumoured to be one of the skilled criminal lawyers in the united states. 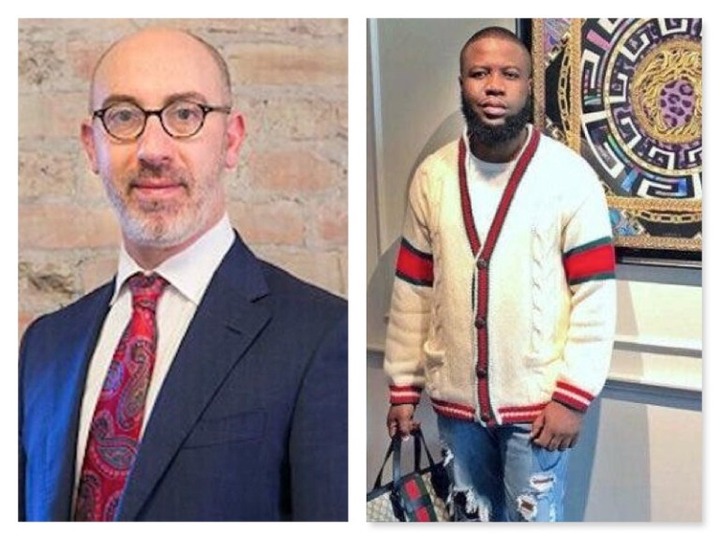 Hushpuppi was arrested by the Federal Bureau of Investigation and the International Police in Dubai. He is been accused of multiple fraudulent activities, including defrauding an English football club of almost $125 million.

In this article, we have brought out some facts and photos of the US based lawyer who has taken up Hushpuppi's case. Based on what you are going to read here, there is a chance that Mr Gal may be able to secure the release of Hushpuppi.

Gal Pissetzky is a high profile criminal defence attorney who owns his law firm, Pissetzky & Berliner, LLC. He is widely regarded as a well-respected member of the legal community, who has represented many clients in high-profile criminal cases. 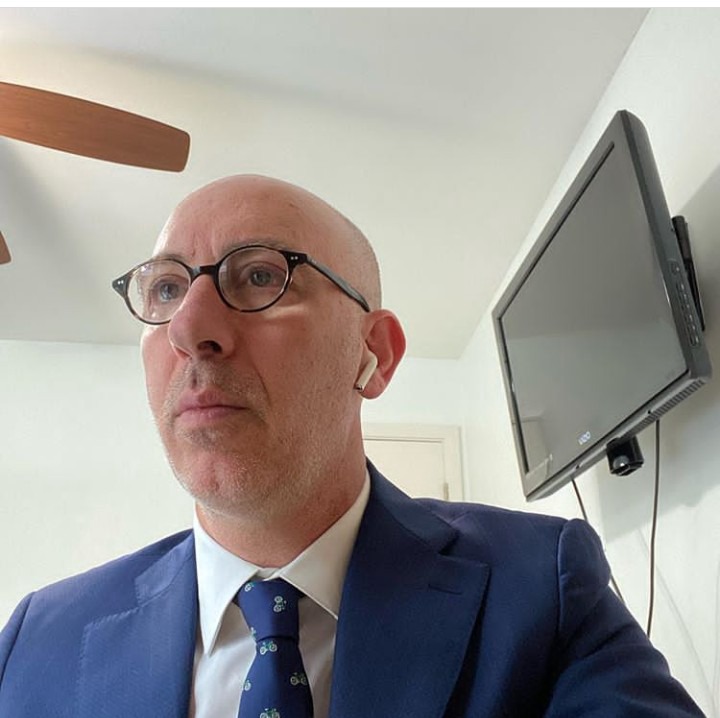 According to his law firm's website which spells out his profile, it reads: "His practice focuses on defending clients of complex federal and state crimes, such as financial crimes, wire fraud, mail fraud, political corruption, medicare fraud, conspiracy, large-scale drug crimes, murder, attempted murder and other violent crimes, gun offences, sex offences, as well as any criminal forfeiture proceedings that occur as a result of the criminal charges"

Hushpuppi was recently transferred to California where he will be prosecuted. Despite the strong arguments from his lawyer, Pissetzky, his client was denied bail. 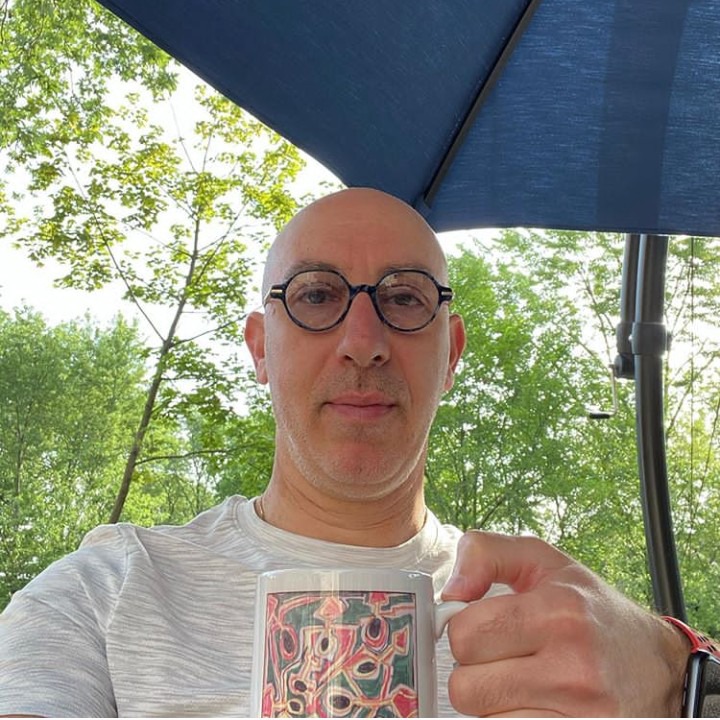 However, Pissetzky had earlier told pressmen that Hushpuppi stood a good chance of being acquitted.

He said that despite the fact that Hushpuppi has been transferred to California, it does not mean that his case was getting worse as he is putting up a rigorous defense for his client. 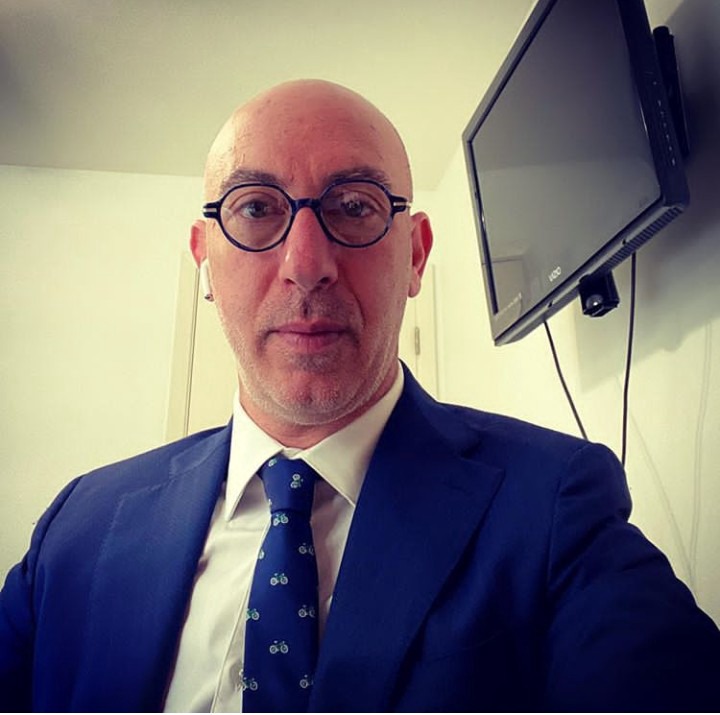 In a recent interview with Punch Newspapers, Mr Pissetzky said and we quote, "Our legal system is quite different from yours. That he was denied bail does not mean his case is getting worse. Actually, I think it’s getting better. I am not, however, allowed to comment on the facts of the case."

Although there is nothing yet to show that Hushpuppi will be released, there seems to be hope giving the fact that his lawyer is quite skillful in what he does.

Let us keep our fingers crossed and anticipate the turn out of events.

Content created and supplied by: MoreGist.com (via Opera News )