"Everyday for the theief but one day surely for the owner" the elder wise word. 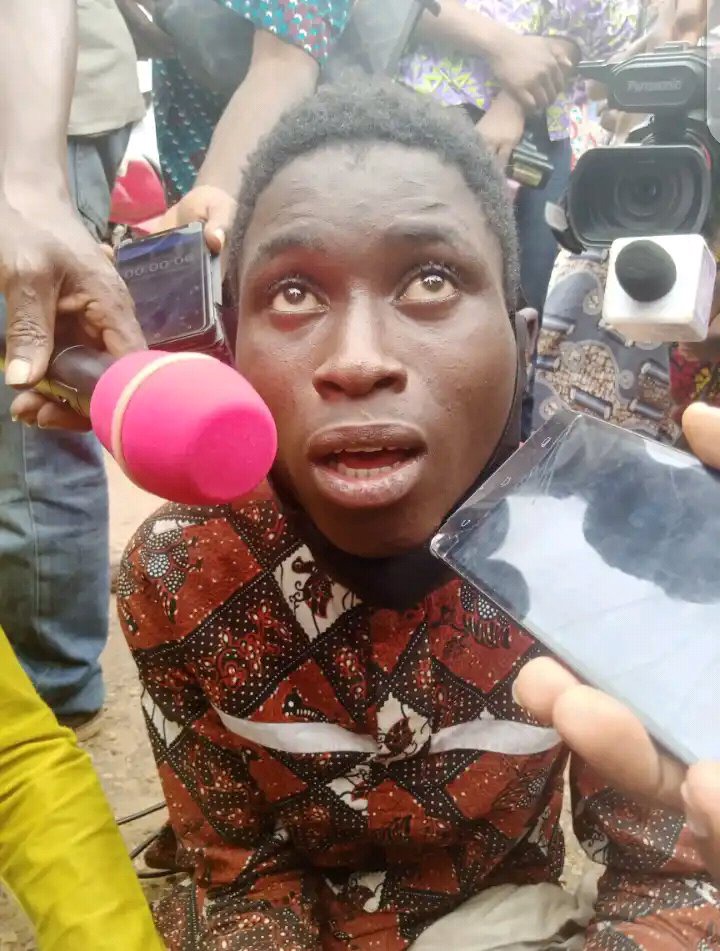 The three suspects who were arraigned by the Oyo State commissioner of Police, Chuks Enwonwu during the time of press briefing held at the police headquarters in Ibadan. 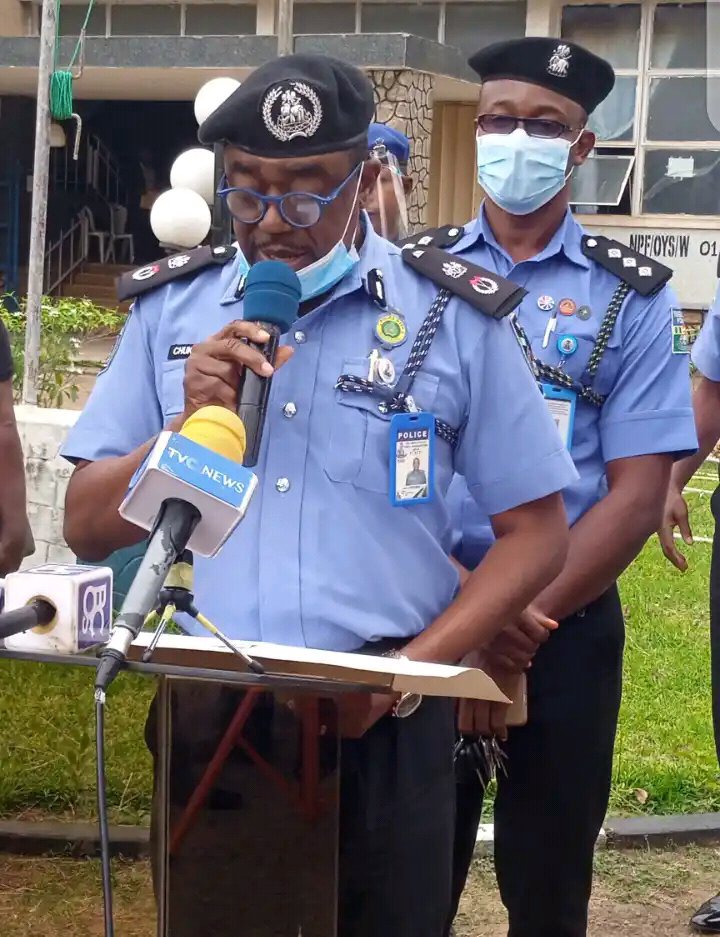 Some months ago, there have been several Killings Moniya - Ojoo - Akinyele area of Ibadan one of the several incidence include the death of one Bello Baraka, an 18 years old undergraduate who was killed on June 1st, 2020 Akinyele axis.

And another lady, Adeola Wasilat who resides in Aba Odo Area at Moniya was also killed on the 27th of June, Oshiagwu Grace of Idi-Ori axis was also gruesomely murdered on the 13th of June, amongst other cases.

The man beside the incessant killings was later arrested and to the suprise of everyone, he is just a 19 years old man, Shodipe Sunday who confessed to the crime and make it known that he had previously carried out 6 different operations of killing people using a spade before he was arrested 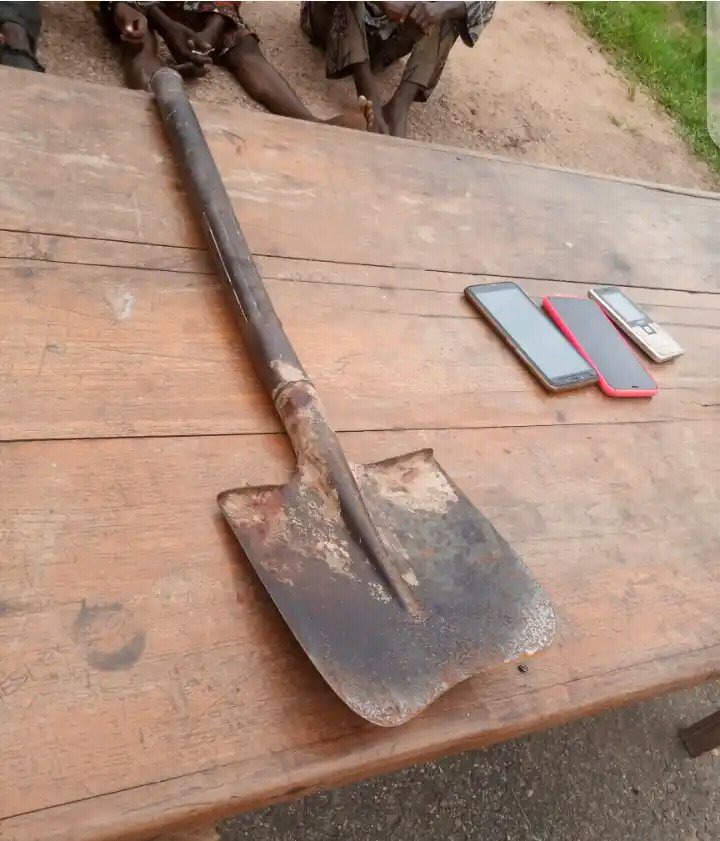 May God saves us from evil people.