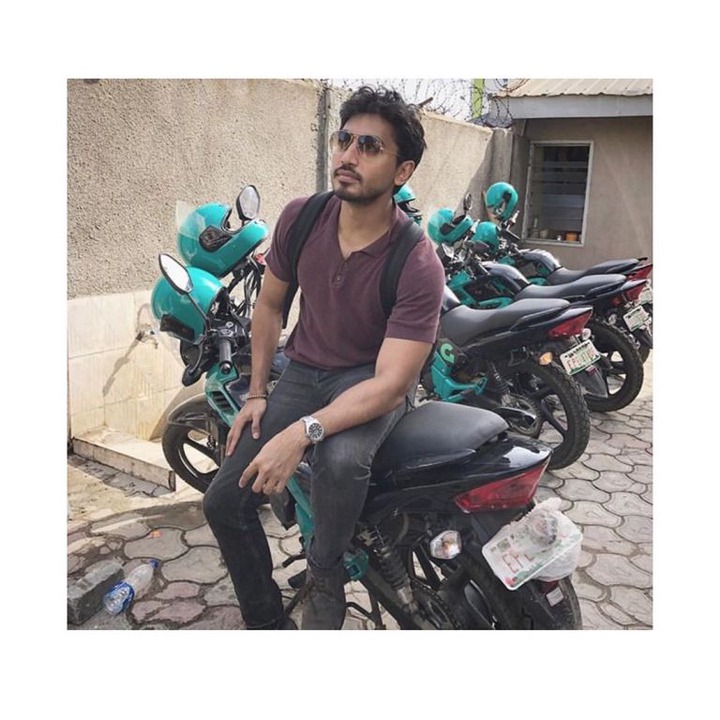 Just yesterday, the founder of Gokada, Mr Fahim Saleh was reported to have been murdered in his home. The death was a shock because, he's been missing for days before his corpse was discovered. Today, a report came about the arrest of his former Personal Assistant (PA), Tyrese Devon Haspil. According to reports by New York Times, Devon was arrested and charged with second-degree murder after being investigated. The Police reports hold that a certain man in black axed Fahim Saleh before using a stun gun to immobilize him. 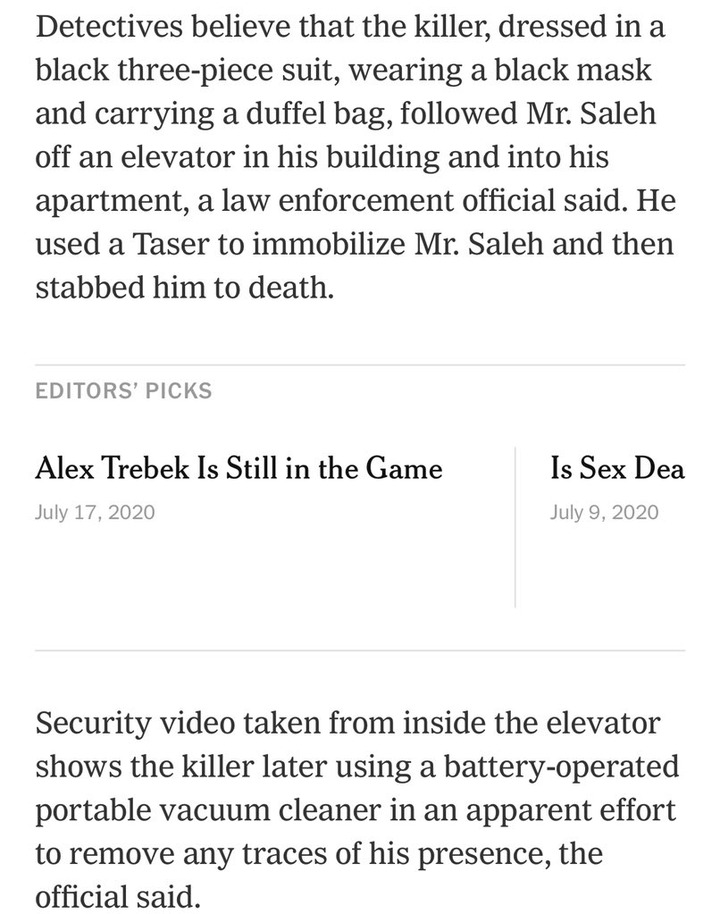 The Investigating Officials also found out that Fahim was dismembered with an electric saw which was plugged at the scene. They also deduced that Devon killed him as a result of flimsy money deals he'd purloined from Fahim. Although Fahim didn't report him, he rather have him days to repay the $100,000 which was pilfered.

After killing Fahim, Devon used his credit card to purchase things he used to clean the crime scene before getting caught.