We decided to Enjoy her before using her for Money Ritual, suspect confesses. 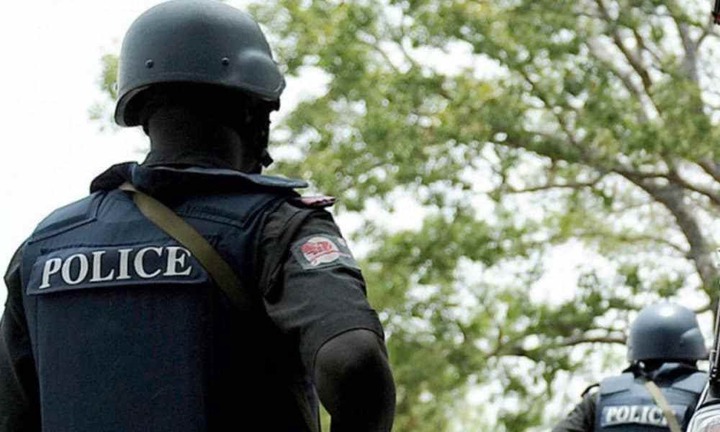 Two residents of Niger State were arrested in connection to taking the life of an 18 year old female after forcefully having intercourse with her.

The suspects who were identified as Abdulkadir Ibrahim and Abubakar Idris were aged 25 and 29 respective confessed to molesting and murdering the Victim identified as Hauwa, an 18 year old female.

They were arrested by Officers of the Nigerian Police force, Niger state command.

According to them, the incident took place after they gave Hauwa a ride on their motorcycle with the promise of dropping her at her destination, the suspects however confessed changing the destination to a bush along the way.

Explaining their reason for the crimes Abdulkadir said,”We had been looking for someone to use for the ritual, and when she approached our motorcycle to ask for a lift to Effa, we saw it as an opportunity that should not be missed.”

The suspect further confessed that they decided to do money rituals due to poverty. According to Abdulkadir, they decided to have their way with the victim not because it had anything to do with the ritual, "We decided to enjoy her" he said. 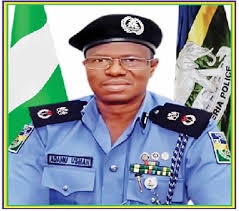 Wasiu Abiodun, the Police Public Relations Officer (PPRO) in Niger State was present while the suspects were paraded, her added that they will be charged to court as soon as investigations were concluded on the case.