By Arewa_Reporter (self media writer) | 2 years ago

Good day to you all Opera news hub readers.

It's another time again that I will share this article with you.

But before I start dear readers of Opera news click on the red button on top right to follow me.

It has been months ago that the late Uwaila Omozuwa who has been gangly raped and murdered.

Now her parents are seeking for police for justice.

It was a pitiable sight at the Ogbeide Street Opposite NNPC Depot Fence Road , residence of the family of 22 year-old female student of University of Benin, Uwaila Omozuwa, who was raped and murdered in the church last month.

Her Parent narrated the pains for the died of thier lovable daughter.

They said that their family was going through the the situation over the death of Uwaila who was raped and murdered. 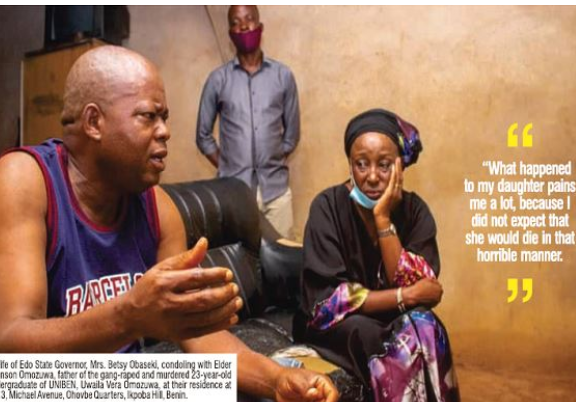 Uwaila’s father, Elder Johnson Omozuwa was unhappy with the slow response of the police when he reported the matter at the station.

Her father said that he reported the case to the but they don't take any serious action about it.

He is now urging the police investigators that the investigation of his daughter who has been gangly raped and murdered for the past a month to continue. 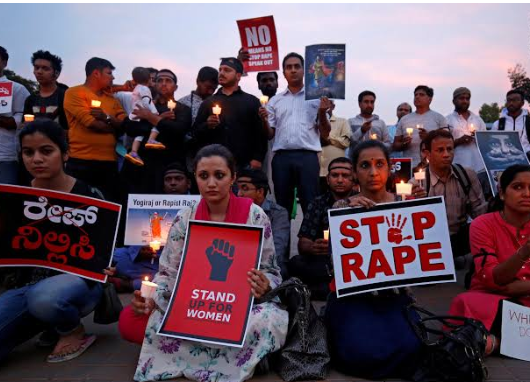 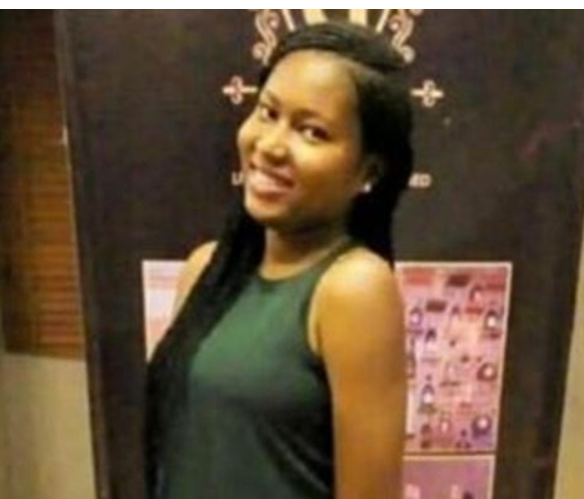 Content created and supplied by: Arewa_Reporter (via Opera News )