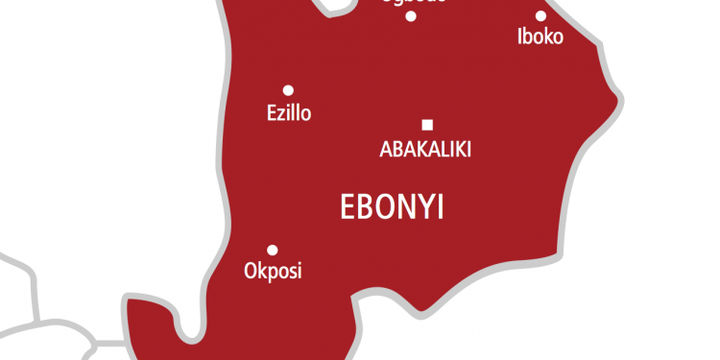 An Igbo woman was confirmed dead this morning after sustaining a serious resulting from a fight with another woman. The deceased, Jane Ekpe, aged 32 was having a six month pregnancy during a fierce argument with another woman, Florence Ugwu, aged 34, which led to a brutal fight between them.

The incident happened last week Saturday at Okwo Ngbo market in Ohaukwu local government area of Ebonyi State. The two women were said to be friends when a sharp misunderstanding broke out between them. Their argument turn to a fight during which Florence kicked Jane repeatedly in her stomach which led to severe bleeding in the affected area.

She was rushed to the hospital and undergo treatment for six days before she eventually died on Friday. The premature baby in her womb was removed before her death. Jane's family reported the incident to the police as they sent some officers to observe the body of the deceased. Florence was detained by the police and arrested for seriously inflicting pain and causing the death of another person.