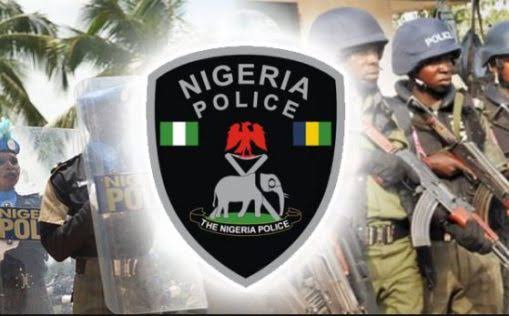 The dead body of the young child was discovered by residents of the area who reported the matter to the Yelwa Divisional Police Station. After receiving the report, the Bauchi State Police Command sent some Policemen to the crime scene. When the Policemen arrived, they discovered that the body of the girl had already started decaying.

The Police Public Relations Officer of the Bauchi State Command, DSP Ahmed Wakili, confirmed the incident and also said that the Command have started investigating the incident. He said that the police are searching for the mother of the abandoned child.

Residents of the community said that most of the dead babies found dead in the area were brought in from other parts of the state. This is not the first time such incident had occured in the area, similar incident had occured when a mother abandoned her child inside a well. The Bauchi State Police Command are hopeful that they will apprehend the mother of the abandoned child, so that she can face the consequences of her actions.