Evil World; How Police Discovered The Killer Of Gokada Boss Was Someone Very Close To Him

By SandraDicksonOyetayo (self media writer) | 2 years ago 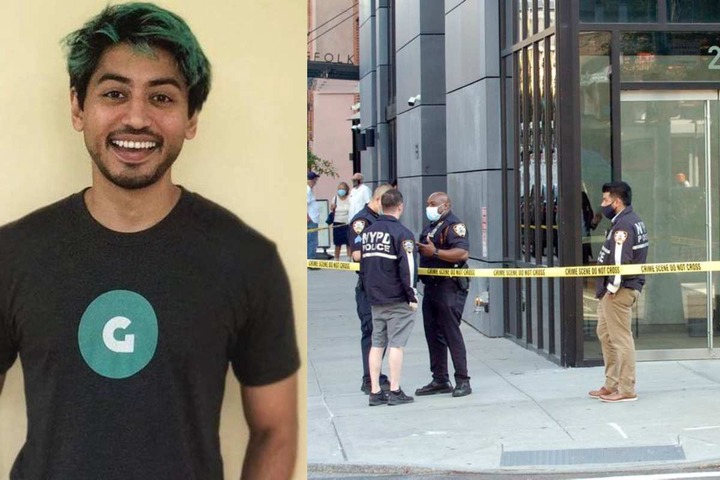 Young innovative 33-year-old Nigerian investor, Fahim Salleh’s body was found gruesomely murdered and dismembered in his apartment located in Manhattan earlier in the week. The murder was discovered by his younger sister who came calling when he suddenly went incommunicado.

Manhattan police have now discovered the cold-blooded killer to be his 21-year-old assistant, Tyrese Devon Haspil. 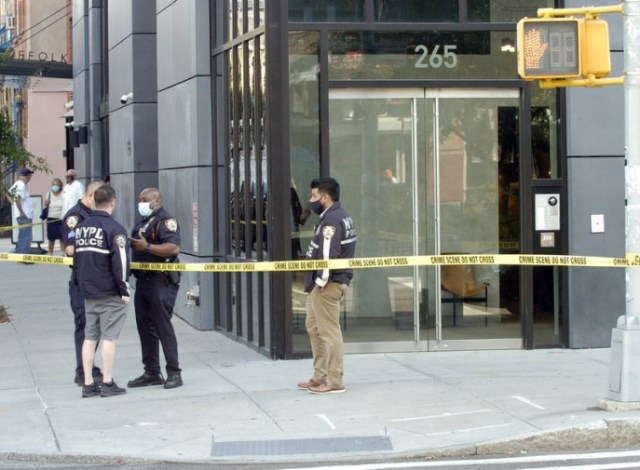 According to the security footage taken from the elevator, Tyrese, dressed in a black three-piece suit, with a white shirt and tie, and donning a black mask and carrying a duffle bag, followed Mr. Saleh off an elevator in his building and into his apartment, then used a Taser to immobilize Mr. Saleh and then stabbed him to death.

The detectives attached to the case reported that Tyrese may have murdered his boss because the deceased boss discovered that the assistant had stolen tens of thousands of dollars from him. And sadly, Saleh did not report the man to the police but rather he helped him set up what amounted to a repayment plan for him to return the money, according to one of the officials. 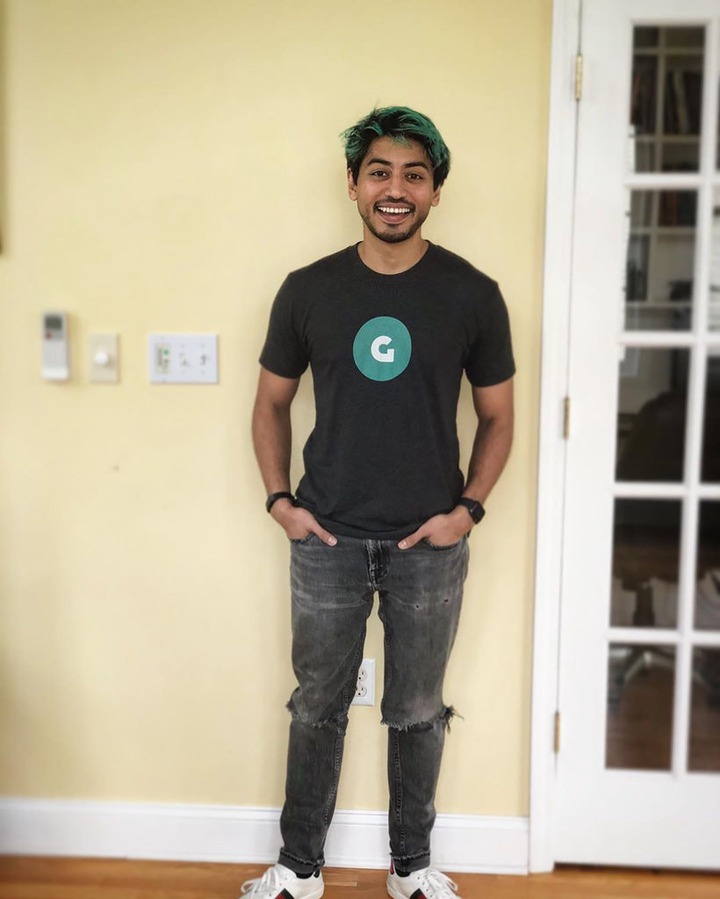 Investigators have also just discovered that Mr. Saleh was killed on Monday and not the Tuesday that he was discovered by his sister, and that the killer only returned the next day to Mr. Saleh’s apartment on East Houston Street to dismember the body and clean up the crime scene so the killing would not be traced to him.

Detectives investigating the murder believe that while the evil assistant was dismembering the body, he heard the footsteps of Mr. Saleh’s sister which buzzed from the building’s lobby, which made him abandon his mission and fled through the apartment’s back door and into a stairwell before the sister entered inside. Fahim Salleh founded the motorcycle ride-sharing app, Gokada in Lagos Nigeria in 2018. Business was good till February 2020 when Lagos state government began enforcing a ban on motorcycle taxis in major commercial and residential parts of the country’s largest city.

May God not let us help those that would turn around and kill us.

Content created and supplied by: SandraDicksonOyetayo (via Opera News )