The tale of a 12 year old girl married to two men, within a month in Kenya 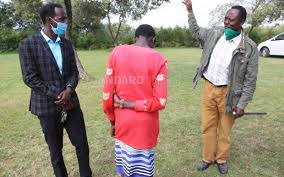 Children`s rights campaigner has rescued a 12 year old girl married to two men within a month, Joshua Kaputah told BBC, what happen. 12 year old girl in Kenya was rescued , by child right campaigner, whose father has married her to two men within a month. She was forced by her father, who is a Maasai tribe from Narok County, just around 70 miles away from Nairobi Kenya capital, to married a 51 year old man in Narok County and a 35 year old man before being rescue in Kenya.Joshua kaputah from the Narok County, are from the same place with the girl father said that, Her father gave her to elderly men, because she has no choice, than to married the younger one said Joshua Kaputah from the Narok County Peace Association, he told BBC. 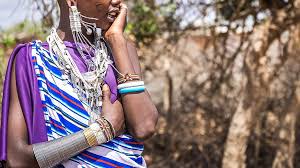 Mr. Kaputah also told BBC, that due to the economic hardship in the country from the pandemic, they cases of girl child child marriage has increased. Because of poverty some families will be tempted, to allowed their daughters to marry at an early age, because of two or three cows. 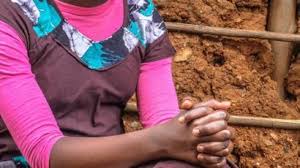 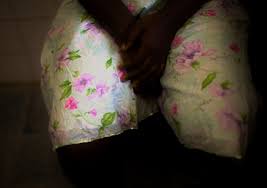 After she ran away from the 51 year old man, that she was eloped to 35 year old married man. After which her father found her and return her back to the 51 year old man. Mr Kaputah said that when he arrived with government officials, the man had already ran away. The police in Kenya are still searching for the girl father who ran away and the two men, who married the girl.