Pregnant Woman Kicked To Death At A Market In Ebonyi State

By Lighthousemedia (self meida writer) | 9 months 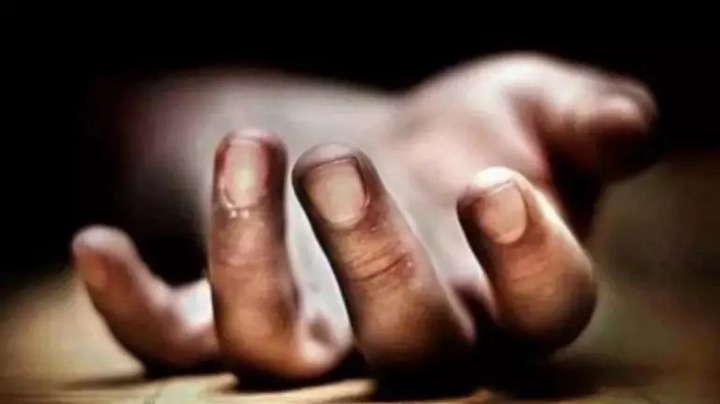 Late Mrs Jane Ekpe started bleeding and was later rushed to the hospital. When she arrived the hospital, she was delivered of a premature baby, but the woman couldn't make it. The reason for their argument remains unknown.

The incident was reported by the father of the deseased woman, Chief Bartholomew Ekpe, regent of Umuezeoka ngbo. After receiving the report, the police arrested the suspect immediately. The suspect is presently in police custody.

The Ebonyi state police Command spokesperson, Loveth Odah, confirmed the incident. Loveth stated that the Commissioner of Police, Philip Sule Maku has ordered an immediate investigation into the unfortunate incident.

Do you know that IBB, Abacha, Gowon and Tafawa are Not Hausa or Fulani, See their Tribes

E-money Celebrates His Brother Singer, Kcee On His Birthday Today As He Shares Emotional Message