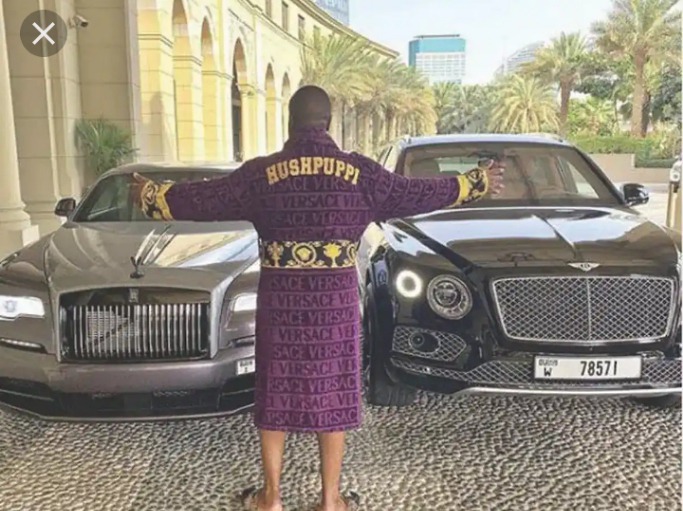 Ramon Abbas popularly known as Hushpuppi is known for his lavish lifestyle which he usually post his private jet, designer clothes, shopping bags from Gucci, Versace and Fendi and fast luxury cars to his 2.5million followers on Instagram who are amaze of his because he was nobody before. He claimed to be in Real Estate business as an agent.

Last month, Hushpuppi was arrested by the UAE investigator accusing him of laundering hundreds of million dollars through Cyber crime schemes. The Nigerian lived at the exclusive Palazzo Versace in Dubai and led a global network that used computer intrusions, business email compromise schemes and money laundering to steal hundreds of millions of dollars from companies.

Last month, UAE investigator scooped into his Dubai apartment, arrested him and handover him to FBI agents who flew him to Chicago on July 2. Hushpuppi allegely worked with multiple Co-conspirators and was arrested along with 11 others. The investigators seized nearly $41m, 13 luxury cars worth $6.8m and phone and computer evidence. 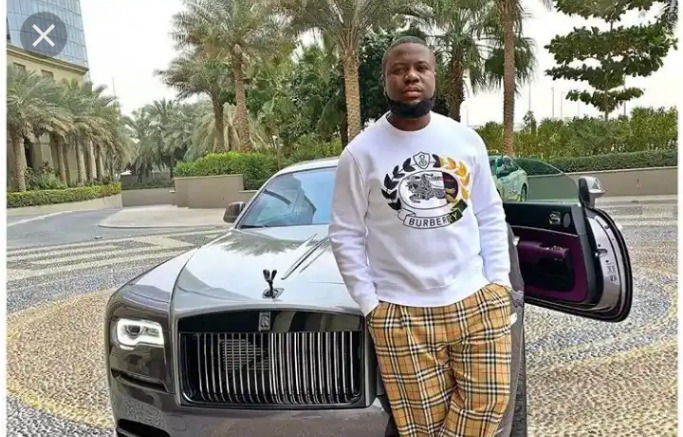 He was even accused of conspiring to try to steal $24m from an unnamed English Premier League Soccer Club, but it seems the attempt was unsuccessful. His cyber alleged cyber crimes involved jaw dropping amounts of money. It was alleged that Hushpuppi and his Co-conspirators had a Romanian bank account where they keep huge sum of money which the details was later revealed after his arrest. 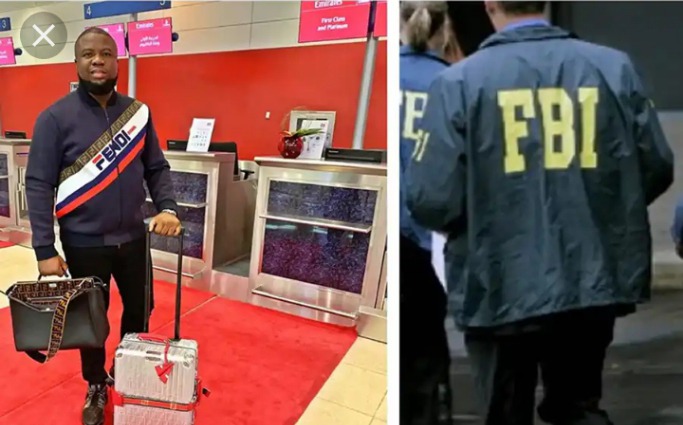 The photos below was where Hushpuppi grew up to become a man who he is now. He was able to amass his wealth from fraud and other illegal online activities. He has been denied bail in USA as he faces prosecution over the charge he committed. 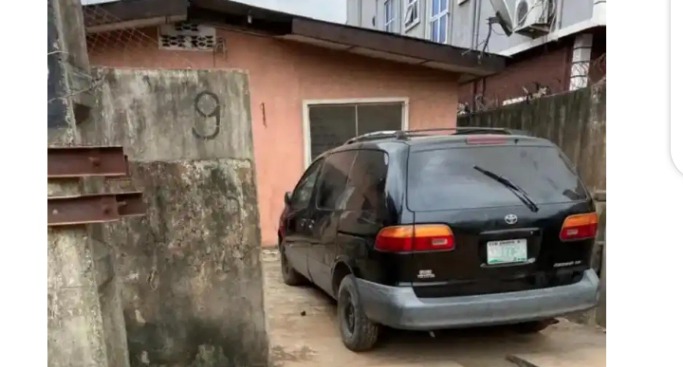 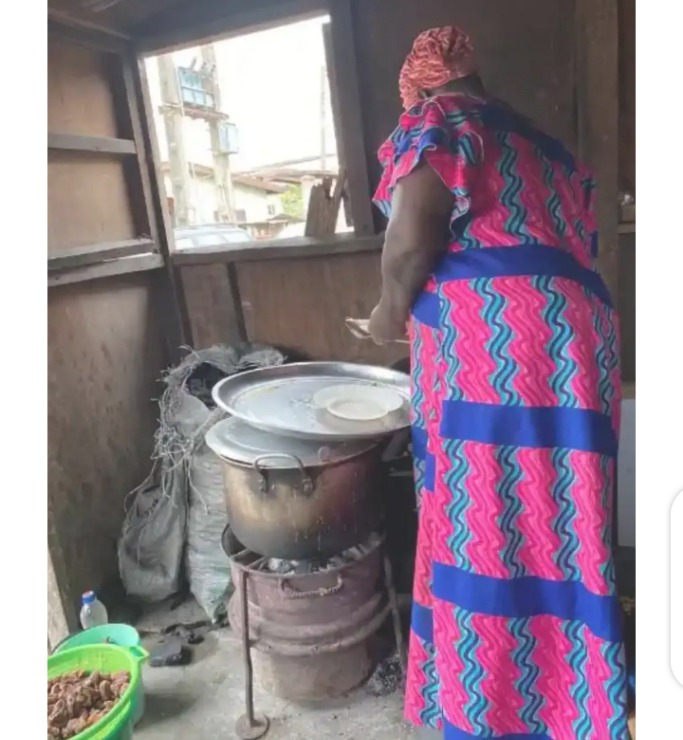 Content created and supplied by: Viktor1520 (via Opera News )