By Patrarose (self media writer) | 2 years ago 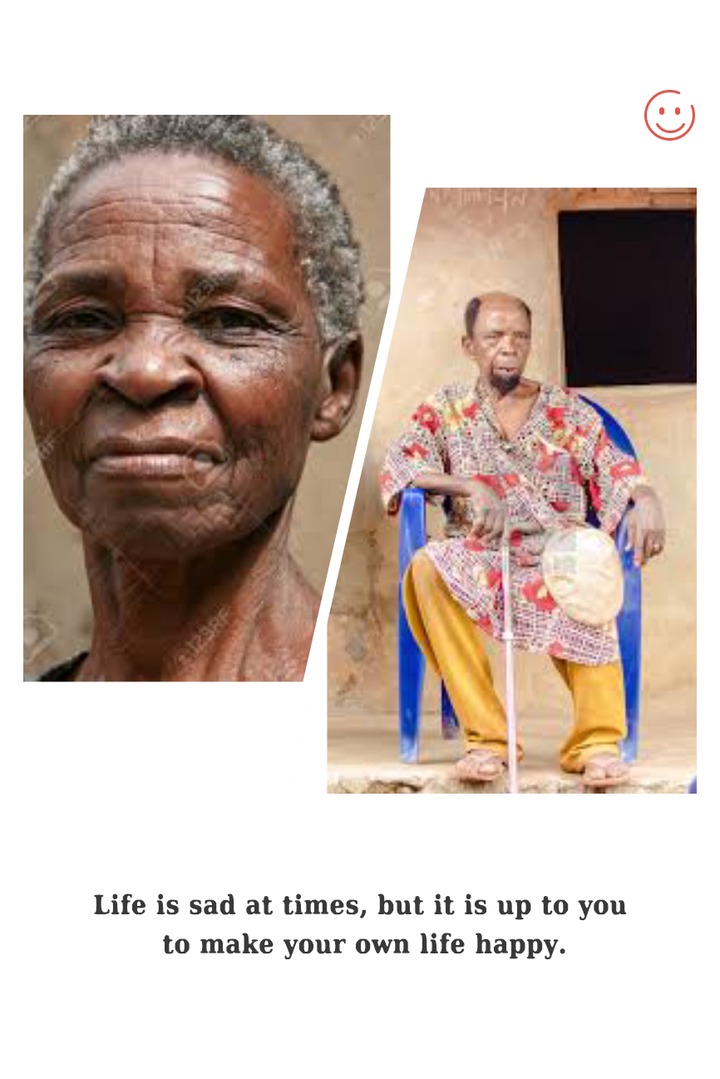 welcome back.Before you read this informative article, please check my #changingfacesvideochallenge by opera news and click like. Check my profile. Mama Laide will never carry last😂🙈🏋️ Thank you for liking it🙂

I have pondered over this issue for a long time.I do not want to be sentimental.I am not being emotional here,I am logical and being realistic. Ask yourself this question.Think critically,think deeply, meditate on it. Were our women of old abused emotionally by men , all in the name of submission and respect. Were their feelings salient to others around them.Must mothers suffer through pain,before they reap the fruit of their labour.before we go further let us understand what emotional abuse is.

I want you to understand that there is a difference between normal conflict and emotional,domestic abuse.Normal conflict cannot be avoided in marriage.Infact for couples to understand themselves better disagreements occur as they may not view issues the same way.Emotional abuse is different, because it depletes the person's self esteem. Did Our society cause our women of Old,when I say women of old I mean our great-grand mothers,grand mothers,mothers to be abused indiscriminately? Women are expecte d to be soft-spoken,meek, and at the same time hard-working, gorgeous,smart,industrious,forgiving,prayerful and perfect even to their own detriment. Our grandfather's and father's behaved the way they want. Especially the traditional couples.The woman would wake up by 5 am, she will cook,sweep the compound,go to the stream before her husband wakes. She will go to the farm and help her husband. she would get firewood from the bush.she will wash her husband's and children's cloth,bath her children. She will go to the market and hustle if her husband allows her too earn money for the family.She comes back meets the house scattered.she cooks,takes care of the children.At night she must performs her conjugal duties or else her husband will deal with her. The man on the other hand,the only thing he does is provide food for the family.some frolick with different women,drink with friends,come back home and expect the wife to perform those conjugal duties in the bedroom with that same community***** He dumps his dirty clothes, he dosent assist her in any house chores.All he does is eat and sleep .He insults her when things do not go his way.she is not expected to talk when he is talking,or else she will be termed a bad woman. Some men depend on the woman to provide,while some restrict the woman from working and make her dependent on him,by making all the financial decisions.some husband's hit,kick,nag constantly when the wife voices her complaint. Many abusive husbands think that women are inferior to men. They believe that men are meant to dominate and control women.They believe that helping their wives with little chores belittles them and makes them effeminate.These men may be respected in their church and community. Abusive men often share some common features. They tend to be jealous, possessive and hot tempered.Abusive men deny that the abuse is happening or they minimize it. They blame their partner for the abuse, saying, “You made me do this.” some go to the extent of calling her a second hand,as no other man will accept her if she leaves. I know men go through emotional abuse,but women suffer this trauma much more.A survey conducted showed that 70 percent of females go through domestic abuse in their lifetime.

You may ask ,why did she not leave? As you can see , ignorance is a crime,yes I said so. These beautiful women did not know they were going through abuse.some thought it was a normal thing,as they witnessed their father do the same to their mother.some stayed because of fear. Some felt the risk and stress of leaving will be more than the abuse.while Some feared that they will lose their children. Many believed that they cannot make it on their own due to financial incapability and stigma.Some abused women believed that the abuse is their fault. They think that they can stop the abuse if they acted better. Some could not admit or believe that they were being abused ,because they are ashamed of being mocked or trying to protect their dignity.They may feel cut off from social support. These women often felt alone, and had no where to turn for help. At that time there was no effective laws,society wasn't aware of the dangers and prominence of abuse.There were no resources and human right bodies to assist these women. That is why when the kids are of age they tend to abandon their fathers need and focus on thier mother,because she was there for them emotionally,and also cos of the suffering and pain they saw her pass through.Nevertheless some of this kids repeat the same cycle and go through same ,because this abuse has been imprinted on them unconsciously. 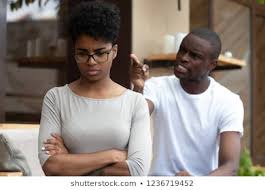 Also some Christian's believed in the Catholic doctrine of no divorce or seperation after marriage.The Catholic bishops opines that “no person is expected to stay in an abusive marriage.” Violence and abuse, not divorce, break up a marriage. The abuser has already broken the marriage covenant through his or her abusive behavior.

These men may take a text from the Bible and distort it to justify their act. They will quote Ephesians 5:22 (“Wives should be subordinate to their husbands as to the Lord”) This passage (v. 21-33), however, refers to the mutual submission of husband and wife out of love for Christ. It means that husbands should love their wives as they love their own body, as Christ loves the Church.

The Catholic bishops condemn the use of the Bible to support abusive behavior in any form. Men and women are created in God’s image. They are to treat each other with dignity and respect.

When it comes to forgiveness,men who abuse also cite the Bible to insist that their victims forgive them ( for example, Matthew 6:9-15). The woman then feels guilty if she cannot forgive. Forgiveness, does not mean forgetting the abuse or pretending that it did not happen.Forgiveness is not permission to repeat the abuse. Rather, forgiveness means that the victim decides to let go of the experience, to move on with life and not to tolerate abuse of any kind again.Believe that you are not alone. Help is available for you and your children.Talk in confidence to someone you trust: a relative, friend, pastor or family doctor If you choose to stay in the situation, set up a plan of action to ensure your safety. This includes hiding personal documents, and some money in a safe place and locating somewhere to go in an emergency. For help to those who have been abused contact National Human Rights commission.They will help in everyway. I want you to know that those children you are staying for will go through much more than you are going through if you do not leave.All that abuse will be imprinted in thier lifestyle except they make a conscious effort not to.

To those who abuse please stop it.seek help,mend your ways.It is never to late. Let us train our children, both male and female to treat each sexe's with respect and dignity.

Don't forget to like my changingfacesvideochallenge.Thank you gracias🙂 hope you enjoyed my article.