A Sudden plan that saved a tribe from going into extinction

By Mounteaagle (self media writer) | 1 year ago

A Sudden plan that saved a tribe from going into extinction

Benjamin is the last born of Israel therefore one of the tribes of the land of This is a story of a man of the tribe of Levi who brought home a girl from Bethlehem in Judah to be his concubine, but this girl became angry with him and ran back to her father. 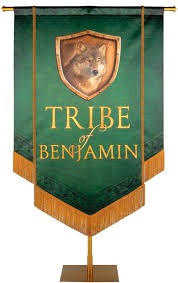 She later agreed to go back home with this man when he came for her, but was raped to death by Benjamite sex perverts at the expense of her husband. An act the entire Nation of Israel frowned at. Messages were sent to the tribe of Benjamin asking them to give up these evil doers from the city of Gibeah for death by execution but the men of Benjamin refused which led to war where twenty-five, one hundred {25,100} men of the tribe were killed in a day leaving only six hundred men who escaped. 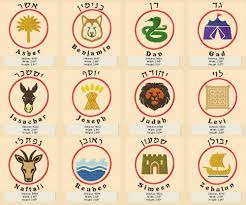 The Israeli army later returned and slaughtered the entire population of the tribe of Benjamin (men, women, children and cattle) with the city burnt down with a strong vow among other tribes of Israel never to give their daughters to Benjamites as wives. However, to save the twelfth tribe of Israel--Benjamin from extinction, Shiloh girls were suddenly carried away to be wives to the remaining few men of the tribe (Read Judges 21:19-24).

Prayer: God, save me from every path of destruction and self-inflicted pain. Help me to amend my way(s) correctly before you that there may be no need for unnecessary makeup in Jesus Name. Amen!