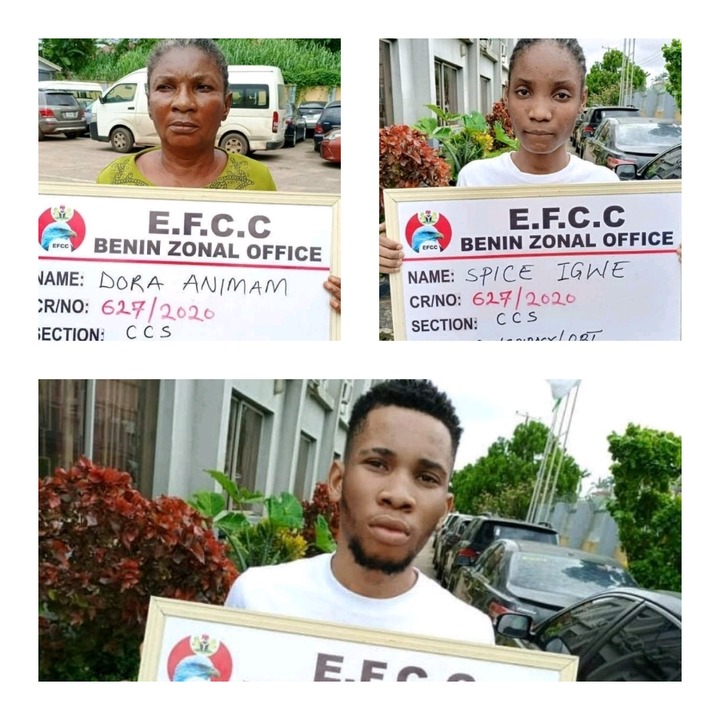 The Economic and financial crimes commission, known as the EFCC, in Benin, Edo State. Have arrested Kenneth Gift, a 22 years old, computer science student, of the University of PortHarcourt. Kenneth Gift was arrested alongside his mother, identified as Deborah Aninah, and his girlfriend known as Dandy Spice. 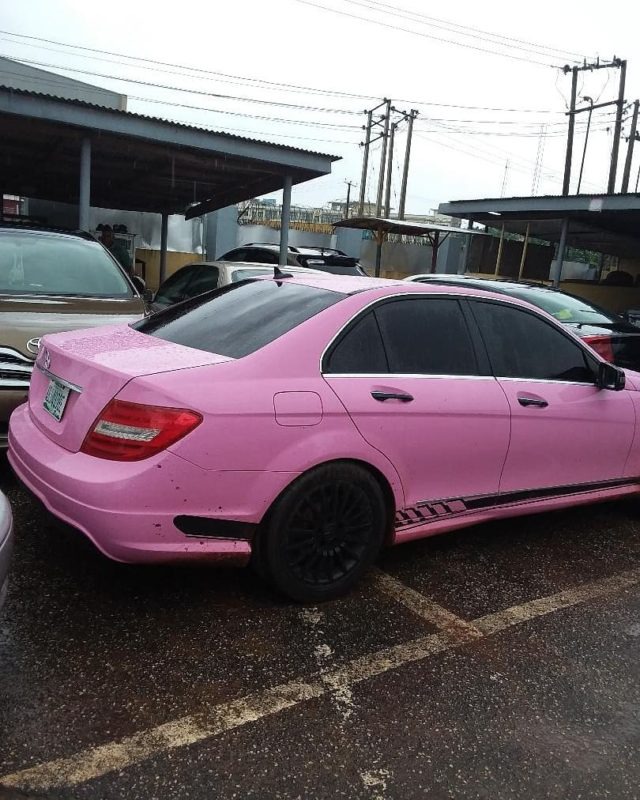 According to the EFCC spokesperson , Dele Oyewale, he said, Kenneth, his mother and the girlfriend were arrested for a suspected internet fraud, in Agbor in Delta State, Nigeria. There were several items, recovered from them, at the point of their arrest, which includes, Mercedes Benz CA250, Mercedes Benz GLK350. 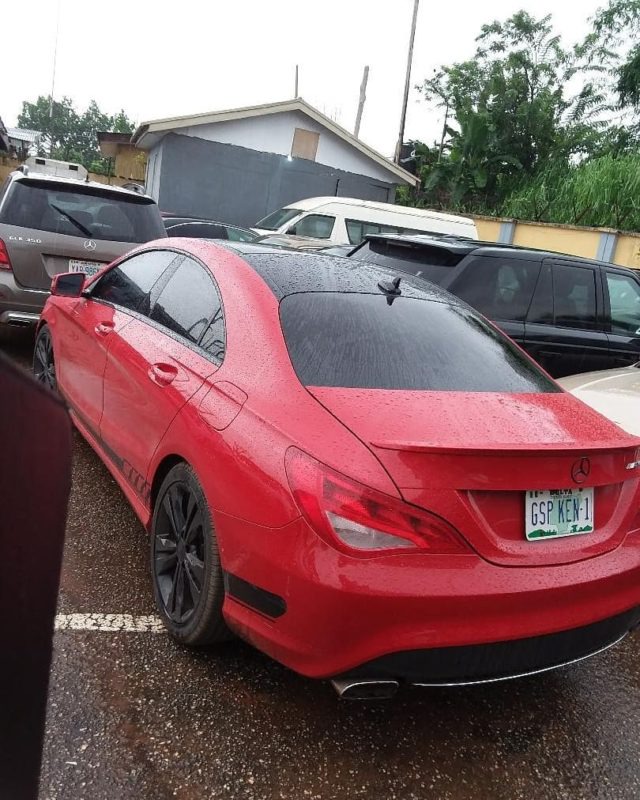 Also other items recovered are Mercedes Benz C250, 5 bedroom duplex, laptop computers, and mobile phones. While the suspected fraudsters were arrested, the EFCC in a statement, adds that they suspects, Kenneth Gift, his mother Deborah Aninah and his girlfriend known as Dandy Spice, were arrested following a petition received from the FBI, and intelligence by operatives of the EFCC, and that the suspects have made useful statements, that they will be charged to court, as soon as investigations are completed.