A 28-year-old woman, whose name was given as Mrs Clara Vincent, has allegedly taken her own life by consuming substance suspected to be insecticide (sniper) following an altercation with her husband. 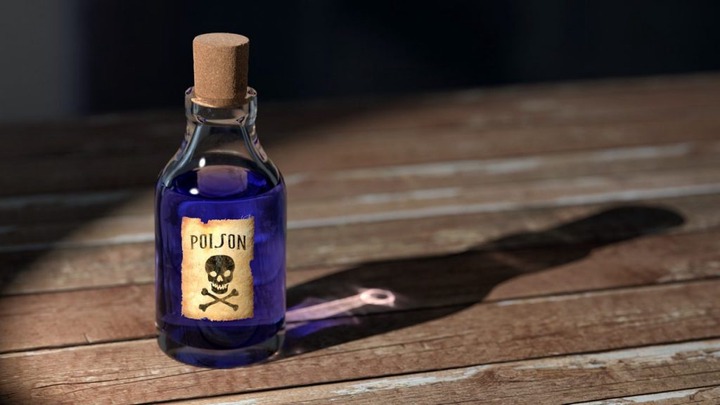 City Round news reporters gathered that the deceased, who lived in Ebewi Street at Agodo area of Lagos State with her husband prior to her death, was quickly taken to the General Hospital, Isolo, Lagos where she was pronounced dead.

The deceased woman's cousin, Lawrence John who filed the case at the police station, said the family suspected foul play, alleging that the husband had a hand in her sister's death.

He said, “My cousin, Clara, was said to have committed suicide after consuming insecticide. She was then taken to the General hospital, at Isolo, where she was confirmed dead"

“We were surprised that the husband had packed up her remains and ready to take her to his hometown in Umuezeala in Imo State for burial procession without the knowledge of her family members. We suspect that the husband killed her based on the misunderstanding they had in previous times.”

The corpse of the deceased woman has been deposited at the General hospital mortuary, pending autopsy.The husband has been apprehended by the police and the matter has been moved to the State Criminal Investigation and Intelligence Department, Panti, for further investigation. 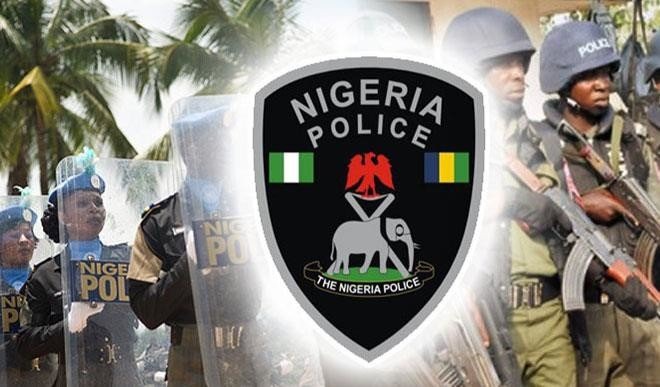 The State police public relations officer, Bala Elkana while confirming the incident said that he has been detailed about the development and investigation into the matter is currently active.