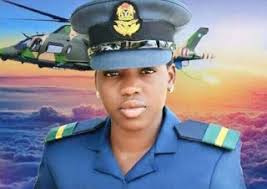 She was commissioned into the Nigerian Air Force as a Pilot Officer on September 16, 2017 and holds a Bachelor of Science in Mathematics from the Nigerian Defence Academy. 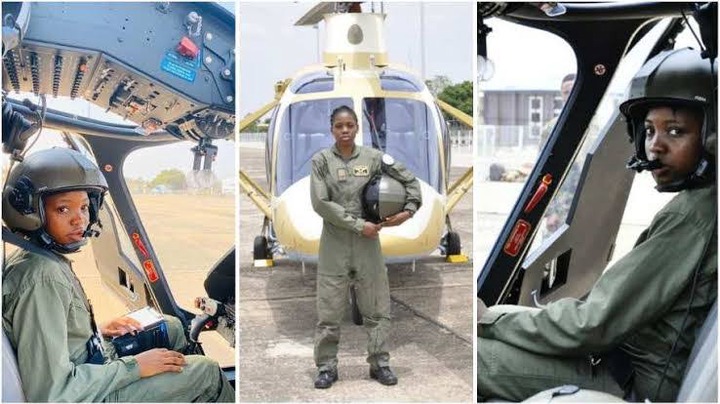 Arotile was selected to train at the Starlite International Training Academy, in South Africa, following her performance during her initial flying training course at 401 Flying Training School Kaduna. As at October 15, 2019, she had acquired 460 hours of flight within 14 months in helicopter. 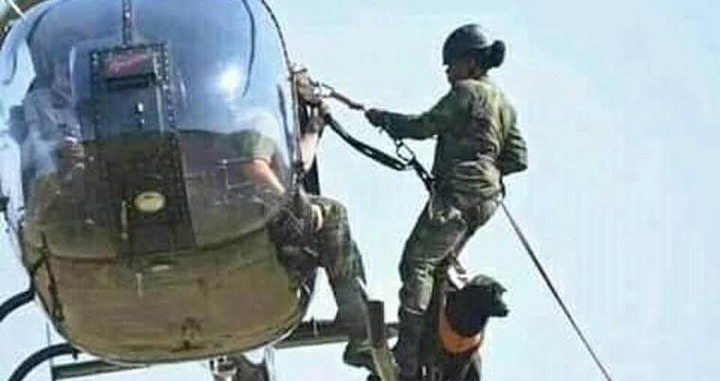 Her combats operations has led to the deaths of several militants and bandits and her last operation in the North-central states was tagged “Operation Gama Aiki" in Minna, Niger State. 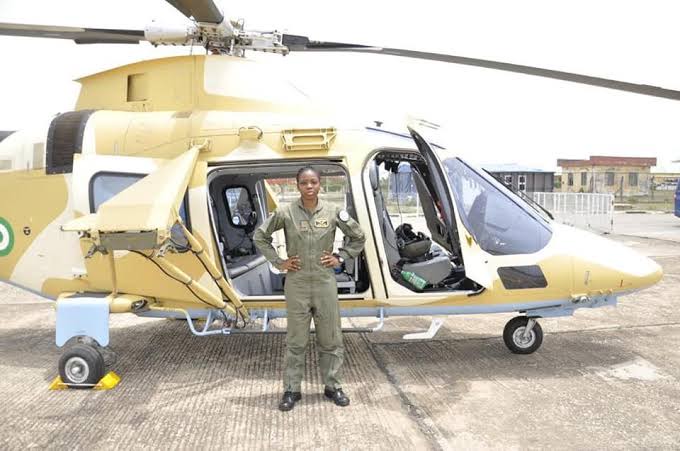 Despite the rockets that were fired at her, she succeeded in killing many bandits and fundamentalists in the North.

Nigerians had celebrated how she was leading a major onslaught against bandits and armed Islamic fundamentalists in the North. 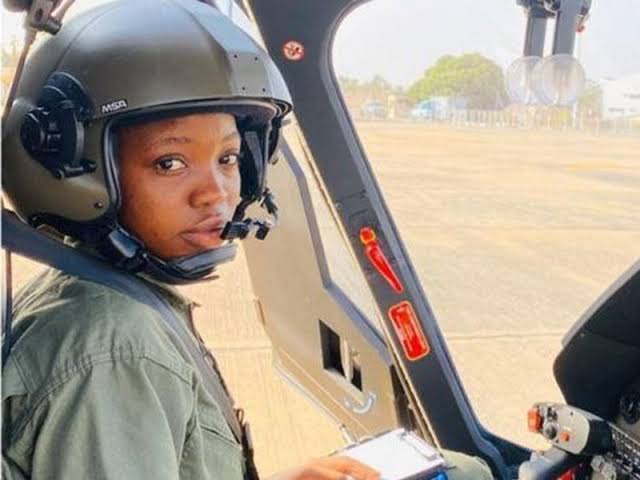 So how such an smart and combatant soldier have died from a reversing vehicle at the Air Force Base that has many road blocks and bumps?

Could it be the bandits or Boko Haram members that she had seriously battled in combat operations that planned her death?

Could it be planned by some criminal agents in military uniform because of her significant and outstanding contributions to the war against terrorism, armed banditry and other forms of criminality in the country.

Many Nigerians and groups in the country believe that there is more to her death than being accidental, it looks more like murder.

According to Arotile's sister, Arotile received a phonecall where the caller is suspected be a senior officer asking her to come to Air Force Base.

She was hesitant at first but later left and never returned.

So, who called her on the phone to come to the Air Force Base and for what?

Her position to national security, and the various versions of how her death occurred was also an indication that she must have been murdered and not just accidental.

It should be taken into consideration that the flying officer may have been a target of criminal elements for reasons best known to them.

This is also possible because since Nigeria launched its war on terrorism, law enforcement officers have inadvertently become the counterstrike targets of organised criminal groups.

There is a foul play some where, considering the identities of the suspects (former classmates, civilians, 3 males, with no driver's license, allowed to drive freely in an Air Force Base, excited to see her and reversing the car) and the place of Arotile's death (Air Force base with road blocks, bumps and securities).

Could her fight against terrorism, armed banditry and other forms of criminality in the country be linked to her death?

Follow me for more opinions on Arotile's death as they unfold.

Thank you for choosing Opera News to get timely information.