See Picture of Boy That Got 8 Policemen Arrested

By PiperNews (self media writer) | 2 years ago

About 8 officers of the Nigeria Police Force, NPF, have been arrested for assaulting and extorting money from a social media influencer, Olumide Bakare on Monday. The State Police Public Relation Officer, Bala Elkana, confirmed the report, adding that the strayed police officers will be tried and disciplined on completion of the investigation. 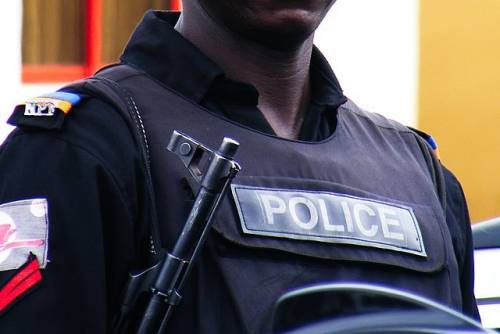 It was gathered that Bakare was in a taxify vehicle returning from Ikeja when three policemen stopped him. Bakare and the driver were led to the police station thereafter. Bakare reported that when he got to the police station, he was led to one corner and his gadgets and Id card were seized. The police searched his emails and social media accounts in an attempt to find something incriminating. While Bakare explained to the policemen that he was a social media influencer, the policeman searching his phone saw a text about homosexualism in one of the WhatsApp groups he belonged, and tagged him a gay. Bakare when accused of being a gay, said he laughed because the accusation sounded ridiculous, as he had not in anytime in his life indulged in such thing. After the accusation, he was forced to write a statement that he was a gay, he said he was also forced to write false names of clients who pay him for the services he rendered as an homosexual. After the policemen saw His account balance, they demanded N1m. Bakare refused the amount they demanded and he was threatened. At the long run, they collected a sum of N260,000. Fortunately for him, after the arrest of the 8 policemen involved, his money has been refunded and he is back at home. See his picture below: 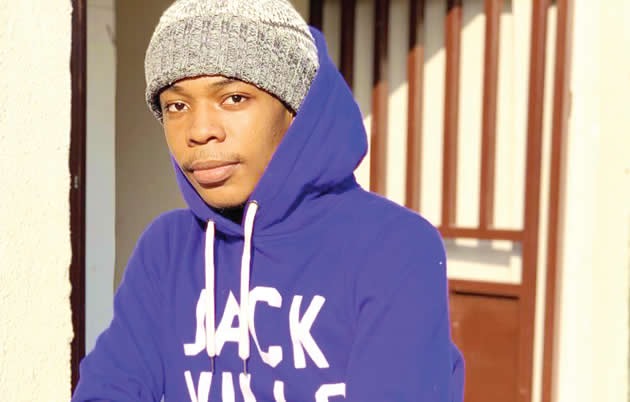