"Paying TITHE Using All You Have is the Worst Case of Religious Stupidity"- Facebook Feminist says!

By RelationshipXpert (self media writer) | 2 years ago

The popular Canada-based Facebook Feminist, Nkechi Bianze has taken to her social media page to share her thoughts on tithe paying and how some folks do it foolishly. 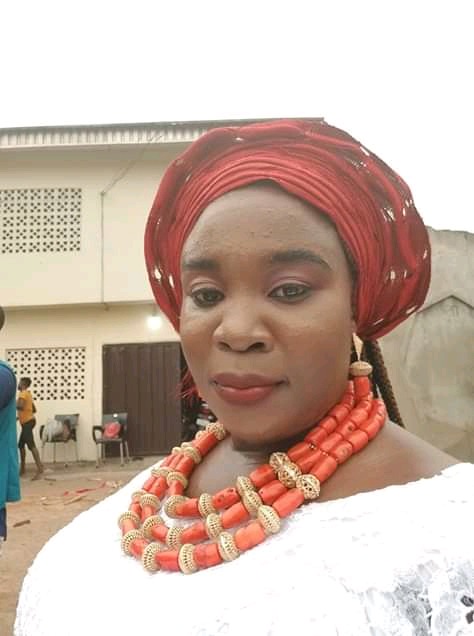 "My parents used to have a tenant. They are married with two..later three children (because they had another baby shortly after they moved into the apartment). They also had a five-year-old nephew who lived with them, so they had four children in total living with them. 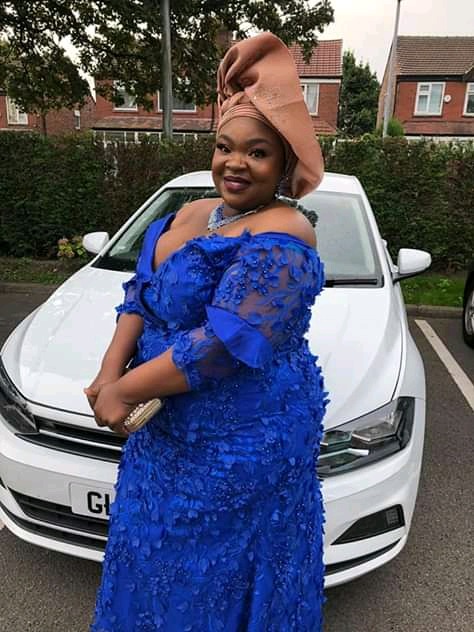 1. He stopped working. When asked, he said he has been called by God to go into full-time ministry.

2. He asked the wife to stop working because he needed her support in his new calling and ministry.

3. They started lagging behind in rent.

5. When they exhausted the money they got from his sold car, he started borrowing money from me to feed his family. N500, N200,..etc. He never paid!

Do you think this is already bad enough?

6. I was home one day and I saw a pickup van. The van came to pick ALL THEY HAD, including their beds, chairs, television, everything except their clothes and cooking utensils. The van also took their motorbike away.

The reason is tear-dropping. He said he used all he had to pay tithe and SOW SEED into the life of his pastor. Because he had a vision and God spoke to him to do that. 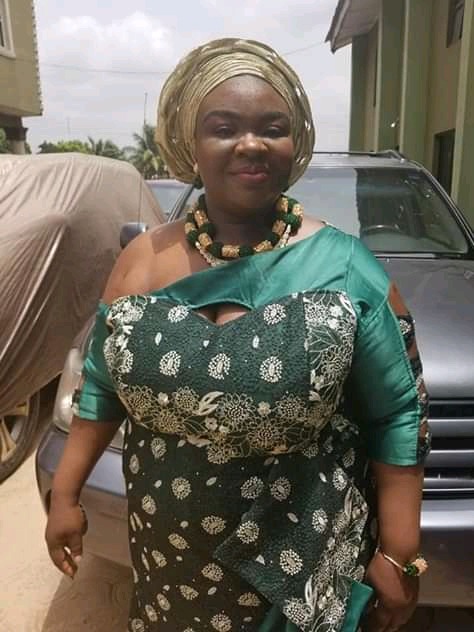 Months later, the children started coming to beg for food in my house. They practically waited while I or our chef was cooking. This went on for weeks, till their parents observed that they were begging for food, and the parents beat them up thoroughly and asked them to stop begging for food.

He kept telling the children that they were fasting and that God would love them. He told the children there to make them feel okay about starvation. The eldest of these children was 5 or about 6 at that time. The youngest was a few months old and still being breastfed at the time.

One day, he took his children to school/nursery, and they didn't let them in because they didn't pay their school fees.

That was how these kids dropped out of school at the nursery ages.

Some of you Christians call this Christianity, you call it faith, but I think this is one of the worst cases of delusion the world has ever known. A kind that makes you lose the sense of care and protection towards those you love, towards your own children.

Your children shouldn't go hungry and drop out of school because of your choices.

Anyway, after owing for one year and asking my Dad to count himself lucky to have a spirit-filled man as a tenant, my Dad threw him out (through his lawyer) with the speed of light. They moved back to the village.

I remember an old friend asking me for money for tuition. Her parents are ok enough to pay for her tuition, so I asked her why her parents didn't pay. She said they gave her the money, but that she used her final year school fees and accommodation fees to sow a seed of faith in the church. I said well. But I also told her straight up that as much as I believe that people deserve the right to be stupid, I don't fund other people's stupidity.

It is ok if you find it difficult to believe the first story about the mechanic who was our tenant. If I hadn't seen this happen live and someone else had narrated it to me, I would have told the person that he or she made the story up. I mean, we've seen Christians behave stupidly, but this man took stupidity to a whole new level. If anyone had told me that a man would quit his job, ask his wife to quit her business, use all he has to sow the seed and pay tithe and let his family suffer, let his babies starve and drop out of school, I would tell the person to stop making outrageous exaggerations.

But I witnessed this one from the roots to the finish. I was traumatized seeing those kids suffer. I'm still traumatized. If that man lived in a sane society that protects children, I would have reported he and his wife to social services and have those kids taken away from them forever.

This, my dear people of Facebook is the worst case of religious stupidity I have ever known. I'm sure even God is embarrassed on his behalf.

All in all, his pastor won, he lost, my parents lost rent, I still feel I'm a victim."

Content created and supplied by: RelationshipXpert (via Opera News )