Happiness Dauda a 26-year old maid has been reportedly brutalized by her boss, Mrs. Binta M.K.

She was allegedly tourtuted and brutalized by her boss who locked her up in the toilet for six days without a drop of water or food.

Her boss, named Mrs. Binta M.K who leaves in Wuse area in Abuja with her family, tortured and assaulted her maid, who is still battling for her life in a hospital over a missing phone. 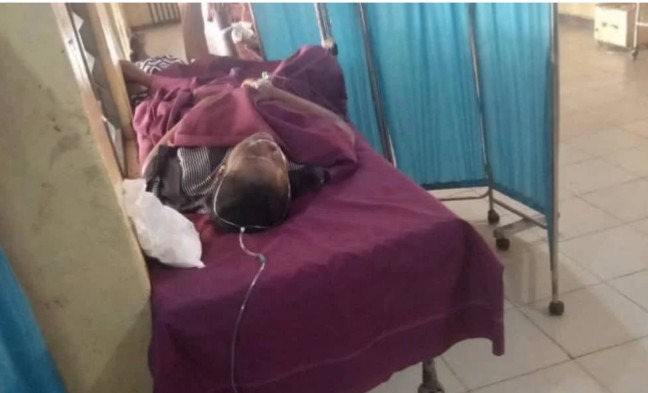 Happiness was locked up in the toilet after been beaten and tourtuted by her boss, where she stayed without food and water for six days.

Her story was shared by one of her relatives in an interview with the journalist. In the interview, her relative described the incident as pathetic and inhumane as she said Happiness survived by drinking her own urine where she was held captive.

Giving her own explanation to the incident Happiness said her madam’s brothers came to their house every day and had just left on a particular day before her boss, Mrs. Binta starts questioning her about her mobile phone.

The young lady, who insisted that she knew nothing about the missing phone was shocked when her madam started hitting her with different objects until she became unconscious.

Her boss also went further threatening to kill her with a witch doctor, and later forced her to confess due to pressure.

Mrs. Binta then went forward to carry out her evil act by throwing her into the toilet and locked her up for six days.

“According to the maid, who just regained consciousness after she passed out for a few days, her madam used mopping stick, wire, and pestle to beat her. She thereafter locked her up inside a toilet for six days without food and water. She disclosed that she survived the six days eating faeces and drinking her urine.

“On the sixth day, according to her, she was brought out by her madam who dumped her on the road and gave her N1000 to return to her people.

“Happiness was taken to the Wuse General Hospital, Abuja, and the incident was reported to NAPTIP and the police, the victim’s relatives disclosed. 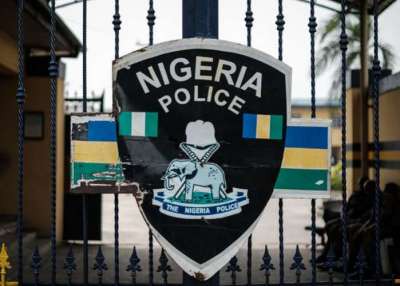 The incident was confirmed by the National Agency for the Prohibition of Trafficking in person and has been passed further to the police for further investigation.