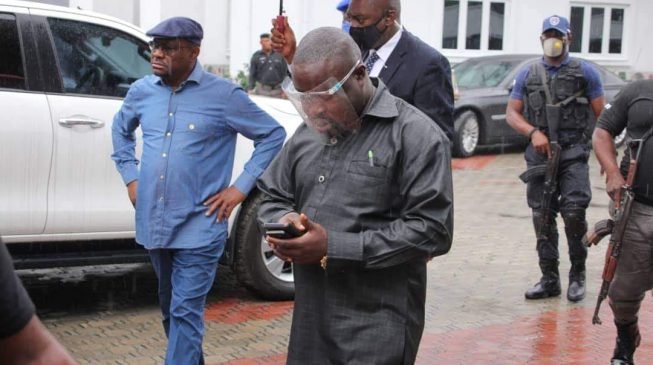 The Police Public Relations Officer, Rivers State Command, SP Nnamdi Omoni has revealed that the police officers who laid siege at the resident of the former acting managing director of the Niger Delta Development Commission (NDDC), Mrs Joi Nunieh had the approval of the state Commissioner of Police, CP Joseph Mukan.

This is contained in a statement released in at the state Command Headquarters in PortHarcourt, Omoni said the operatives were of the Inspector-General of Police (IGP) monitoring team and with the support of the state commissioner.

The spokesman said the team reported to command headquarters with their investigation activities duly signed and the CP Joseph Mukan approved it.

He debunked the rumours making the rounds that the police officers were on illegal operation at the resident of Mrs Joi Nunieh. 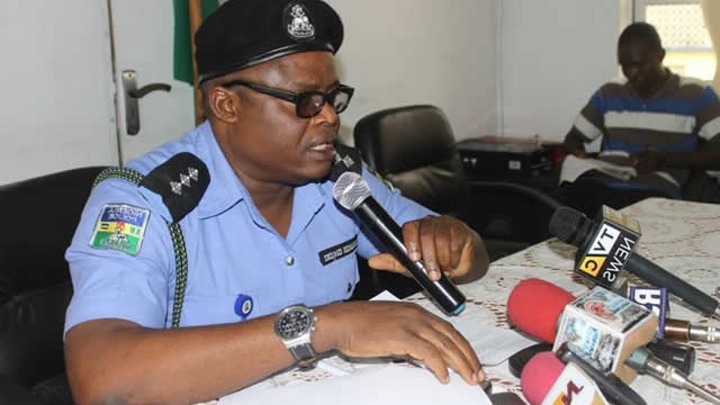 The statement reads in part :

“The Rivers police command wish to clarify that officers who went to the residence of Nunieh were from the I-G Monitoring Team in Abuja on official assignment to the state,” the statement read.

“On arrival, the officers reported to the police command headquarters with their investigation activities duly signed and approved by the commissioner.

“The reference that police officers went to arrest Nunieh without the directive of the CP and I-G is ridiculous and most unfortunate, hence should be disregarded". 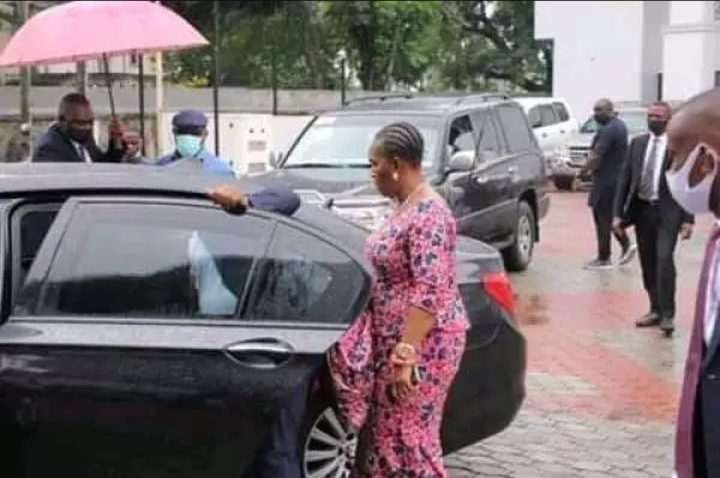 It would be recalled that Gov Wike had stormed the Port Harcourt residence of the Former acting managing director NDDC on Thursday and freed her from the siege policemen, there to arrest her.

However, before the police could gain entrance into her residence, the governor arrived the scene and took her to the Government House.