The Hunter Has Become The Hunted: EFCC Boss, Ibrahim Magu May Have Overstayed His Welcome (Opinion)

By Above_Inspiration (self media writer) | 2 years ago

The Chairman Economic and Financial Crimes Commission (EFCC) may have overstayed his welcome and his peak in Office haven Acted as EFCC Boss for more than 5 years.

Ibrahim Magu, Born in 1962 is a retired Police Officer. Magu has served in the EFCC under two Chairpersons of EFCC since the days of Ribadu and later Ferida Waziri. 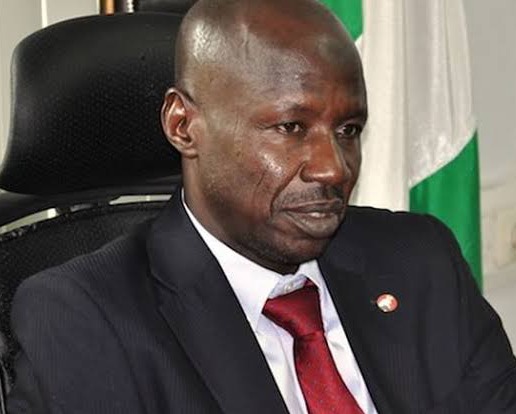 Magu was believed to have been shielded by Abba Kyari who unfortunately, died of Covid-19 few Months ago. The smoke of arrest of Magu by DSS has been in the news throughout today but no Government Official has confirmed this since another news said DSS denied having Magu in their possession. 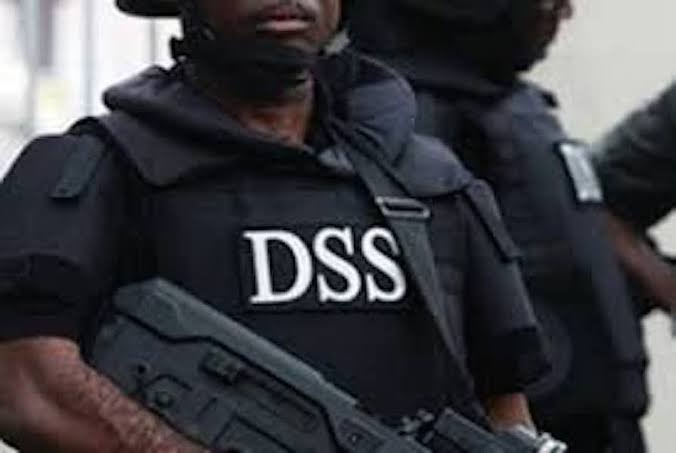 Magu, who is the longest Acting Chairman of any Government Agencies or Parastater will soon clock six years in Office in his Acting Capacity. 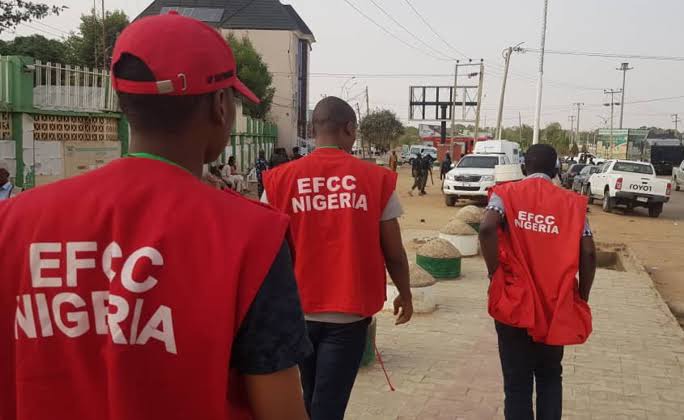 The controversial EFCC Boss whose Confirmation has been denied at least 3 times by the Senate, if not more has been sailing and cruising on the back of his good relationship with Aso Rock, the Seat of Power through his late Boss, Late Mallam Abba Kyari while still alive.

With this allegations against the EFCC Boss, his time in Office has come and sooner or later, he may come under serious pressure to resign or be sacked. 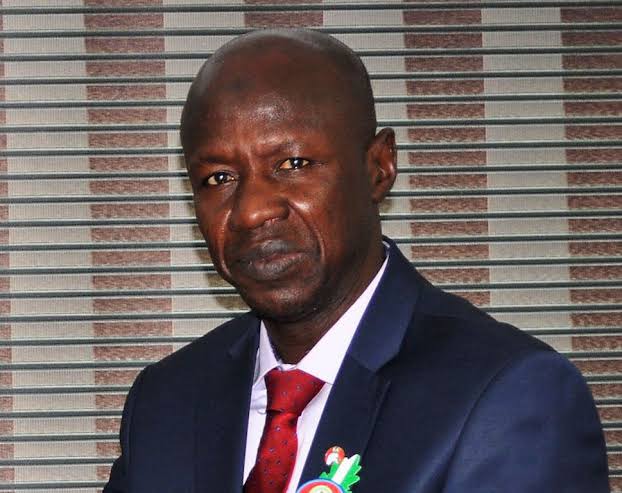 Magu, who is EFCC Boss have been fighting Financial Crimes for more than 20 years whereby, no one would expect to believe Magu himself may at any point get him self involved in such heinous crime against what he preaches as an Anti Graph Agency.

The longest cordial relationship between Magu and Aso Rock may have soar since he may in the cause of his duties tempered with some Politicians who see him as a threat.

Magu in another news was said to have been drilled by a Committee in Aso Rock this afternoon however, no details of that news was captured.

If the allegations leveled against the EFCC Boss has any truth, he may end his life mysteriously like Tafar Balegun, Former Inspector General of Police.