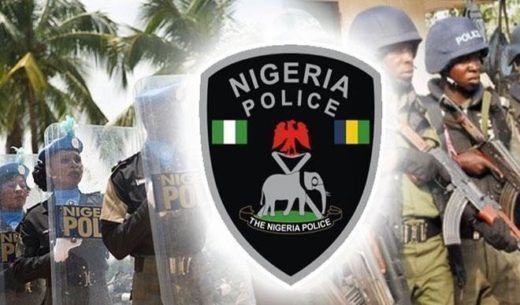 A pregnant woman identified as Jane Ekpe, 32, was confirmed dead after being hit in the stomach by Florence Ugwu, 34, at the Okwo Ngbo Market in Ohaukwu, Ebonyi state.

Ugwu is said to have kicked Ekpe in the stomach during a dispute that occurred on 11 July 2020.

The victim was found to have bleeding after kicking and was immediately taken to hospital, where she died shortly after the birth of a premature baby.

Odah said, "A chief, Bartholomew Ekpe, Umuezeoka regent, Ningbo, told the Ohaukuu division that his daughter Jane Ekpe (32), who was around six months old pregnant, was in the okwo market on July 11, 2020, at 1 pm and was kicked in the stomach by Florence Ugwu, 34, for an unknown fight.

"He said his daughter began to bleed profusely and was taken to the hospital where a premature baby was born before she gave up. 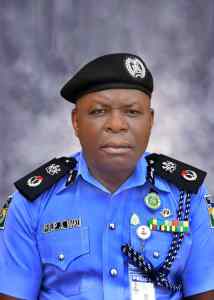 "The DPO quickly mobilized its people to the location, returned the body, and place her in the Complex Hospital in Ngbo.

"The suspect was immediately arrested and detained at her station. The initial investigation continues, but the case is beyond her department."