Rip: Remembering How The Brave Officer Who Captured Evans Got Shot By Kidnappers 3years Ago

By Dannyd (self media writer) | 1 year ago 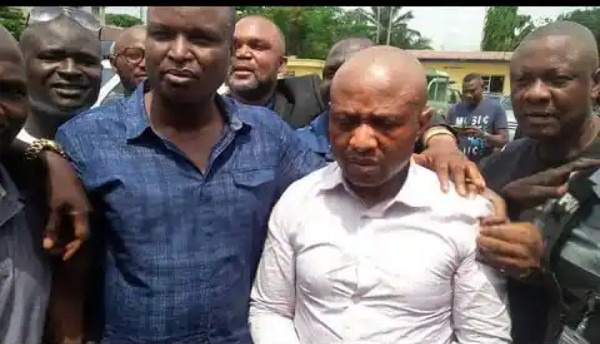 Firstly I want to say thank you to Sergeant Lanre Sanusi for the brave role he played in capturing and arresting of criminals and to the help he rendered to the police department, Sergeant Lanre Sanusi was among the police officers who went on a deadly mission to capture the notorious kidnapper who is known as Evans. Evans was reported to have been in robbery for nearly 10years until his arrest in 2017.

Although Sergeant Lanre Sanusi was not the head of the team that led to the arrest of Evans but he was brave to have gone on that type of dangerous mission. 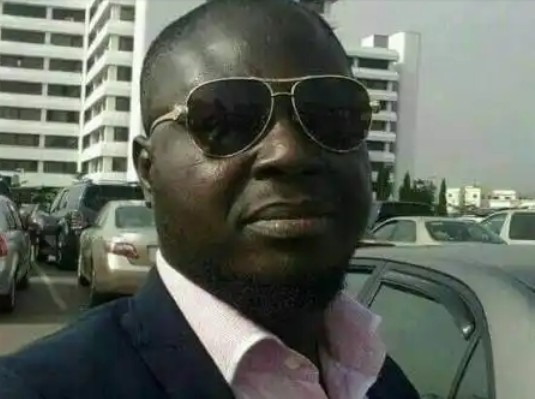 The arrest of Evans came shortly after reports reached out to the police department that there was a gunshot around the area known as Magodo, but this was not what killed Sergeant Lanre on November of 14th, 2017. The same year he had captured Evans he was on a mission without knowing that was going to be his last operation, he was shot in the stomach while trying to capture some notorious kidnappers. 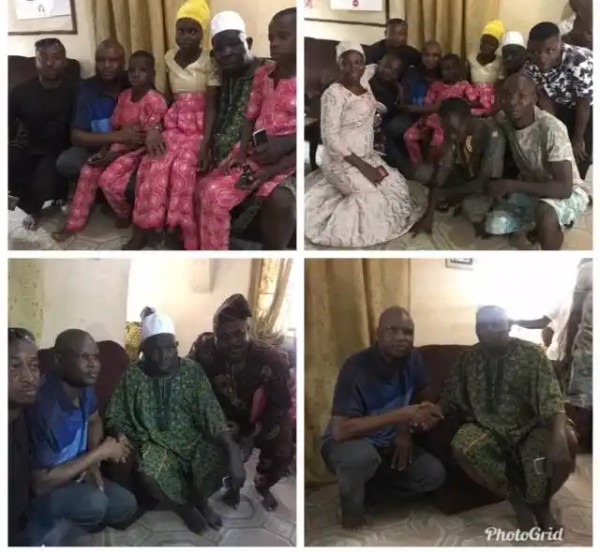 Abba Kyari and the family of Sergeant Lanre 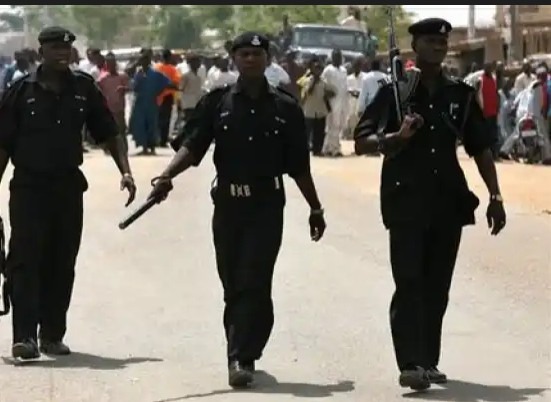 Later on it was reported that he seemed fine even after he was shot and the bullets were extracted from his body, he was fine until he was reported dead a few days later.

Read the statement that was made by his colleagues and Abba Kyari. 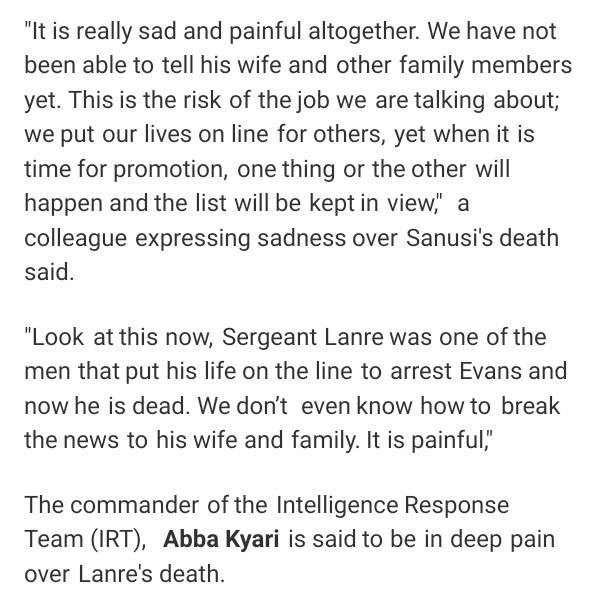 7 Things You Should Know About The Captured Most Wanted Drug Lord.

Can You Own Guns in Nigeria? See What The Law Says about Possession of Firearms