By Oluty (self media writer) | 1 year ago 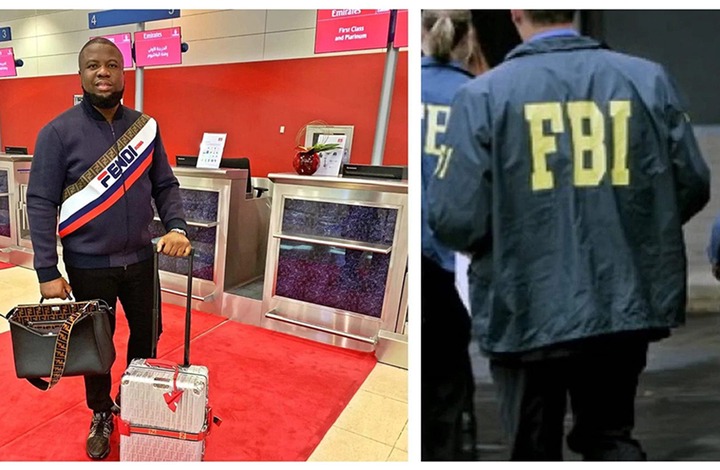 He was also accused of committing fraud in Europe, America and Nigeria, according to the police. He claims to be a property developer but many people are confused on how a clothes trader becomes a billionaire real-estate tycoon. The arrest reportedly came after he added a white Rolls Royce to his fleet of luxury cars, once posted a video of himself throwing $100 bills as confetti at a weeding.

If found guilty and convicted of the crime. Mr Abbas would get a minimum sentence of 20 years according to United States Computer Fraud and Abuse Act (CFAA). There was report that Hushpuppi has dumped the top Chicago-based lawyer he hired as his attorney Mr Pissetzky, renowned for handling criminal cases in Chicago, had argued that his client sourced his money from promoting designer products on social media and a real estate investment.

On Monday, a court in Chicago denied him bail and ruled that he remains in detention till his next trial date later in the year. Also, the case has been transferred to the Central District of California for prosecution. Pissetzky denied the report that his client has dumped him. He said he would put up a vigorous defense for him.

He said, “I am still representing him. I will be in California for the case. Our legal system is quite different from yours. That he was denied bail does not mean his case is getting worse. Actually, I think it’s getting better. I am not, however, allowed to comment on the facts of the case.”