3 Weeks After Accusing Dr. funmilayo Of Rape, Bola Is Nowhere To Be Found

By Wisdomaw (self media writer) | 2 years ago 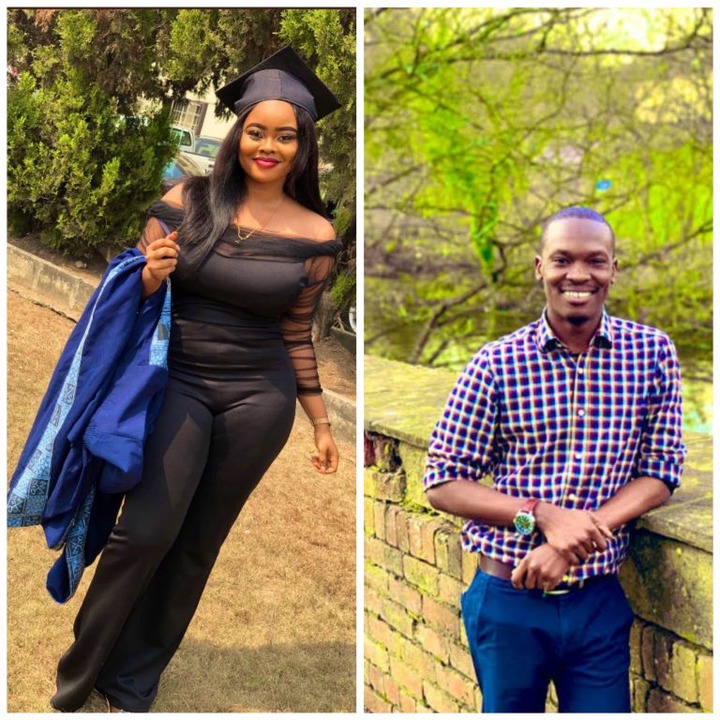 Do you still remember Bola Liz Aseyan, the lady who accused a popular nigerian UK base doctor and twitter influencer Dr Harvey Olufunmilayo of sexually and emotionally abusing her when she paid him a visit in the UK, she is no way where to be found.

This is approximately three weeks ago after she alleged that the medical practitioner sexually and emotionally abused her but without any proof to that effect.

In response to the Allegation levelled against him, Dr. Funmilayo did not only denied raping her but with concrete evidence he proved that whatever they had was consensual and not rape.

In a lengthy twitter post, Dr Olufunmilayo narrated bit by bit how everything happened, and from what he said we were meant to understand the following;

1. They met on Twitter last year November and got talking.

He further revealed that Bola insisted on coming to the UK to visit, for reasons best known to her, as her Visa was initially not granted.

He tried to dissuade her from reapplying but she did and funded it herself.

He offered her accommodation and feeding for 4 months.

2. During her 4 months stay in the UK, they both had sex twice and it was on consensual ground.

3. The first time they had sex, they were both drunk and was under the influence of alcohol.

But she wouldn’t let him be, she kept pushing and pushing until they both had sex again for the second time.

4. Olufunmilayo described Bola aseyan as a bad guest. Very untidy, rude, and always tried to seduce him into having sex. Sometimes coming into his room completely naked.

She harassed him in his own house severally and the only reason why she made the allegation was because things didn’t work out perfectly the way she has planned it.

Dr. funmila through his lawyer pressed charges against her for false accusations.

And today 18th July, Dr. Olufunmilayo has given us an update about the case, See post below:

UK laws is very strong and found guilty, she might end up in prison for blackmailing and false allegations.

The big question is where is Bola Liz Aseyan?

I mean what’s the point Accusing someone of rape this minute and the next minute she goes into hiding?

Could it be that she can’t afford a lawyer or probably looking for money to hire one.

Let’s keep our fingers crossed and watch as the drama unfold!.

Content created and supplied by: Wisdomaw (via Opera News )

Bola Bola Is Nowhere To Be Found Funmilayo Olufunmilayo UK