By Crisben (self meida writer) | 6 months

A mysterious incident unfolded in South America after a missing mom who fled from abusive husband two years ago was found floating alive off the coast of Colombia. The woman equally lost contact with her family. Identified as Angelica Gaitan, 46, the woman was rescued by Fisherman Rolando Visbal who spent nearly eight hours around the sea. Unfortunately, Angelica is suspected to have signs of hypothermia.

Angelica Gaitan, 46, is found floating alive off the coast of Colombia after fleeing from abusive husband and family two years ago 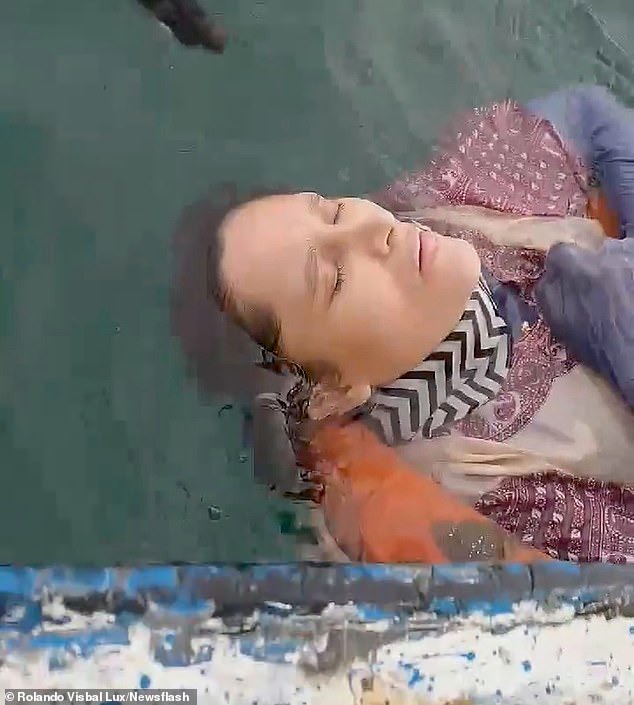 But shortly after the rescue, she addressed local media that she had jumped into the sea to commit suicide, admitting she had been subjected to 20 years of domestic violence at the hands of her now ex-husband. Angelica’s husband went as far as cutting her off from family and friends and she thought suicidal remained the best option. 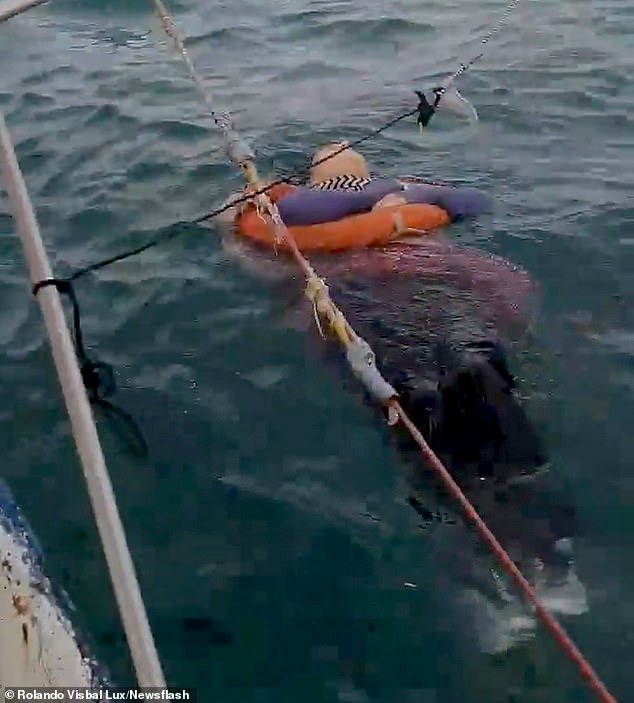 Reportedly, Fisherman Rolando initially thought Angelica was a log but shortly spotted a struggling person stranded in the sea. Having drew closer, Rolando observed it was a woman waving her hands for assistance. The viral clip showed moments Rolando and a friend identified as Gustavo moved towards Angelica who was almost unresponsive. 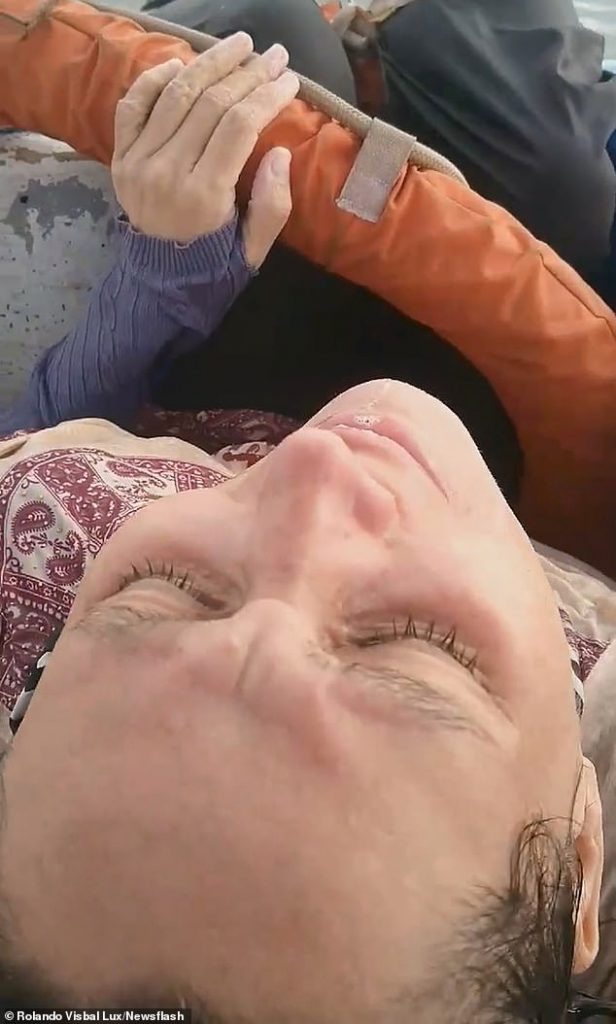 Rolando could be seen shouting in Spanish, before switching to English. Angelina, on the other hand, continued to be dragged towards the boat via a rope tied to the lifesaver. The fisherman was then seen battling to lift Angelica into the boat, of which she moved her torso to assist get her body over the edge and safely onto the moving boat. 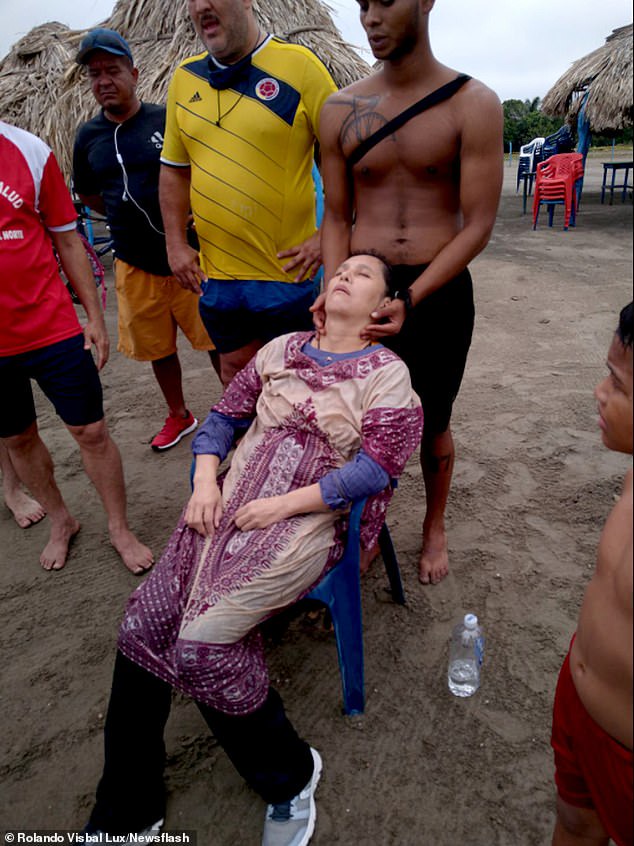 Ronaldo and Gustavo then started a conversation with her and gave her water, but Angelica who was obviously upset began crying and remained in an altered state as the footage ended. Taken to the hospital, Angelica admitted she regretted her decision and thanked God for saving her from drowning amid the eight-hour ordeal. ‘I am born again, thank God. If I had help or perhaps an opportunity, I wouldn’t have considered suicide. But now I am grateful because God gave me another chance to move forward. Angelica said.

Content created and supplied by: Crisben (via Opera News )

Arsenal may announce the signing of a new striker this summer

Checkout Who Chelsea Will Face Next After Tonight's Draw

CHE 0 BHA 0: See What Thomas Tuchel Said After His Team Had A Disappointing Goalless Draw