By Iam_legend (self media writer) | 2 years ago 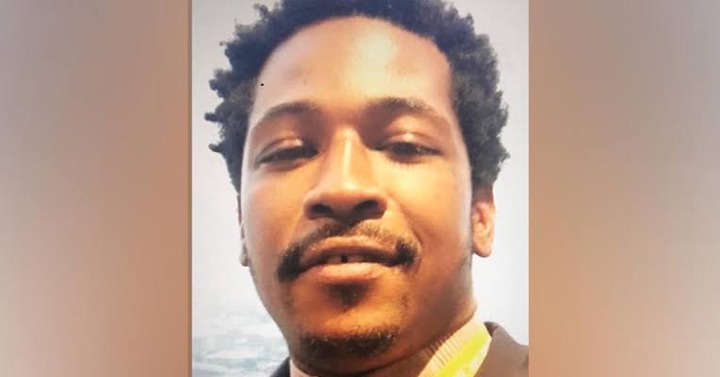 Just weeks ago the United States was experiencing serious protests due to the tragic death of George Floyd and now the protests have been reignited due to the sudden death of another black man Rayshard Brooks.

The 27-year-old black man, Rayshard Brooks, during a struggle with an officer was shot at a drive-through restaurant late on Friday which eventually led to his death.

Mr Brooks had fallen asleep in his car which was blocking the drive-through lane and so the attention of the officers were summoned to the restaurant says the GBI (Georgia Bureau of Investigations). 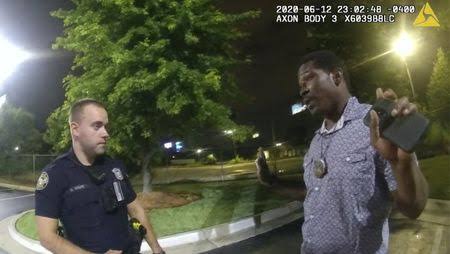 The two officers were seen administering a sobriety test and then a breathalyser test with Mr Brooks' permission, this was confirmed by the body camera footage released by the police department. 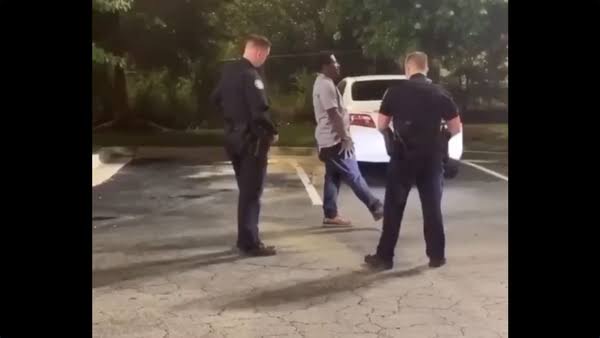 Sadly, Rayshard Brooks was rushed to the hospital to receive immediate treatments but he couldn't make it. As a result of this, late on Friday, serious protests began outside the restaurant and still continues till date. 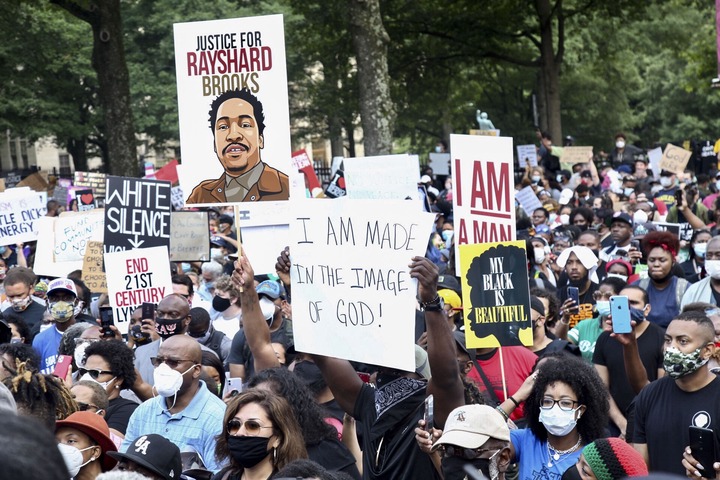 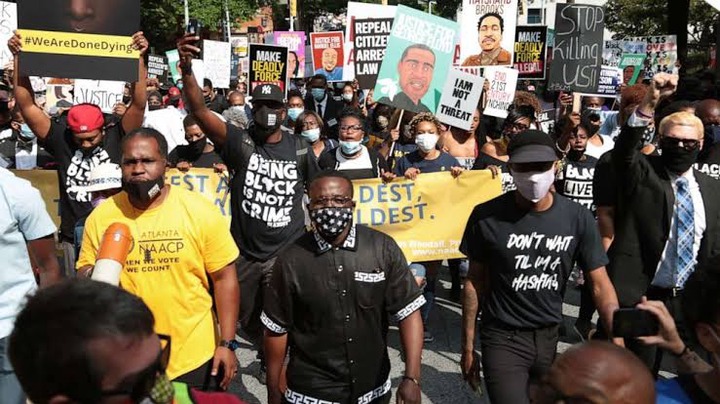 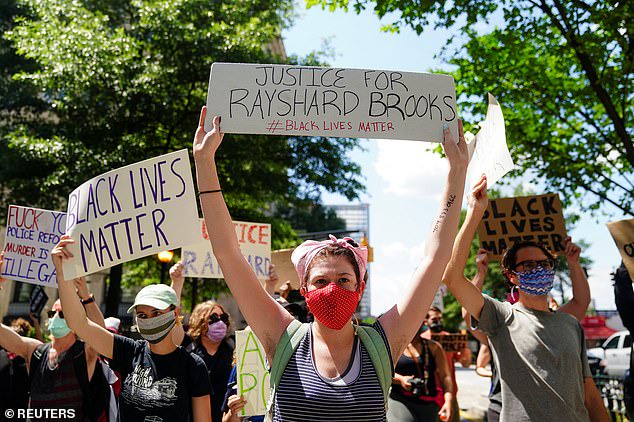 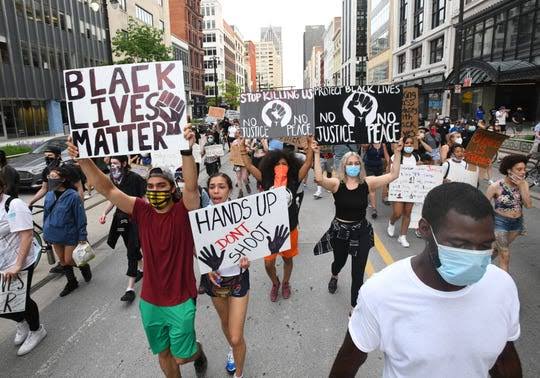 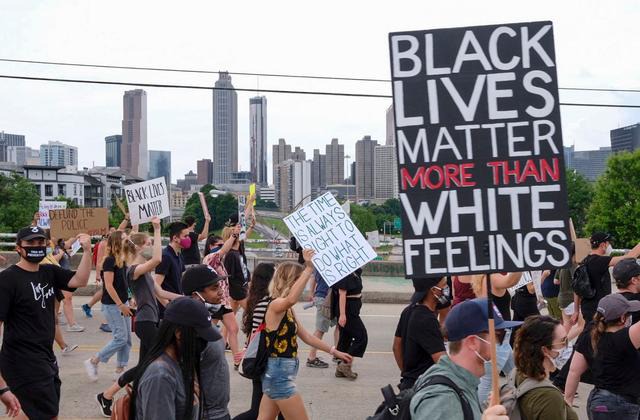 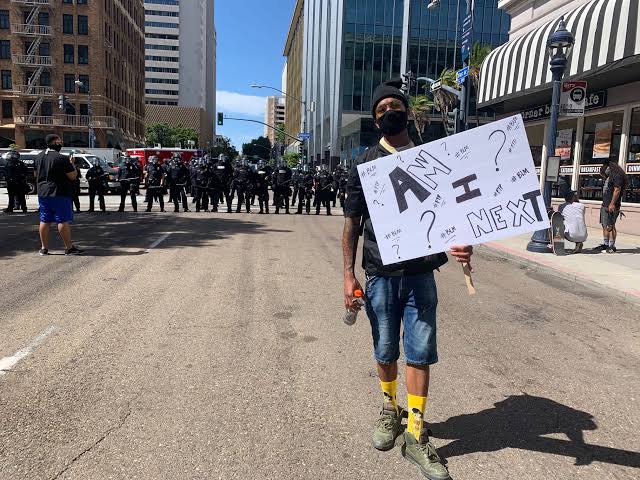 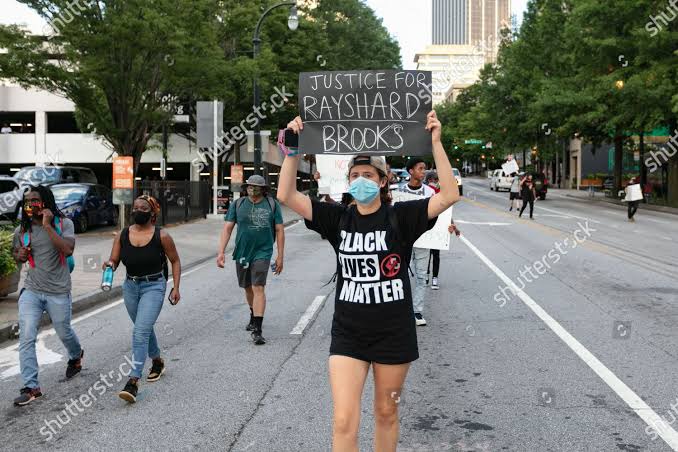 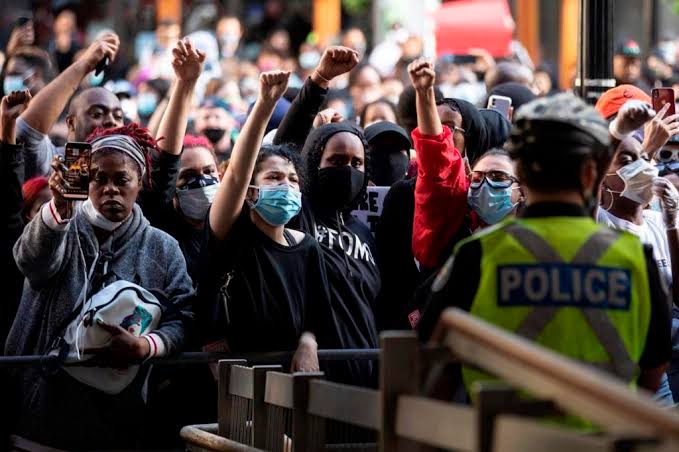 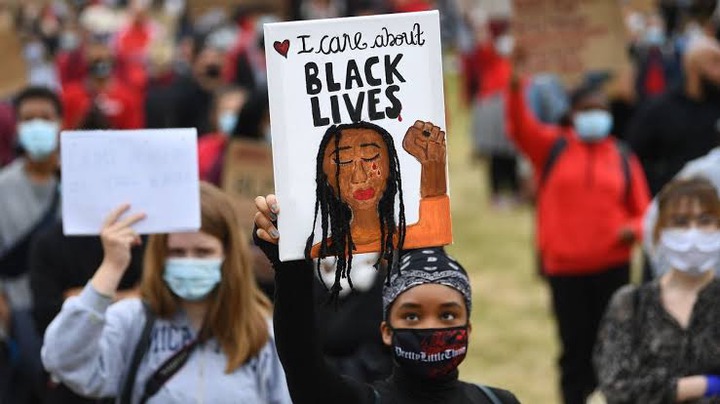 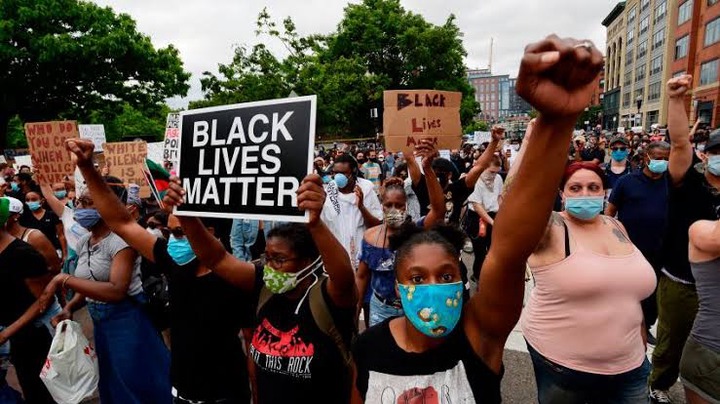 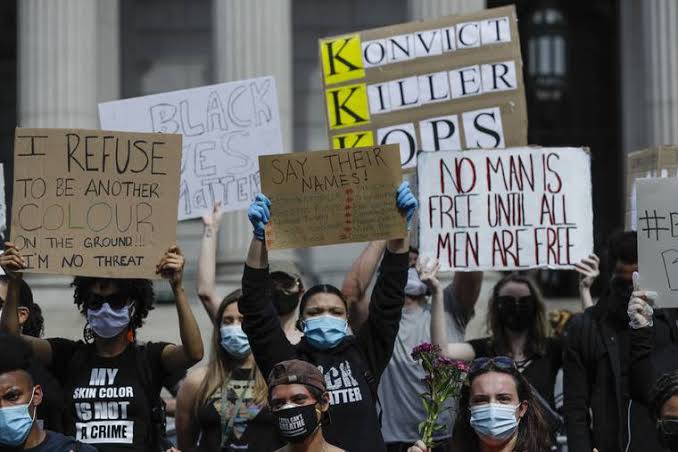 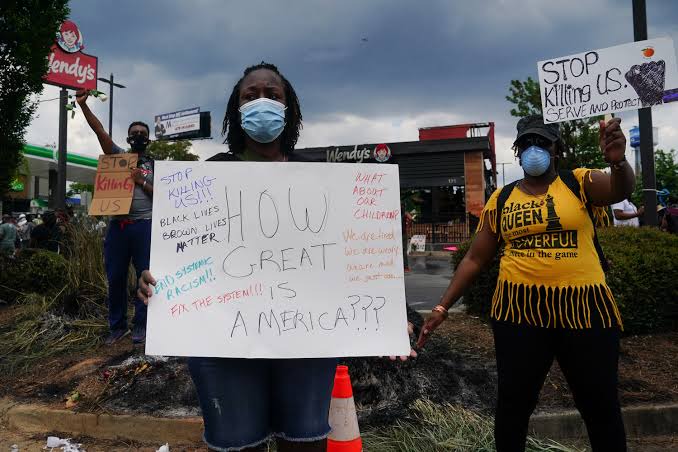 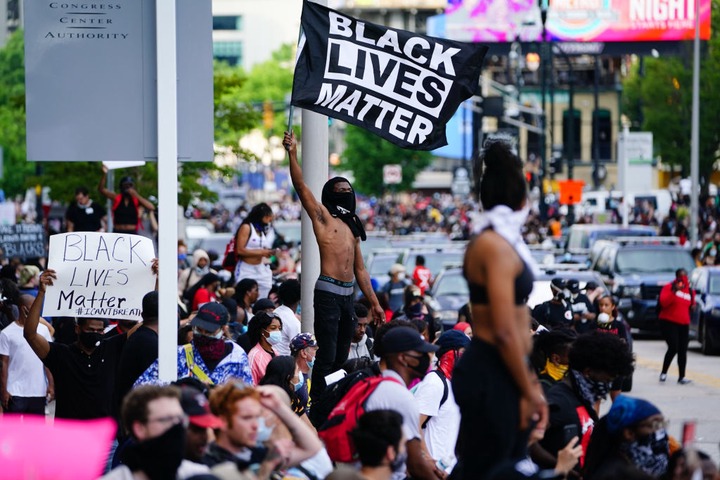 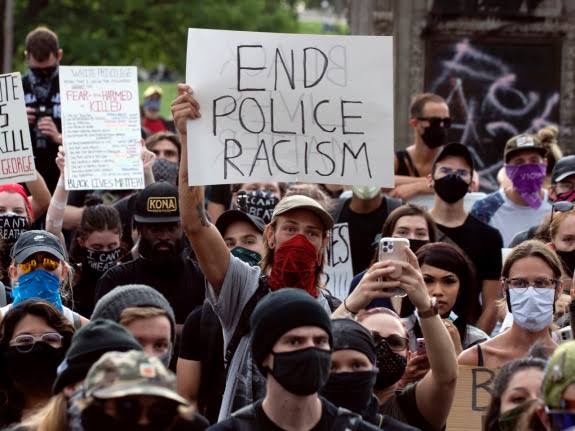 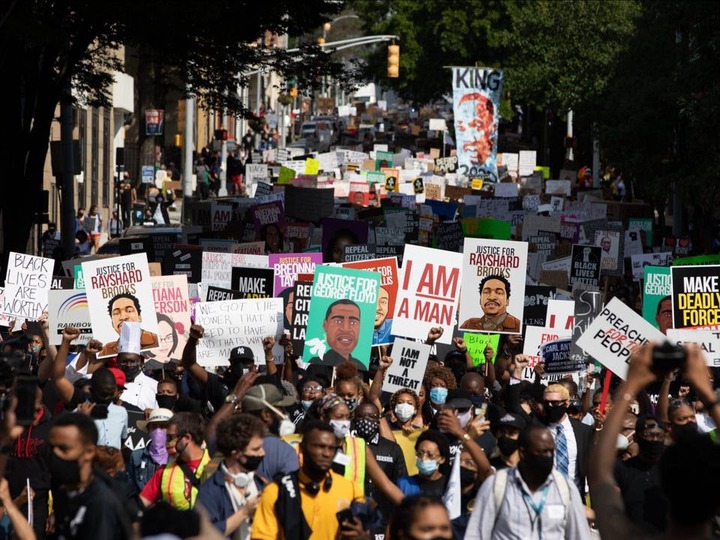 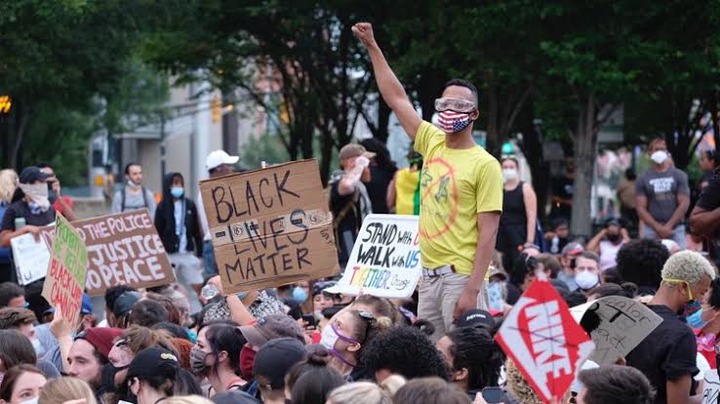 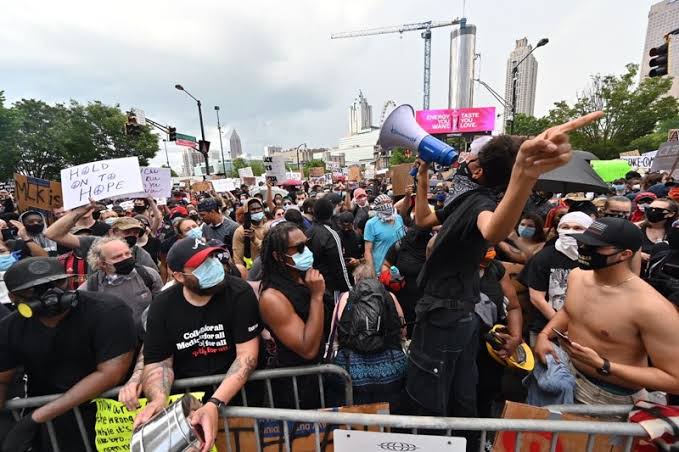 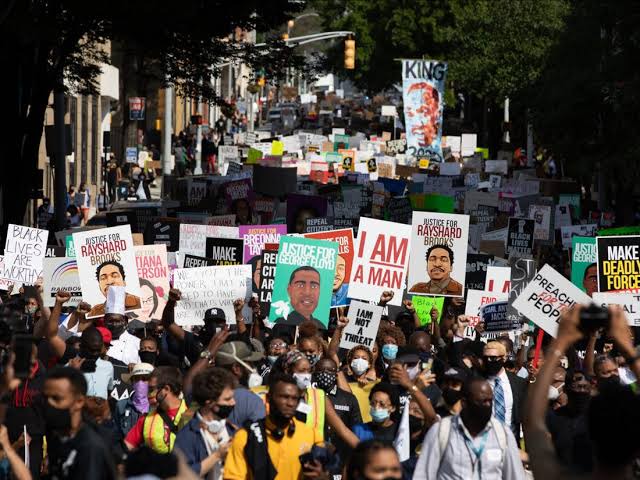 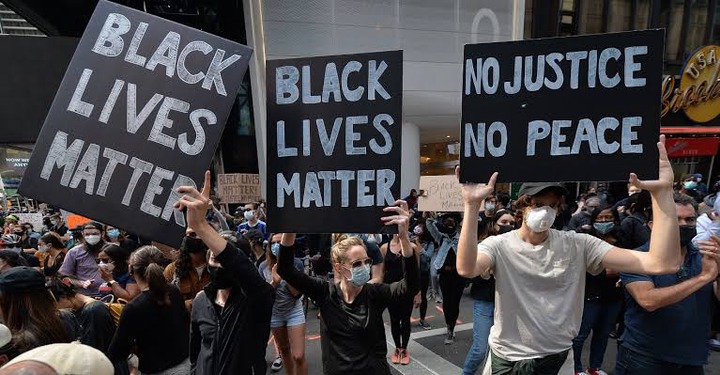 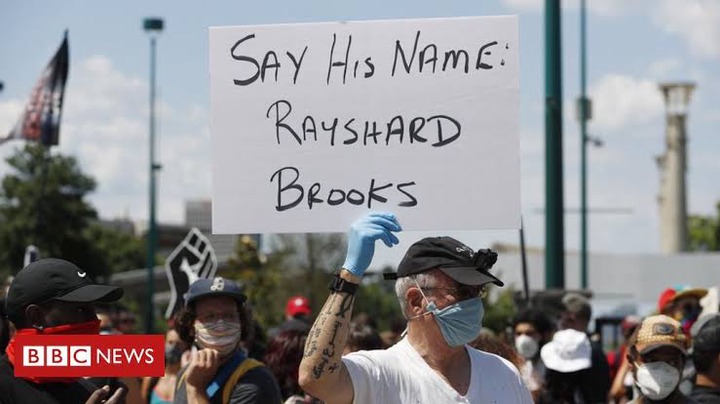 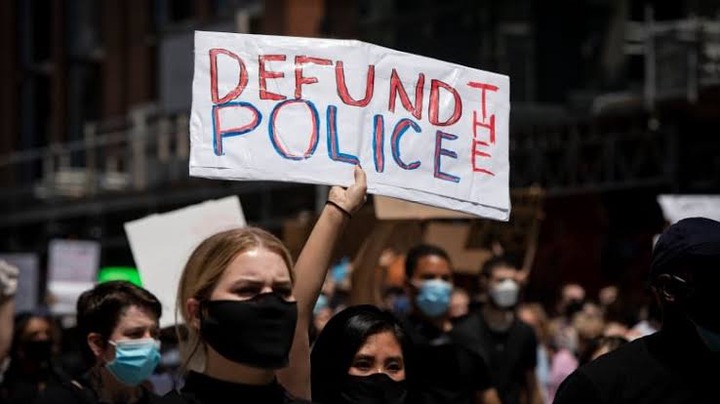 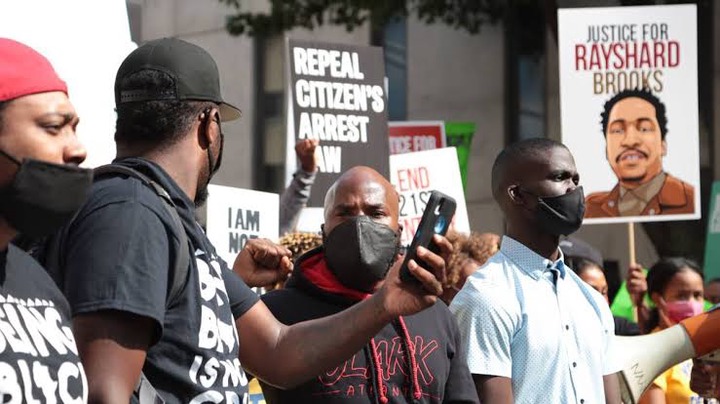 What do you have to say concerning this, kindly drop your comments below and share to your loved ones.

Content created and supplied by: Iam_legend (via Opera News )